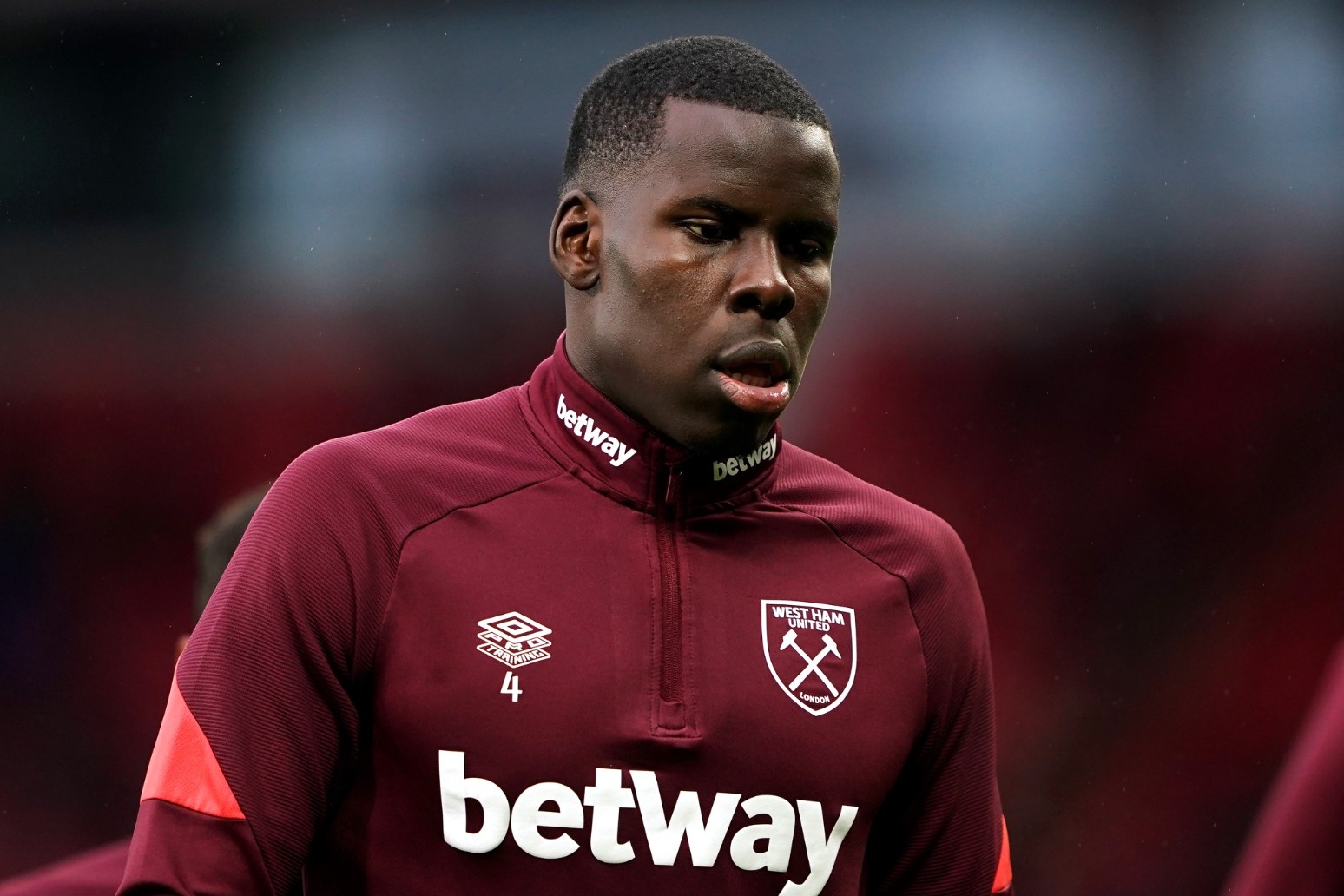 A football agent has appeared in court accused of sending a threatening email to a former Chelsea director demanding payment over the £29 million transfer of Kurt Zouma to West Ham.

Saif Alrubie, 44, is charged with sending Marina Granovskaia, 47, an electronic communication with intent to cause distress or anxiety on May 22 this year.

Prosecutors allege Alrubie sent a threatening email to then Chelsea sporting director Granovskaia, over the transfer of the 28-year-old French defender.

Zouma signed for the east London club in August last year for around £29 million and Alrubie, who acted as the agent in the deal, is said to have wanted the payment of his commission.

Alrubie appeared in the dock at Southwark Crown Court on Wednesday, wearing a beige coat over a hooded sweatshirt, blue jeans, and white trainers.

The agent, from Fulham, west London, spoke only to confirm his name during the brief hearing and was not asked to enter a plea to the single charge under the Malicious Communications Act.

His barrister Warwick Aleeson said: “The case involves, effectively, a contractual dispute between the defendant and the complainant, who was one of the managers of the Chelsea Football Club, over the transfer of a player to the value of in excess of 30 million euros and the commission owed to this defendant.”

Judge Nicholas Rimmer set a provisional week-long trial date for April 22, 2024 and told the defendant he will next appear in the same court on April 4 next year.

He extended Alrubie’s bail on conditions he does not contact the complainant, notifies the Crown Prosecution Service (CPS) and police at least 12 hours before departing the UK, and tells the authorities his address no later than 12 hours after returning to the country.

Granovskaia left Chelsea earlier this year after almost 20 years at Stamford Bridge, where she rose to prominence as one of the toughest negotiators in football during Roman Abramovich’s Chelsea reign.

Zouma underwent surgery on a knee problem last month after he was forced off during the first half of a 2-0 home defeat by Leicester, in the final Premier League match ahead of the World Cup break.

In June, he was ordered to carry out 180 hours of community service and banned from keeping cats for five years after admitting kicking and slapping his pet cat.