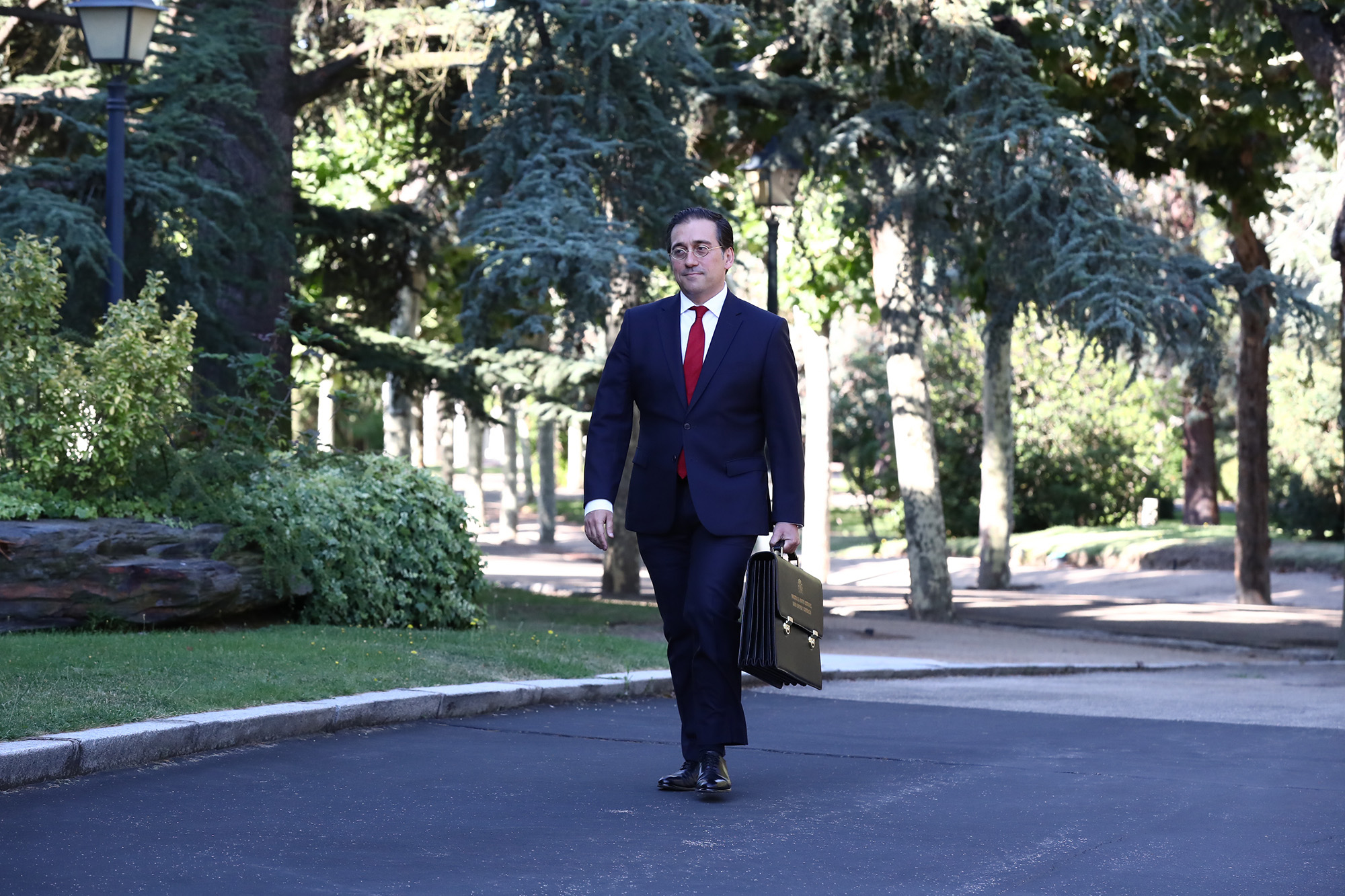 Minister of Foreign Affairs – José Manuel Albares – has requested an urgent statement which is to be delivered to the Congress of Deputies tomorrow regarding the situation in the Ukraine.

The update comes after prime minister Pedro Sanchez called for dialogue over the escalating crisis, saying now was the time for “diplomacy”.

Last week it was confirmed that two naval vessels are to arrive in the coming days in the region as part of a NATO operation.