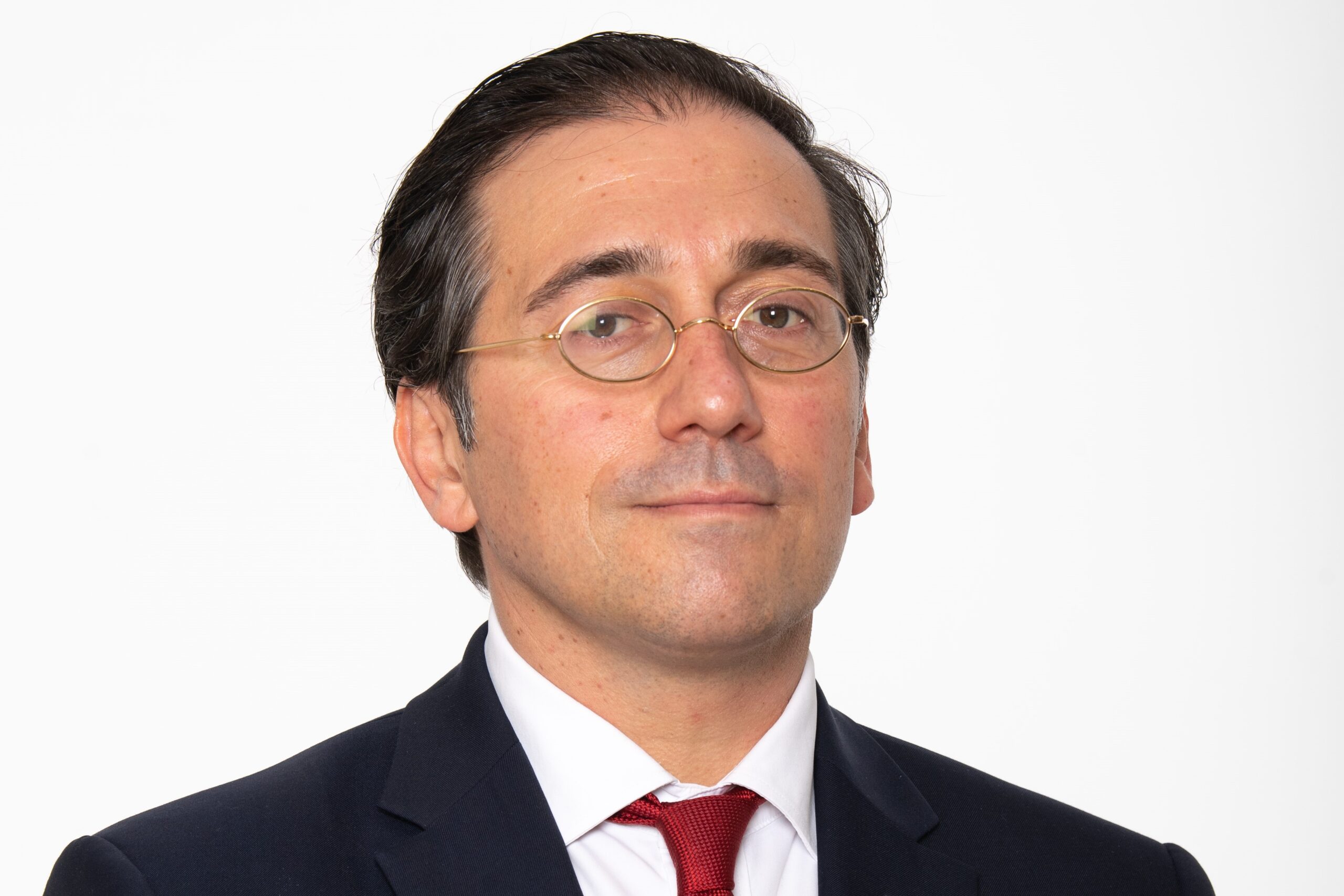 Foreign Minister Jose Manuel Albares was in Ukraine last night to further diplomatic efforts to de-escalate tensions in the region.

During his visit, he met with his Ukrainian counterpart Dmytro Kuleba to discuss the ongoing military crisis developing following the increase of Russian troops near the country’s border.

Today Mr Albares is due to travel to France to meet with the French foreign minister and tomorrow is due to meet with NATO Secretary General Jens Stoltenberg as part of the ongoing diplomatic effort to lower tensions between NATO and Russia.