Forest fire believed to be caused by negligence 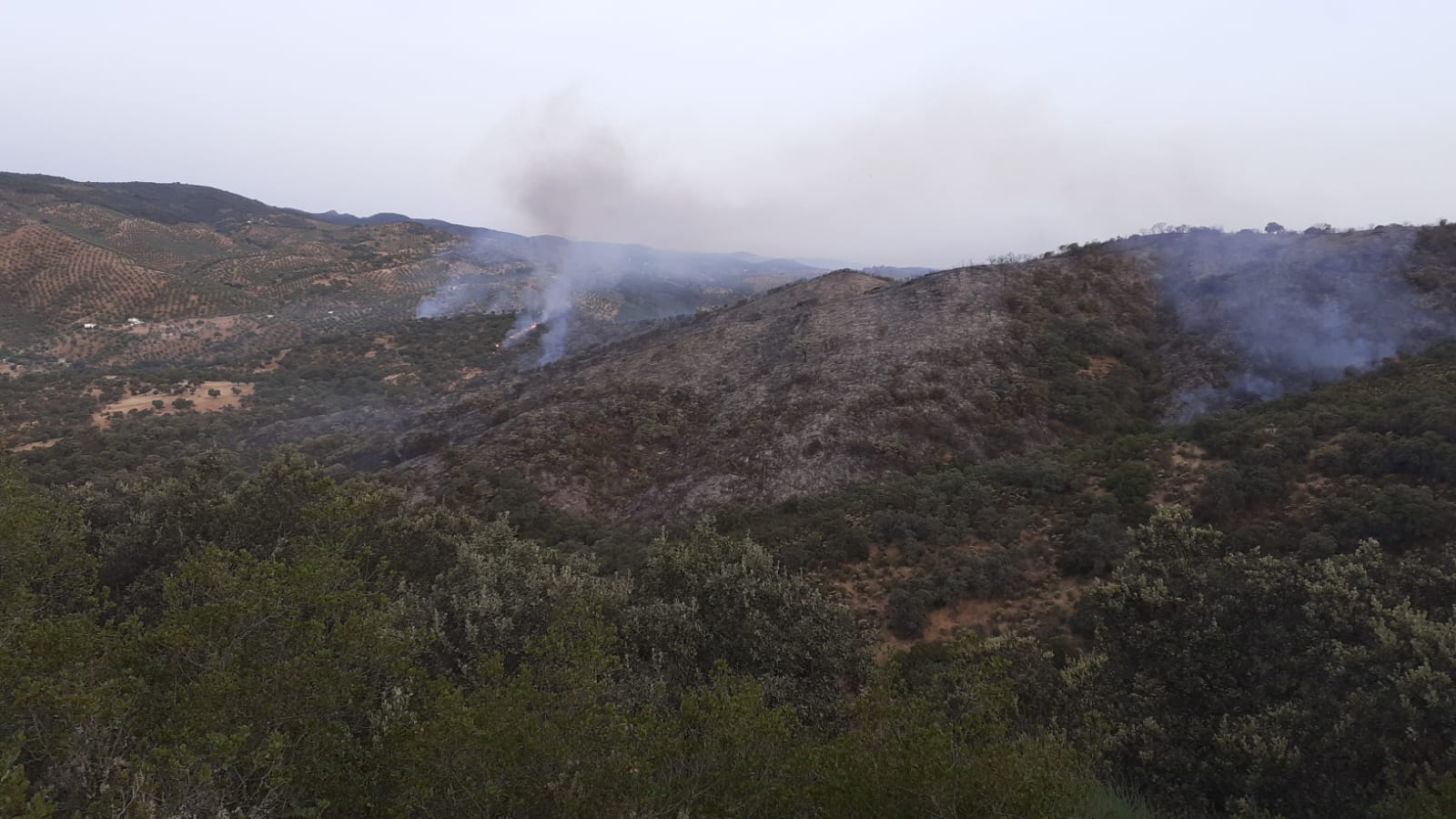 Investigators working to determine the cause of last weeks forest fire which destroyed over 3,500 hectares of woodland in Malaga have said they believe the fire was caused by accident.

In an update by officials, they pinpointed the source of the fire to works being carried out on a farm near to the Sierra Bermeja using heavy machinery.

They belive the fire started after one of the vehicles was used incorrectly, resulting in the blaze.

Three people have been arrested for gross negligence in connection with the fire, which left three firefighters injured and 60 evacuated from their homes.