Forest fires brought under control after destroying thousands of hectares 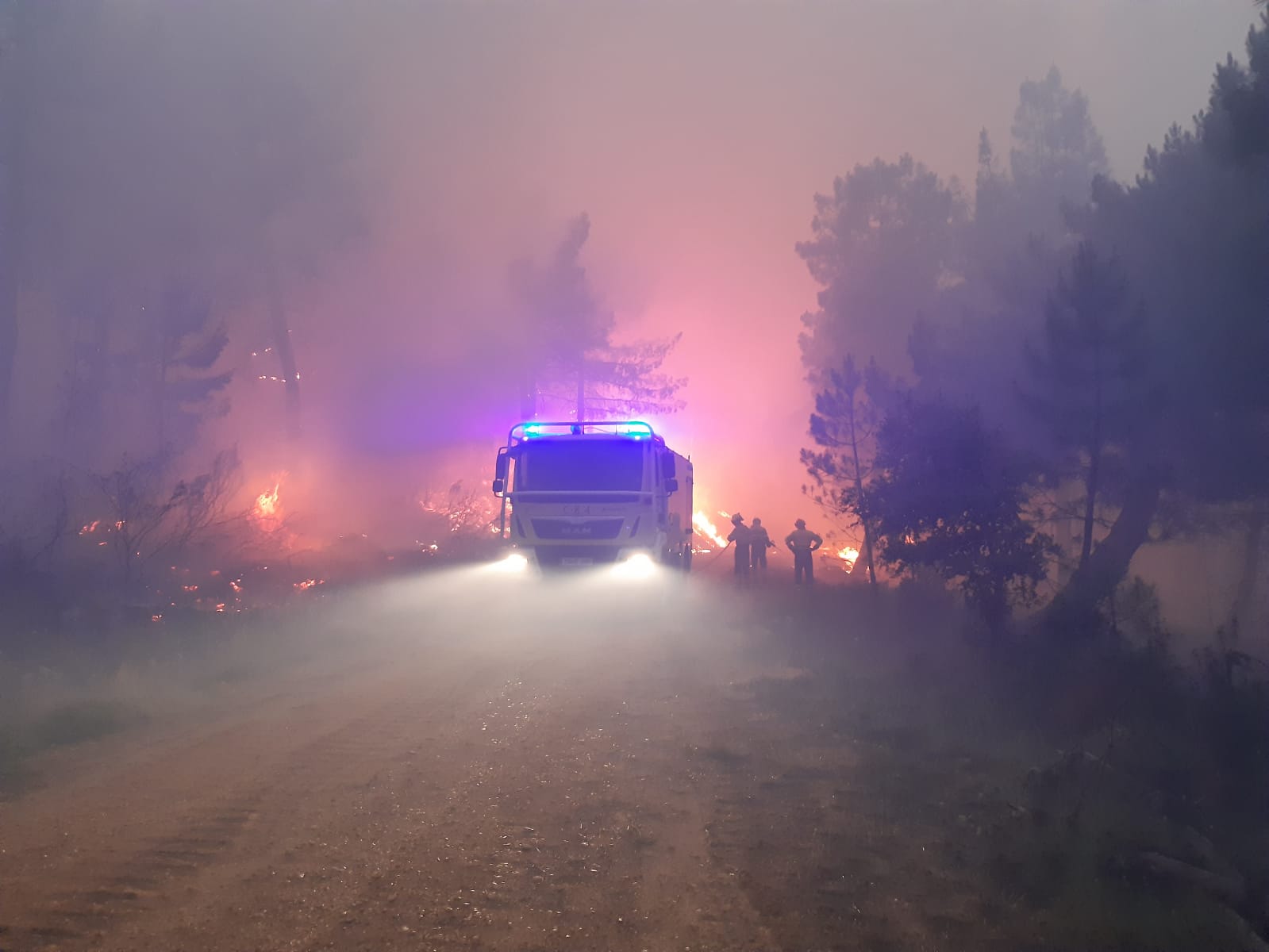 The largest forest fire in the history of Spain has been stabilized – according to regional officials.

In an update yesterday – firefighters confirmed that the Sierra de la Culebra blaze was now stabilised after destroying 30,800 hectares of land.

An area with a perimiter of 120.88 km has been destroyed by the blaze – almost half of the wooded area in the Sierra de la Culebra.

Meanwhile 13 towns were evacuated after forest fires broke out in Navarra. However last night some were allowed to return to their homes as weather conditions had improved which had aided the firefighting effort.