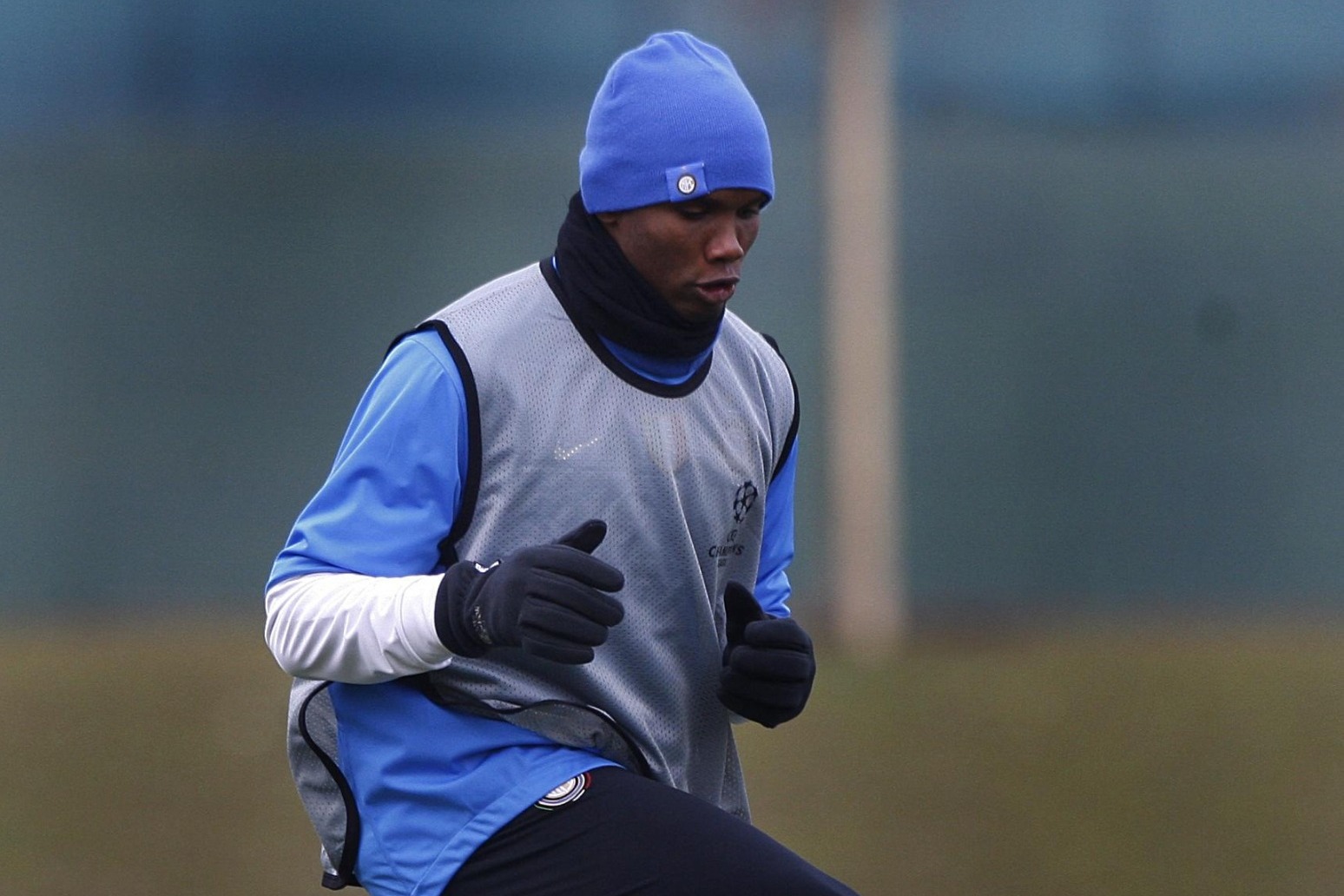 Former Cameroon and Barcelona striker Samuel Eto’o appeared to attack a man at the World Cup in Qatar on Monday night.

A video circulating on social media appears to show the 41-year-old kneeing a man in the head outside Stadium 974 in Doha.

The video initially appears to show Eto’o happy to pose for pictures with fans in the area outside the stadium, which staged the last-16 match between Brazil and South Korea on Monday.

However, he then seems to react to something and is initially restrained from attacking a man by those around him.

He breaks away from those individuals and appears to strike the man in the head with his knee.

Eto’o, 41, is now the president of his country’s football federation (Fecafoot) and has been a global ambassador for Qatar’s World Cup organising committee since 2019.

That committee has been contacted for comment, along with tournament organisers FIFA, Fecafoot and the Qatari government.