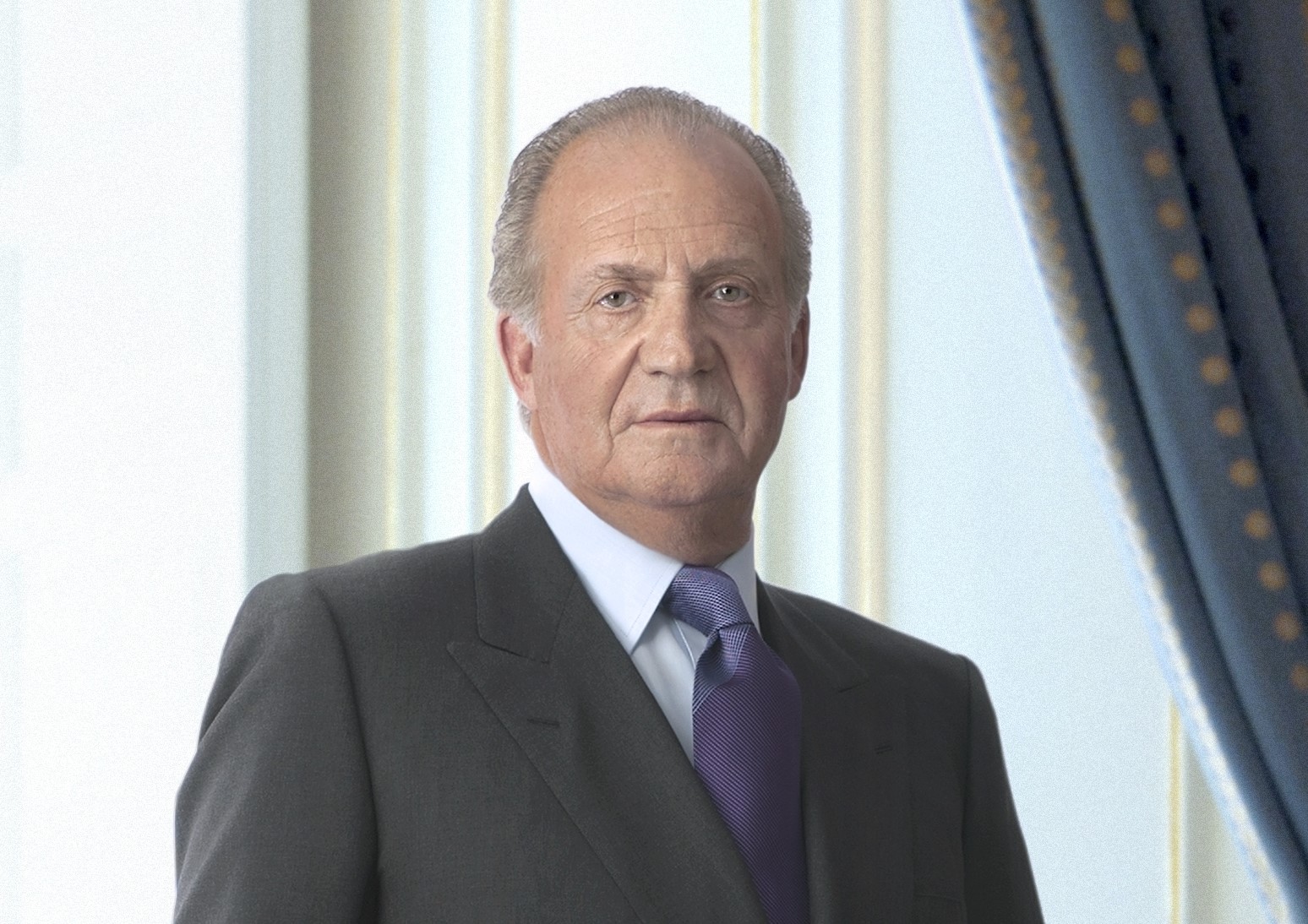 Former King Juan Carlos will return to Spain this week after nearly two years in exile in the United Arab Emirates, the Spanish royal palace has confirmed.

He left Spain after he was linked to an inquiry into alleged corruption.

But three investigations against the 84-year-old were dropped in March, paving the way for him to return.

The ex-king will arrive in Spain on Thursday and before he travels back to the UAE on Monday.

It is understood that he will meet with his family – including King Felipe – in the coming days.