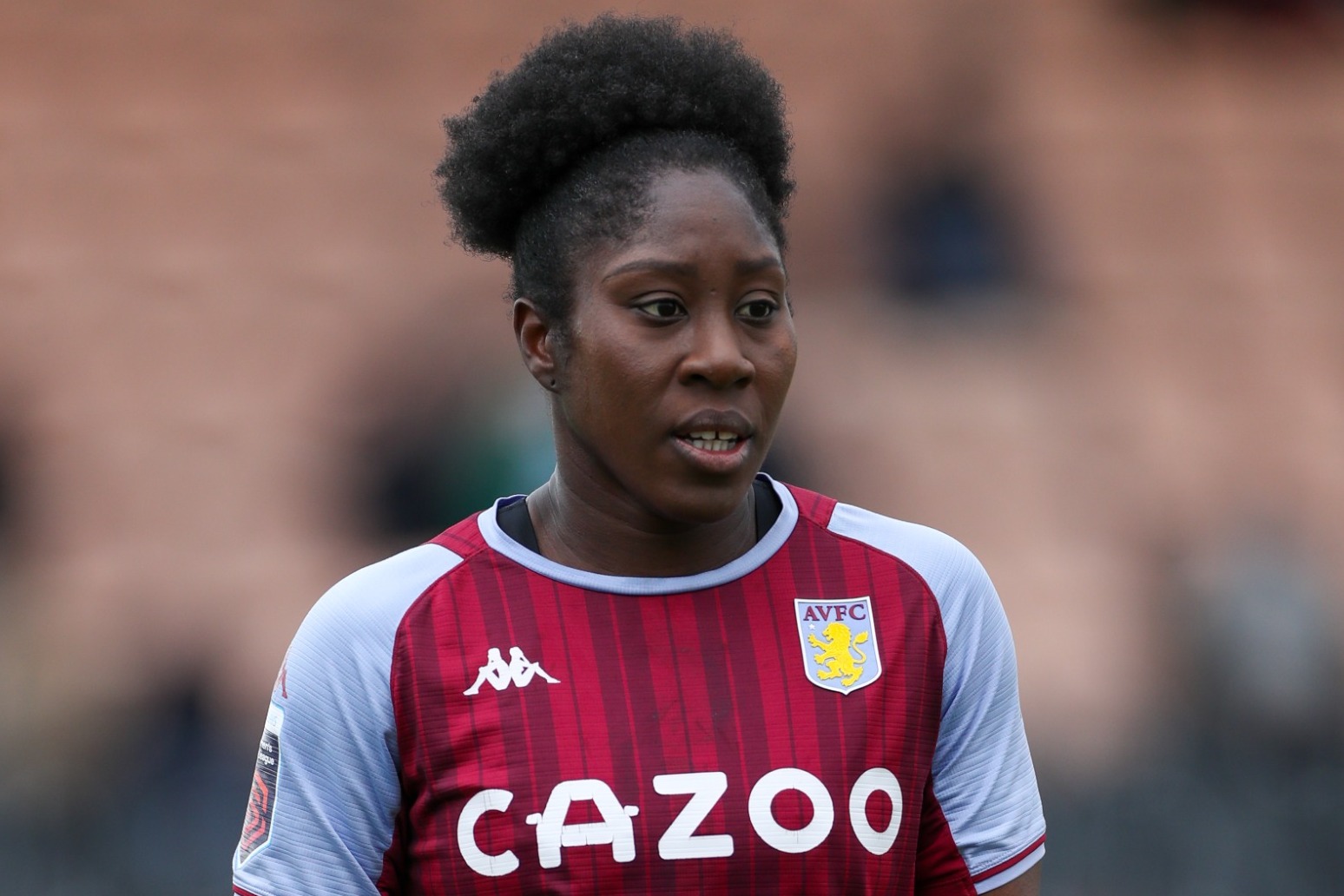 A former Lioness has told of how rewarding it is to see “unbridled joy” on the faces of underprivileged children after launching a project to gift young football fans an England shirt.

England beat Germany to win the Euro 2022 title as they were cheered on by an 87,000-strong crowd at Wembley Stadium on Sunday.

Defender-turned-coach Anita Asante, who has 71 caps for her national team, set up a GoFundMe and partnered with organisations Football Beyond Borders and Goals4Girls, so far getting shirts to 55 girls across the country.

“It’s rewarding to see young people happy and and see that unbridled joy on their faces,” Ms Asante, 37, told the PA news agency.

“That’s what kids should be able to experience – to connect with something that they enjoy and they’re passionate about.

“Football is about tribalism as well – people like to feel that their club represents them and they’re part of a bigger community that’s bigger than themselves… And I think that’s what a shirt can do for you sometimes.”

Ms Asante and her partner of three years, Beth Fisher, 39, first set up the GoFundMe on May 26 after seeing that a shirt can cost from £50-£100.

The fundraiser now has donations totalling more than £8,500 from members of the public and a £1,000 contribution from the team at GoFundMe.

The two have worked to get shirts to aspiring footballers from local teams and clubs who “might not have been able to afford” the kit otherwise.

A tweet from Football Beyond Borders, a charity that works with children from disadvantaged backgrounds, shows a video of a young girl, Oninye, screaming as she opened her new England shirt.

Ms Asante, who is now a first team coach at Bristol City Women’s Football Club, explained that her own experience as a hopeful footballer was part of the inspiration behind the fundraiser.

“For me, it made me think about my childhood and the first time I put on a football kit,” Ms Asante said.

“I got to play football for a club and then go on to play for England for the youth levels, and it was the first time I got to put on an England shirt ever because I’d never bought a shirt before.

“I just know what it feels like to put on those jerseys and represent at club level, and also as an international player.

“The feeling it gives you is incredible, to get to play but also to get to support a team that you’re passionate about.”

Most of the shirts so far have gone to young girls but Ms Asante and Ms Fisher hope to start gifting them to boys as well.

“The tournament has really created this powerful shift culturally, where young boys are seeing female athletes at the highest level and it’s becoming their norm,” Ms Asante said.

“They’re engaging with it in a really positive way.

“And, of course, there’ll be young boys who also might be from disadvantaged backgrounds who would enjoy having a shirt as well.”

Ms Asante described being “shocked” by the public’s donations.

“Seeing the power of collective action from the public, it’s such a positive thing,” she said.

“I was almost shocked by it.”

Ms Fisher added: “It’s really important that sport isn’t just for people who can afford it.

“That’s the good thing about sport – it’s available for all… I’ve definitely cried a lot.”

The project has garnered online support from a myriad of famous faces, including retweets from Line of Duty’s Vicky McClure and former goalkeeper for England David Seaman.

Ms Asante said she was “overwhelmed with emotion” watching England win on Sunday.

“I was teary-eyed, I was crying, I was jumping up and down,” she said.

“It’s a historic moment for the women’s game and the level of support and visibility has just been incredible – across media, across podcasting, but also the nation really got behind the England team as well.

“And for me as a player that’s been to a final and lost, to see them achieve this momentous thing was just incredible and something I didn’t imagine necessarily seeing at this point in the development of women’s game.

“I think that inspires a lot of young people and also empowers them to be ambitious and to believe that they can, maybe one day, work hard to get themselves at the highest level of the professional game if that’s where they want to be.”

To find out more about Ms Asante and Ms Fisher’s GoFundMe, go to: www.gofundme.com/my-england-shirt-raffle