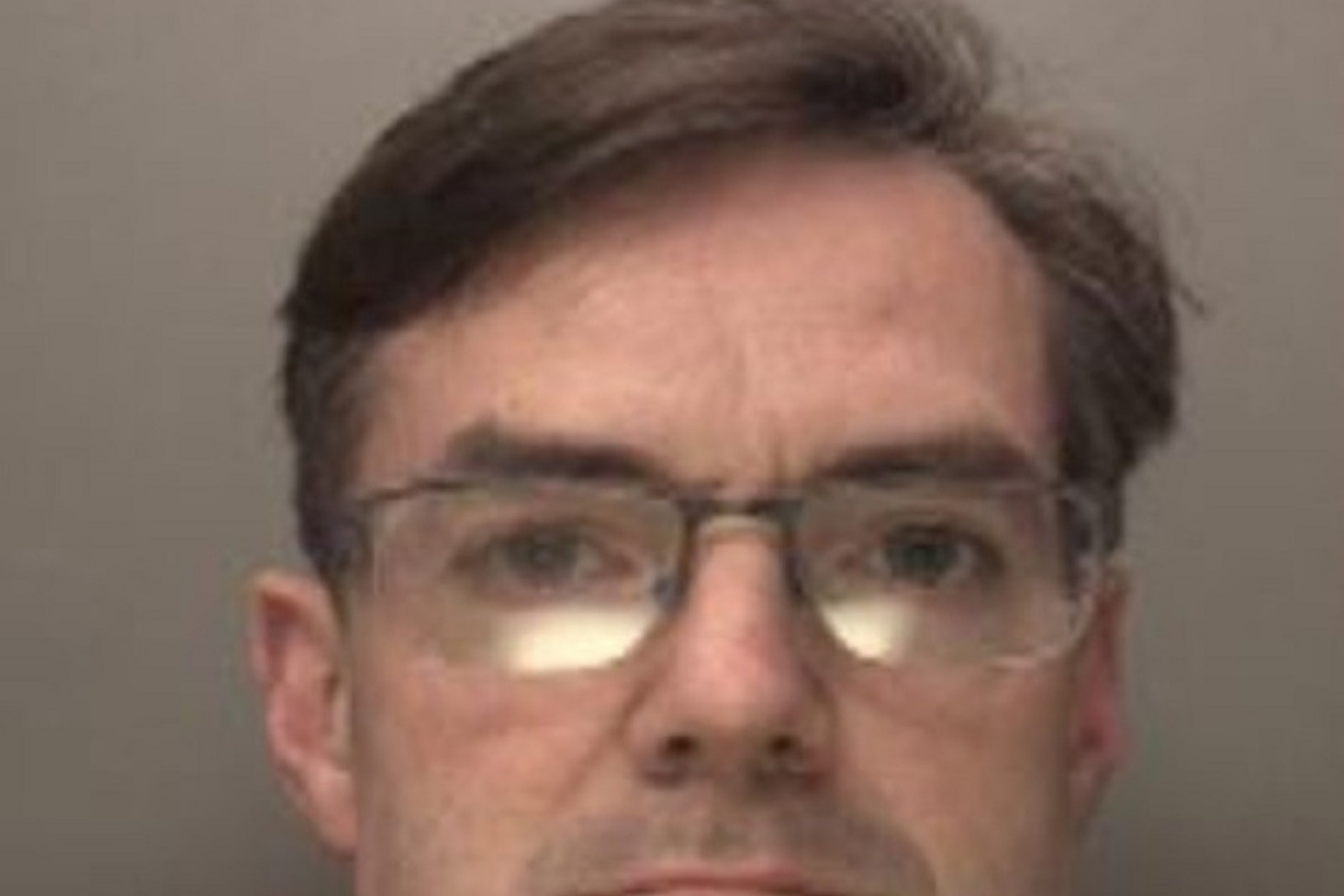 Peter Jenkins – also known as Peter Greenham – admitted to historical assaults on young girls, which dated back to the 1980s

An ex-school teacher who confessed to sexually abusing young girls over a period of two decades has been jailed for 13 years.

The force was contacted in 2020 by a solicitor who said Jenkins, now 53, from Solihull, wanted to confess.

After questioning Jenkins, detectives traced his four victims – all of whom were groomed and abused.

Detective Constable Gemma Rowan said the victims, now all adults, were treated with sensitivity as they had to be contacted “out of the blue”.

“We felt it was important that the women who had been subjected to Jenkins’ abuse were given the opportunity to come forward and talk about their experiences,” she added.

“It is testimony to the strength and power of these women that they supported this successful prosecution and have now been able to see Jenkins locked up for many years.”

One of Jenkins’ victims he befriended while he was still studying at university while another he abused after becoming a school teacher.

After marrying, Jenkins – who ran a church holiday club with his wife – then groomed another victim.

All of those involved were targeted “at a time in their lives where personal circumstances made them vulnerable”, said Ms Rowan.

“He used his position of power and trust to abuse them.”

She said the effects of abuse had “long-lasting and scarring effects” which were hugely traumatic, adding police worked with specialist agencies who could properly support victims of sexual abuse.

He was jailed on August 12 and ordered to sign the sex offenders’ register for life.