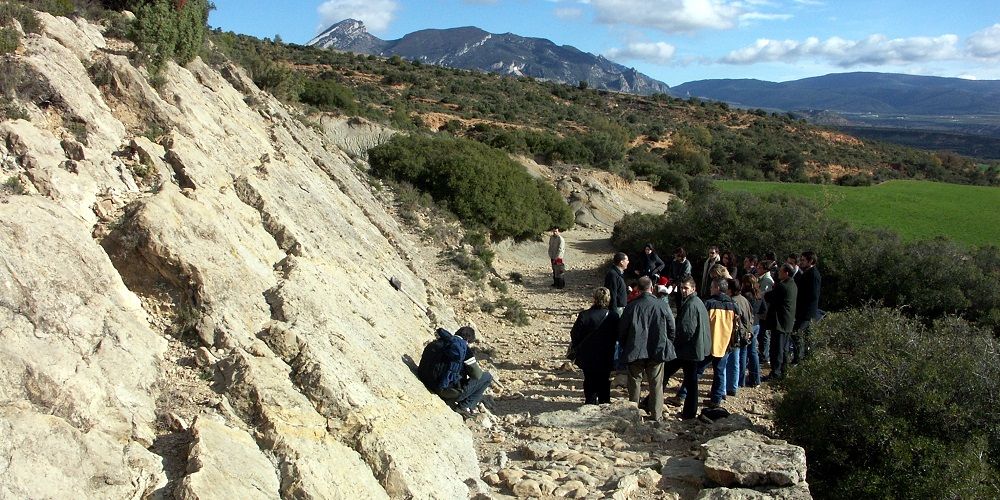 The fossil of a previously unknown type of ancient turtle has been found in the Catalan town of Cal Torrades.

It is thought to be the largest marine turtle ever discovered in Europe, and one of the largest found worldwide.

Parts of the pelvis and shell were discovered by researchers from the Autonomous University of Barcelona after its discovery between 2016 and 2021.

Studies have placed the animal at the Campanian age – between 83.6 and 72.1 million years ago.