Sony pulls out of MWC2022 in Barcelona 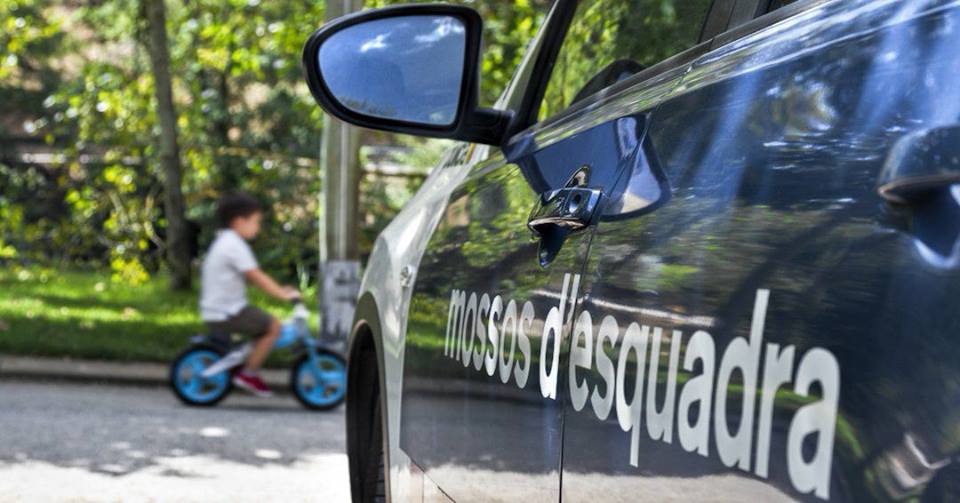 Four people have died – two of them children – in a building fire in Barcelona.

Emergency services were alerted to the blaze in the early hours of yesterday morning on Plaza de Tetuán, in a building that had been earmarked as not fit for habitation after conversion from offices.

A 40-year-old man and his 38-year-old partner, along with their two children were found by emergency services. A further four people were rescued from the building and were treated for smoke inhalation.

An investigation has been launched into the fire, after it emerged that the location was one of 65 properties that Mossos d’Esquadra had identified as being unfit for habitation. It’s believed the former office was being used as a home for people who were unable to work and were in extreme poverty.