Four injured in explosion during Armistice event in Saudi Arabia 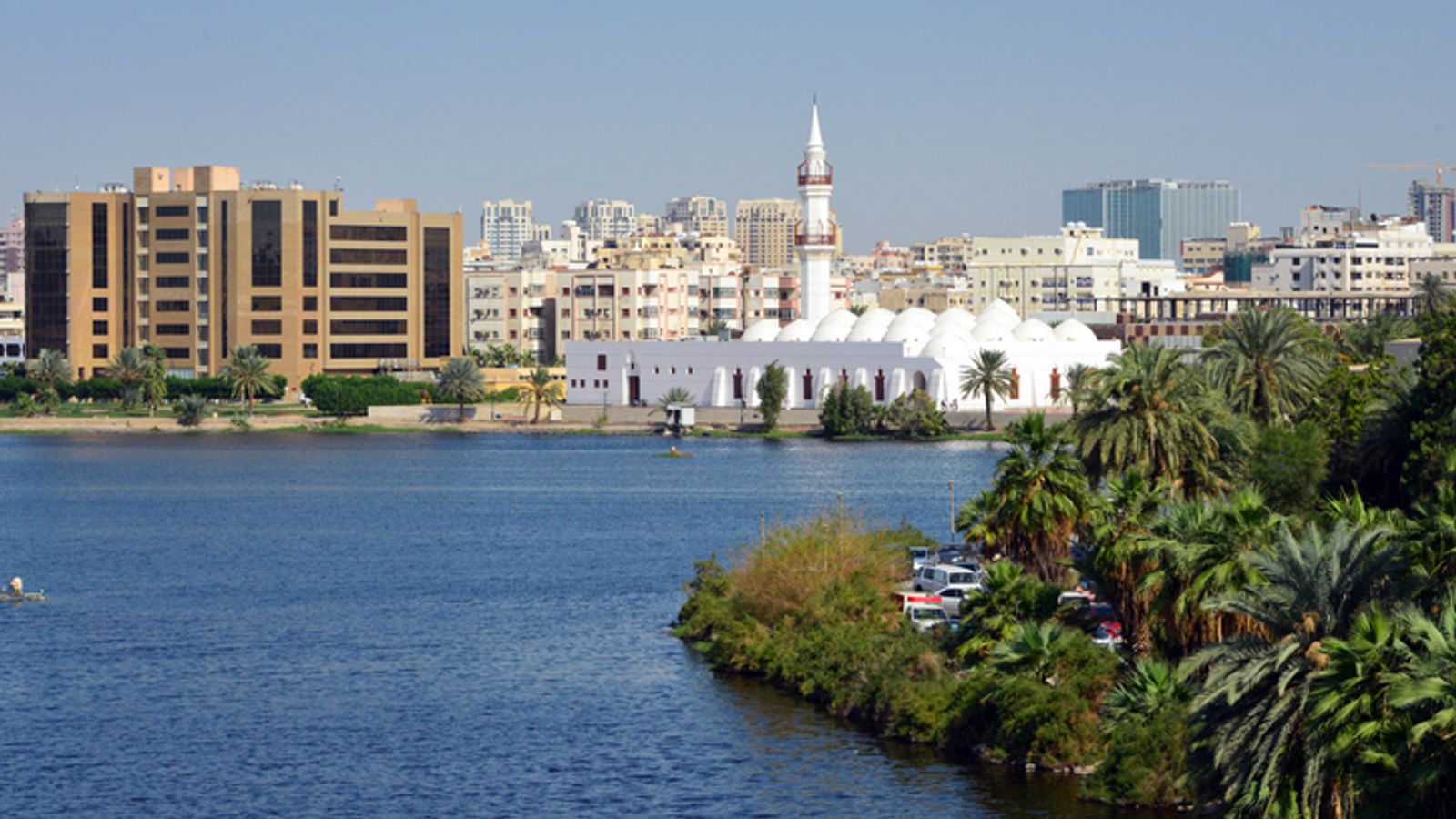 An explosion during Armistice Day ceremony at a cemetery in Saudi Arabia has left four people injured, officials have said.

The explosive device was set off during the service in Jeddah on Wednesday morning, which was organised by the French Embassy, sources told Reuters.

A number of diplomats from EU countries were present at the event marking the end of the First World War, but it is not known if they are among the injured.

The French foreign ministry described the attack as “cowardly” and “completely unjustified”.

“We call on the Saudi authorities to shed as much light as they can on this attack, and to identify and hunt down the perpetrators,” they said in a statement.

The French consulate in Saudi Arabia issued an urgent warning to citizens living there, asking them to exercise “maximum vigilance” and “stay away from gatherings”.

Saudi state TV claimed the situation was “stable” but has not commented further.

It is the second security incident in the city in recent weeks.

On 29 October, a man was arrested after attacking and injuring a security guard outside the French consulate.