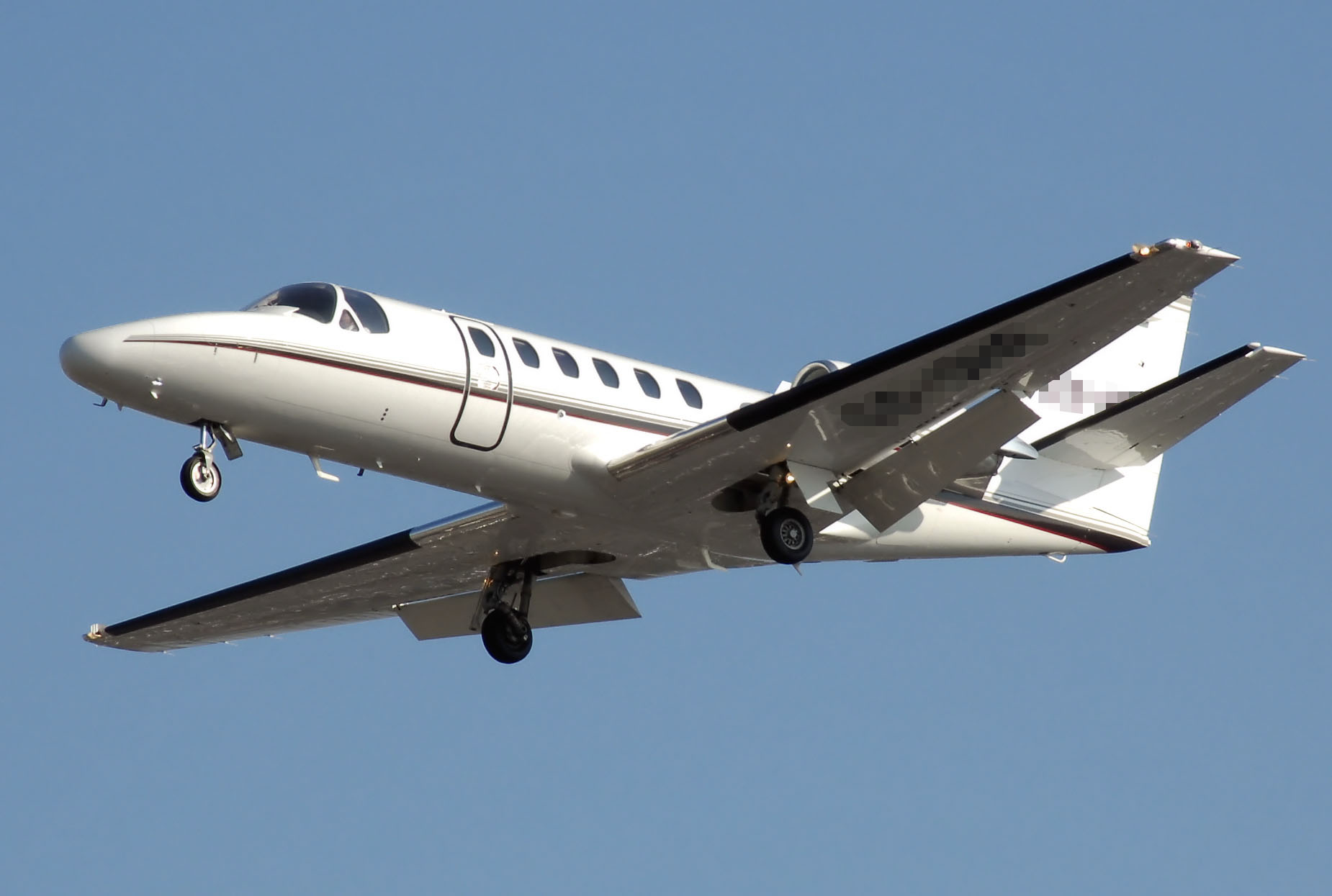 Four people are feared to have died after private jet, which took off from an airport in Jerez, crashed off the coast of Latvia.

It flew direct to Paris, then turned towards Cologne, before changing course and flying towards the Swedish island of Gotland.

NATO jets were scrambled after the aircraft failed to respond to air traffic controllers, with reports that no one was seen in the cockpit when fighter jets approached.

Danish air force pilots witnessed the aircraft spin and crash off the Latvian coast around 7.45pm.