Four more children found to have hepatitis in Scotland 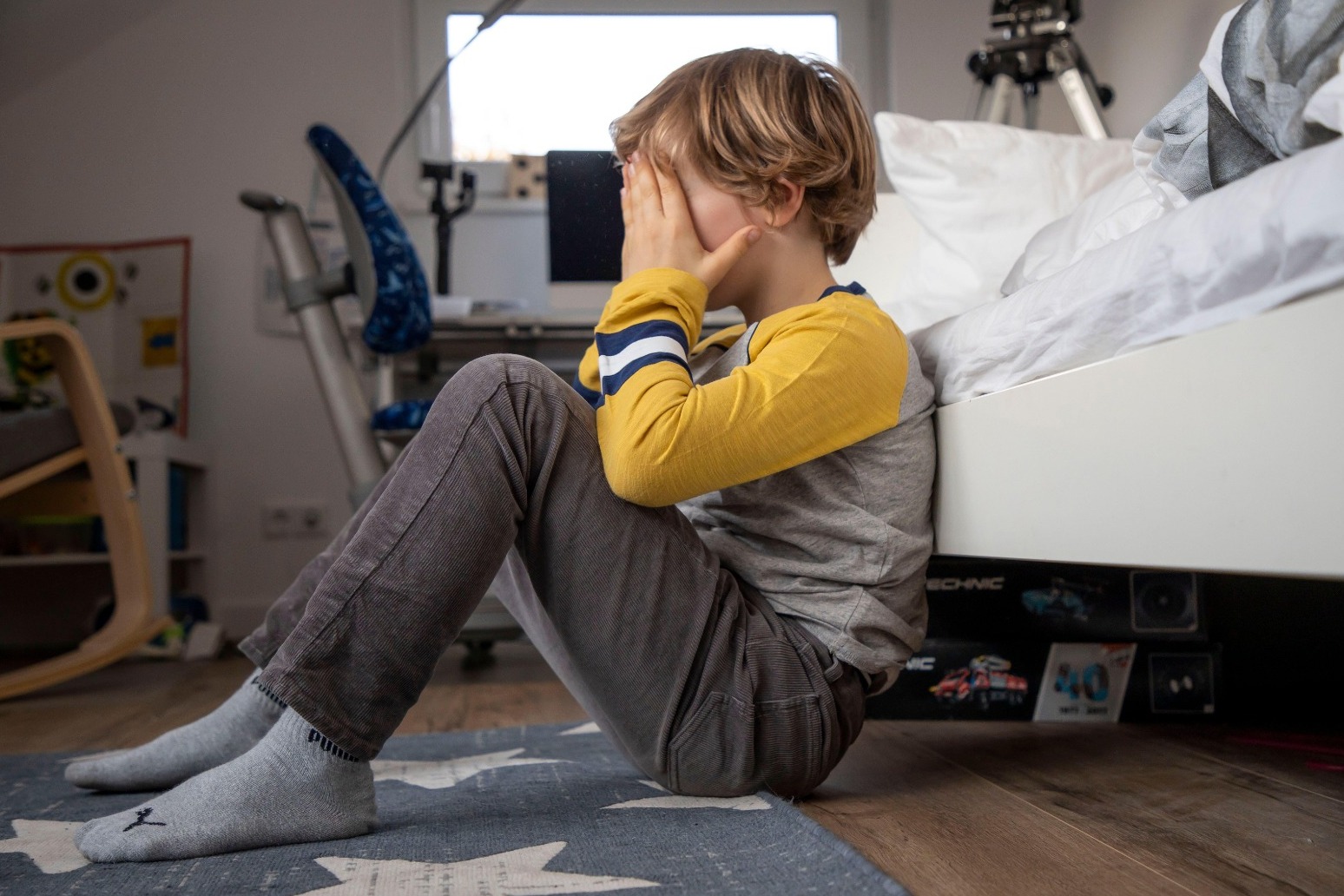 Another four children have been found to have hepatitis in Scotland as health bosses continue to investigate the cause.

Public Health Scotland (PHS) said on Thursday it had now found 26 cases north of the border since January this year, and across the UK there had been 176 infections in children under 10.

Dr Jim McMenamin, head of health protection (infection services) at PHS, said investigations “increasingly suggest that there is a link to adenovirus infection”.

“Adenoviruses are commonly passed from person to person and by touching contaminated surfaces, as well as through the respiratory system,” he said.

“Common infections, like adenovirus, can be prevented with good hand and respiratory hygiene.

“I would, therefore, encourage parents and care-givers to supervise young children while they are washing their hands to ensure they do so properly.”

The usual viruses which cause infectious hepatitis – A to E – have not been detected and the majority of cases are in children under five.

It said it was closely monitoring cases of hepatitis, which had seen youngsters having to have liver transplants, including one from Scotland.

But PHS said only a very small number of children had been admitted to hospital and the current risk to children of severe hepatitis was extremely low.

Jaundice and vomiting are the most common symptoms experienced by the children affected.

Health officials have urged parents if they notice their youngsters showing signs of jaundice, where there is a yellow tinge in the whites of the eyes or on the skin, then they should contact their GP or other health care professional.

Dr McMenamin added: “PHS continues to work with NHS and public health colleagues across the UK to investigate other potential causes and we will issue further updates as the situation develops.”

Health officials said there was no evidence to link it to the Covid-19 vaccine, because the majority of those who have contracted hepatitis are too young to have had the jag.