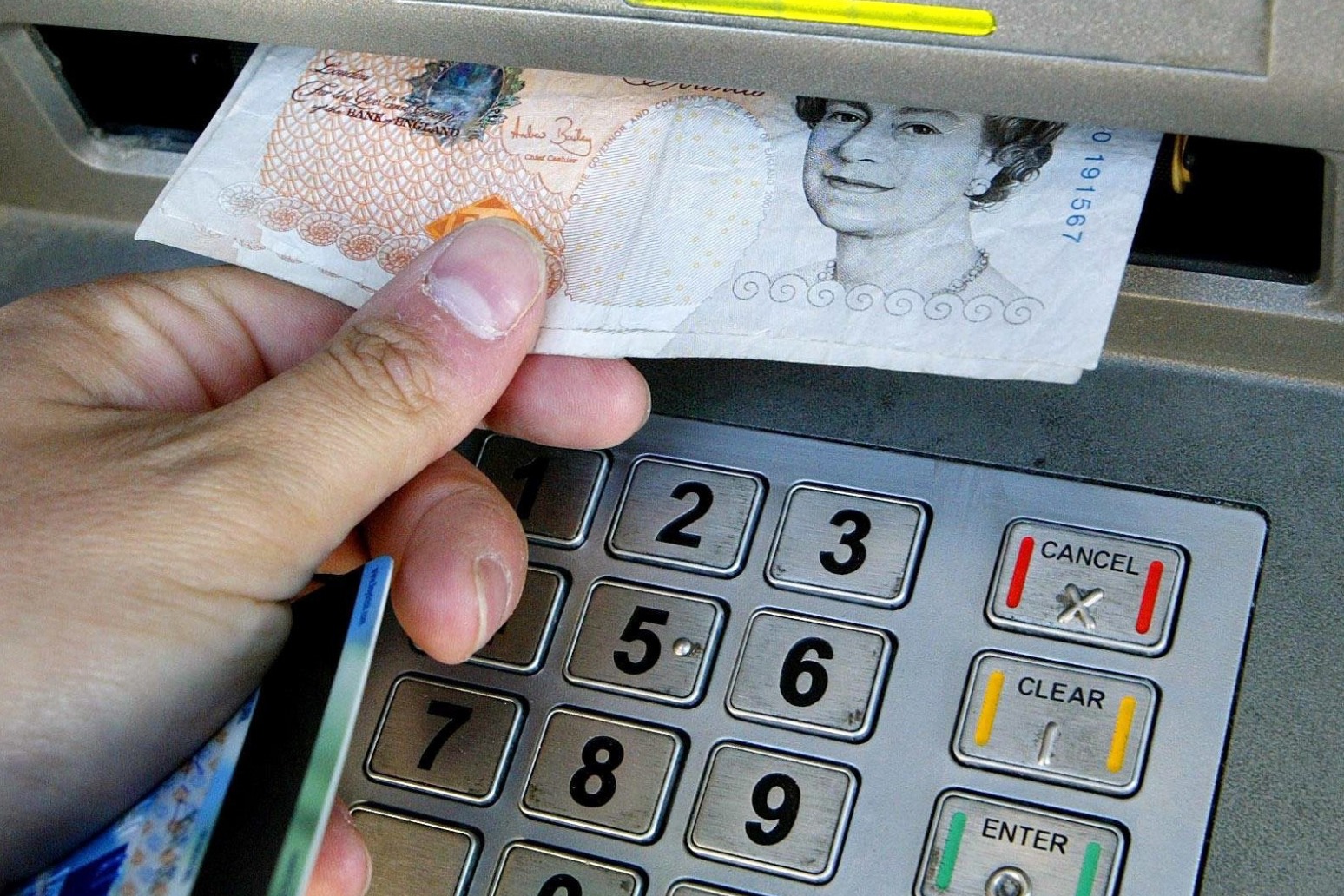 Four new communities have been confirmed as locations for banking hubs, and six will receive support for business deposits, following a review of cash access.

Banking hubs are similar to traditional bank branches but spaces are shared. They consist of a counter service operated by Post Office staff, where customers of any bank can withdraw and deposit cash, make bill payments, and carry out regular banking transactions.

In addition, they have private spaces where customers can speak to someone from their own bank about more complex issues, with staff from different banks available on different days.

As part of an agreement between the banks and building societies, following the closure of any bank branch, ATM network Link identifies whether a community requires further cash services. Communities can also contact Link directly and ask to be assessed for support.

The new locations that have been recommended to benefit from shared banking hubs are Bury Park, Luton, Bedfordshire; Haslemere in Surrey; Prestatyn in Denbighshire; and Welling in south-east London.

To date, there are two banking hubs open in Cambuslang in South Lanarkshire and Rochford in Essex, and following the latest announcement, 27 further hubs are being delivered collectively by the banks and are planned to open in the coming months.

Bank branch closures have fuelled fears about people continuing to be able to access their money. The Government has previously said it will legislate to protect the future of cash.

John Howells, CEO of Link, said: “We’re really pleased to confirm that Welling, Haslemere, Prestatyn and Bury Park in Luton will receive a banking hub and we hope more communities will apply. We know more people are banking online, but there are still millions of people who rely on cash.

“Banking hubs are proving exceptionally popular with consumers and helping to breathe life back into high streets.”

Natalie Ceeney, chair of the Cash Action Group, said: “Time and time again, businesses have told me that the inability to run out to the bank at lunchtime to refill their tills or at the end of the day to bank takings is one of the reasons why it’s easier to stop accepting cash.

Jenny Ross, Which? Money editor, said: “Banking hubs could play an important role in ensuring the cash needs of local communities are met. However, the rollout is taking far too long and the hubs must open as soon as possible so consumers can benefit.

“Our figures show how the number of bank branches and free-to-use ATMs has been slashed in recent years, so it’s vital that new legislation protects free access to cash for the millions of people who rely on it.”

According to Which? 587 bank branches have closed so far this year.