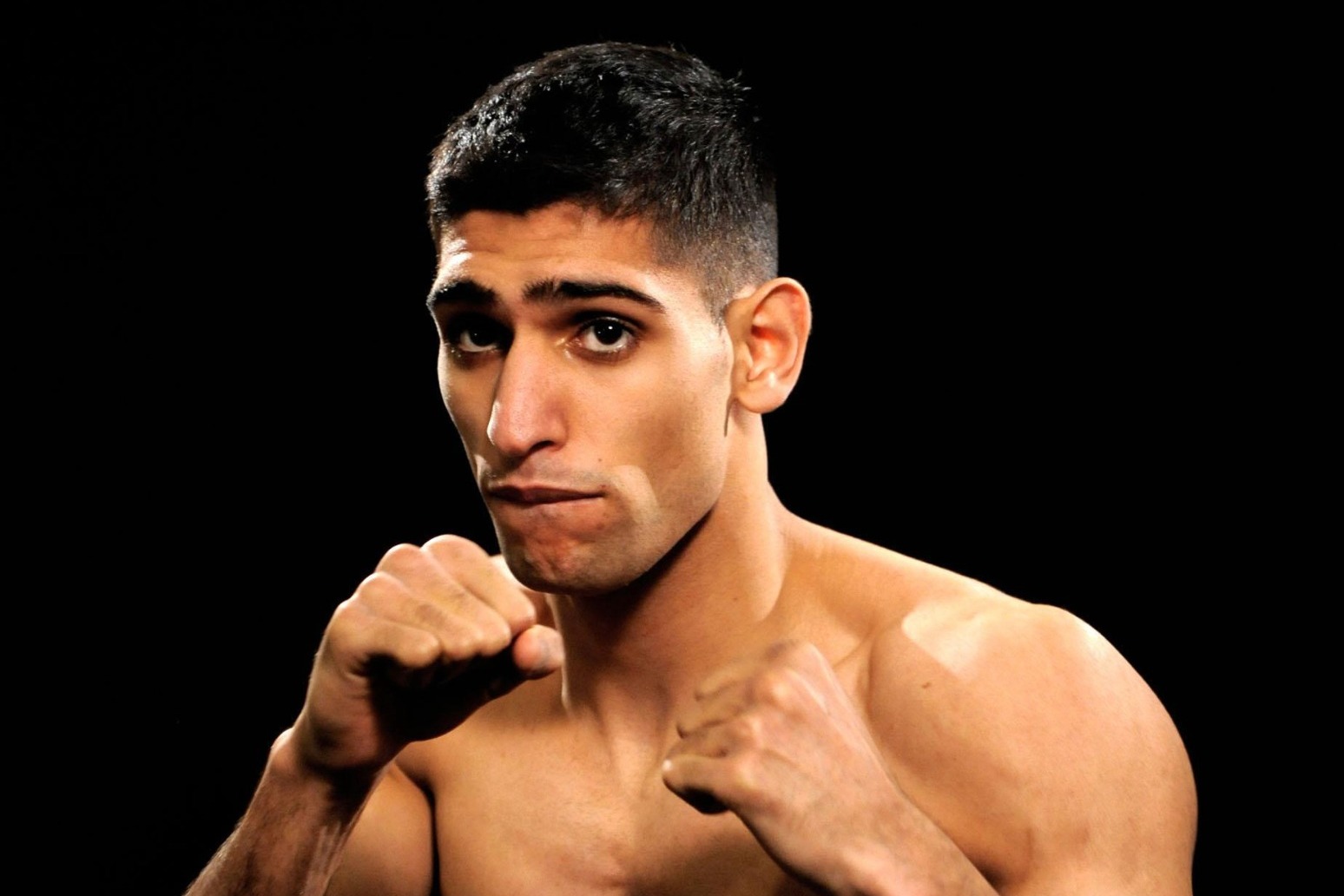 A fourth man has been charged over the alleged gunpoint robbery of former world boxing champion Amir Khan after the sportsman’s £72,000 watch was snatched in April.

Khan, 35, is said to have had the custom-made Franck Muller timepiece stolen in High Road, Leyton, east London, after leaving a restaurant with his wife, Faryal Makhdoom, and a friend.

He is the fourth suspect to be charged after three others appeared at the same court in June.

Ahmed Bana, 25, Nurul Amin, 24, and Dante Campbell, 20, all from north London, were remanded in custody and will appear at Snaresbrook Crown Court on August 4, the Metropolitan Police said.

A car pulled up on the street near Khan and a number of men jumped out before he was threatened with a firearm and had his watch taken, the court was told.

Bana and Campbell have also been charged with having an imitation firearm.

Campbell faces further counts of having an imitation firearm with intent to cause fear of violence, and having ammunition for a firearm without a certificate.

The Met said a 22-year-old man was arrested on July 4 on suspicion of robbery and released under investigation pending further enquiries.