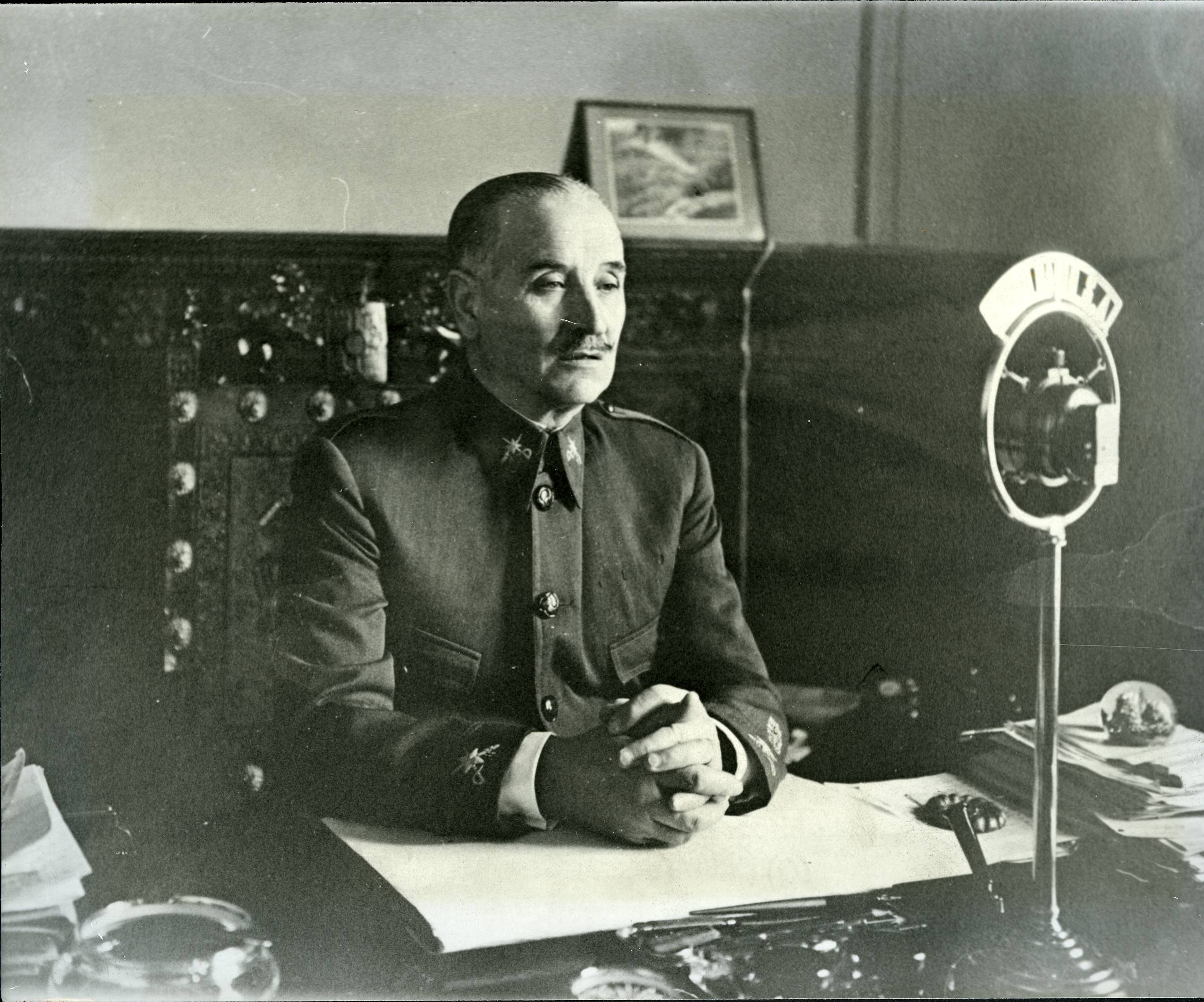 The remains of one of the top generals from the Franco era has been exhumed from one of the largest churches in Seville under part of the democratic memory law.

Legislation prohibits tombs of those responsble for genocide becoming places of homage.

The casket containing General Gonzalo Queipo de Llano was lifted from a crypt in the Macarena basilica and removed to a private burial spot in another location.

Members of the General’s family, as well as some of the decendents of victims of the dictatorship witnessed the removal of the body, alongside the remains of his wife Genoveva Martí and closest military advisor Francisco Bohórquez as well.

General Queipo is understood to be responsible for the deaths of around 45,000 people during the Franco dictatorship.