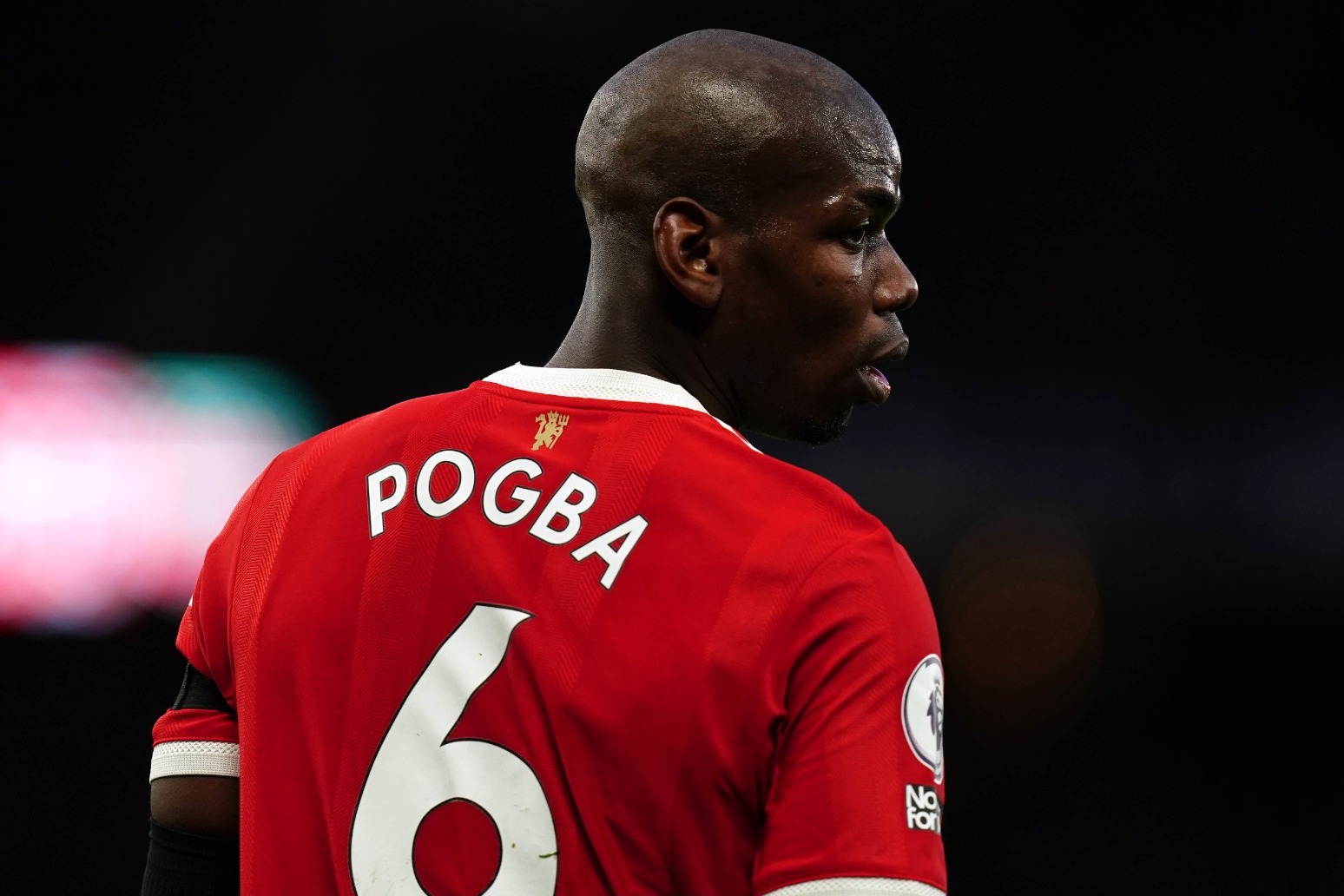 Footballer Paul Pogba paid 100,000 euros to an organised group that was trying to extort him for millions

World Cup winner Paul Pogba paid 100,000 euros (£85,000) to an organised group including his brother that was trying to extort him for millions, French officials have said.

French prosecutors are investigating allegations that Pogba was the target of extortion by his brother Mathias Pogba and childhood friends.

They allegedly demanded 13 million euros (£11 million) from the France midfielder, and repeatedly intimidated him, claiming he did not support them after he became an international football star.

An official close to the investigation confirmed to the Associated Press on Tuesday that Pogba told investigators he had already paid 100,000 euros.

France’s public broadcaster BFM reported on Tuesday that Pogba made the payment in April after he was threatened by masked, armed men in a Paris apartment in March while he was in France for national team matches.

The group also made demands of Pogba at the Juventus training centre in Turin.

He said his brother Mathias was among them, according to reports by France-Info, also a public broadcaster.

The case became public after Mathias Pogba posted a video and tweets last weekend threatening to share “explosive revelations” about his brother and another France star, Kylian Mbappe.

In response, Paul Pogba issued a statement through his lawyer that said his brother’s claims were “in addition to threats and extortion attempts by an organised gang against Paul Pogba”.

The Paris prosecutor’s office said on Monday it opened an investigation this month into attempted organised extortion, which is being handled by anti-corruption police.

It would not provide further details involving an ongoing investigation.

Paul Pogba, 29, won the World Cup with France in 2018 and returned this summer to Juventus after six seasons at Manchester United.

Mathias Pogba, three years older, is also a football player who has spent most of his career with lower-tier teams in Europe.