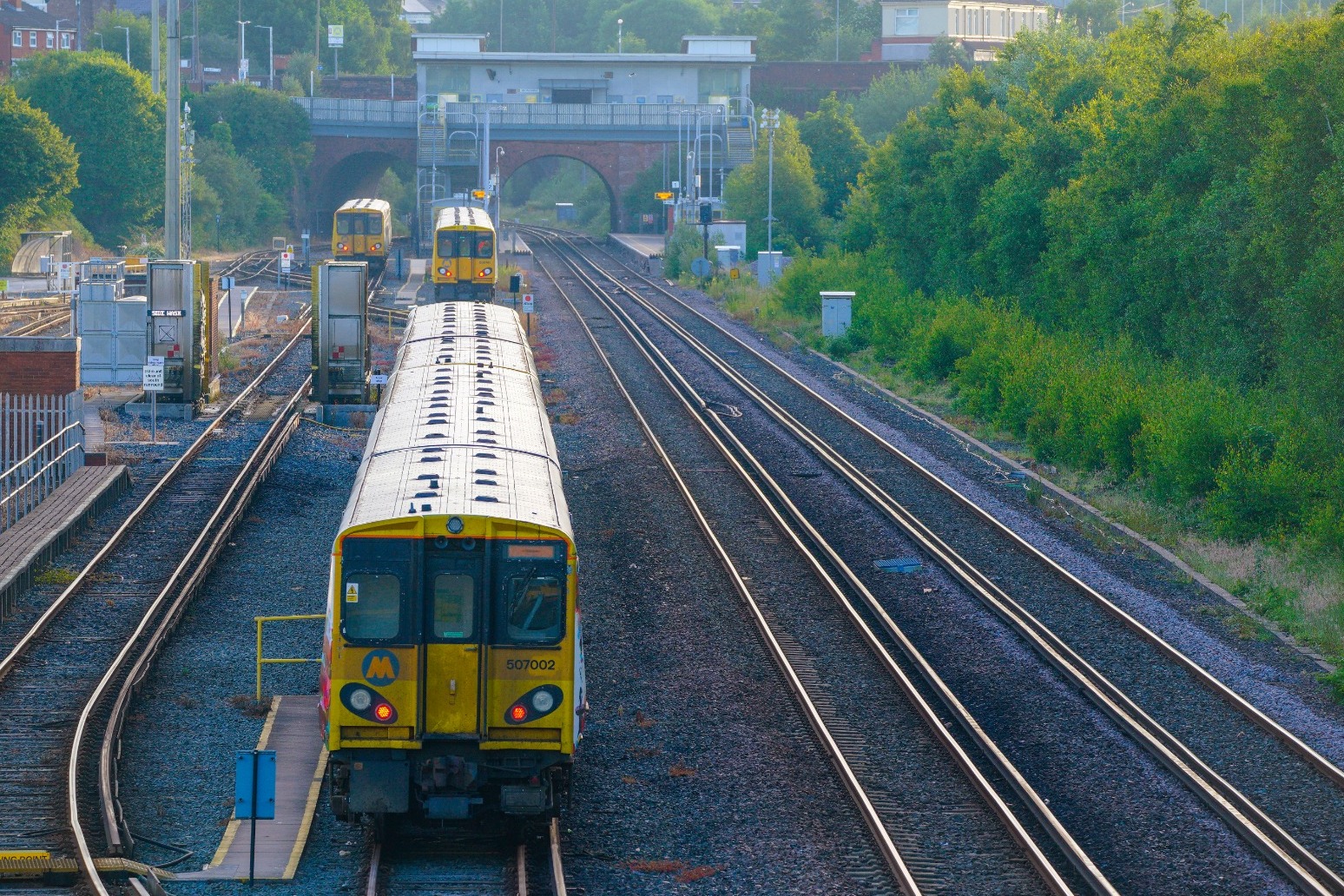 There’s another rail walkout today, with Tube and bus strikes on the way soon

Rail, Tube and bus passengers will suffer fresh travel misery from Thursday as tens of thousands of workers stage strikes in long-running disputes over pay, jobs and conditions.

Network Rail, train companies, London Underground and buses in the capital will be hit by walkouts in the next few days, causing travel chaos for workers, holidaymakers and fans going to events, including a cricket Test match at Lords.

Members of the Rail, Maritime and Transport (RMT) union, Transport Salaried Staffs Association (TSSA) and Unite will be involved in the industrial action, after ongoing talks failed to break the deadlocked rows.

Strikes will affect services until the weekend.

On Thursday, RMT members at Network Rail (NR) and 14 train operators, TSSA members at seven companies, and Unite members at NR will strike.

This will have a knock-on effect on rail services on Friday morning.

Also on Friday, members of the RMT and Unite on London Underground will walk out, as well as Unite members on London United bus routes in the capital in a separate dispute over pay.

On Saturday, RMT members at Network Rail and 14 train operators, TSSA members at seven companies, and Unite members at NR will strike again, along with London United bus drivers.

Sunday morning train services will be affected by the knock-on effect of Saturday’s action.

Rail services on Thursday and Saturday will be drastically reduced, with only around a fifth running, and half of lines closed.

Trains will only operate between 7.30am and 6.30pm on both strike days.

Picket lines will be mounted outside railway stations across the country.

“Network Rail have not made any improvement on their previous pay offer and the train operating companies have not offered us anything new,” he said.

“Tube bosses are having secret negotiations with the Government about cutting costs by slashing jobs and undermining working conditions and pensions.

“Network Rail is also threatening to impose compulsory redundancies and unsafe 50% cuts to maintenance work if we did not withdraw strike action.

“The train operating companies have put driver-only operations on the table along with ransacking our members’ terms and conditions.”

He added: “RMT will continue to negotiate in good faith but we cannot tolerate being bullied or hoodwinked into accepting a raw deal for our members.

“The Government need to stop their interference in these disputes so the employers can come to a negotiated settlement with us.”

The union is seeking guarantees of no compulsory redundancies, a pay rise in line with the cost of living, and promises of no unilateral alterations to job terms and conditions.

TSSA general secretary Manuel Cortes said: “Our members in the rail industry are going into the third or fourth year of a pay freeze. Meanwhile, food and fuel bills are spiralling, and the Tory cost-of-living crisis is making working people poorer. Enough is enough – this cannot go on.

“For lots of our members, this is the first time they have ever taken industrial action – it is a last resort and not something any rail worker takes lightly.”

He added: “Railway workers put their lives at risk to keep the country running in the pandemic and were rightly hailed as heroes. Yet now the Tories are hampering negotiations and blocking employers from making a reasonable offer to those same rail workers.

“Transport Secretary Grant Shapps and the Department for Transport need to make a reasonable offer on pay and job security – either by coming to the table themselves or allowing employers to negotiate freely. The string-pulling and blocking negotiations must stop.”

Mr Shapps said: “It’s clear, from their co-ordinated approach, that the unions are hell-bent on causing as much misery as possible to the very same taxpayers who stumped up £600 per household to ensure not a single rail worker lost their job during the pandemic.

“Sadly, union chiefs have short memories and will be repaying this act of good faith by ruining millions of hard-working people’s summer plans.

“Businesses too will suffer, with the capital’s leisure and tourism sectors, which have been banking on that summer trade, set to lose millions – a particularly cruel blow given how hard many worked to stay afloat during successive summers of lockdown.”

Network Rail chief executive Andrew Haines said: “It saddens me that we are again having to ask passengers to stay away from the railway for two days this week due to unnecessary strike action, when we should be helping them enjoy their summers.

“We have made a good and fair offer but, with the exception of our TSSA management grades who accepted the deal, our unions are refusing to let our employees have a say, and sadly that means more disruption on the rail network.

“We’ll run as many services as we can on Thursday and Saturday, but it will only be around a fifth of the usual timetable, so please only travel if absolutely necessary and, if you must travel, plan ahead and check when your last train will be.”

Steve Montgomery, who chairs the Rail Delivery Group, said: “While we will do all that we can to minimise the impact and to get people where they need to be, passengers should only travel by rail if absolutely necessary and be aware that services may start later the morning after strikes.

“If you’re not able to travel on 18 or 20 August, you can use your ticket either the day before or up to and including 23 August, otherwise you will be able to change your ticket or claim a refund.”