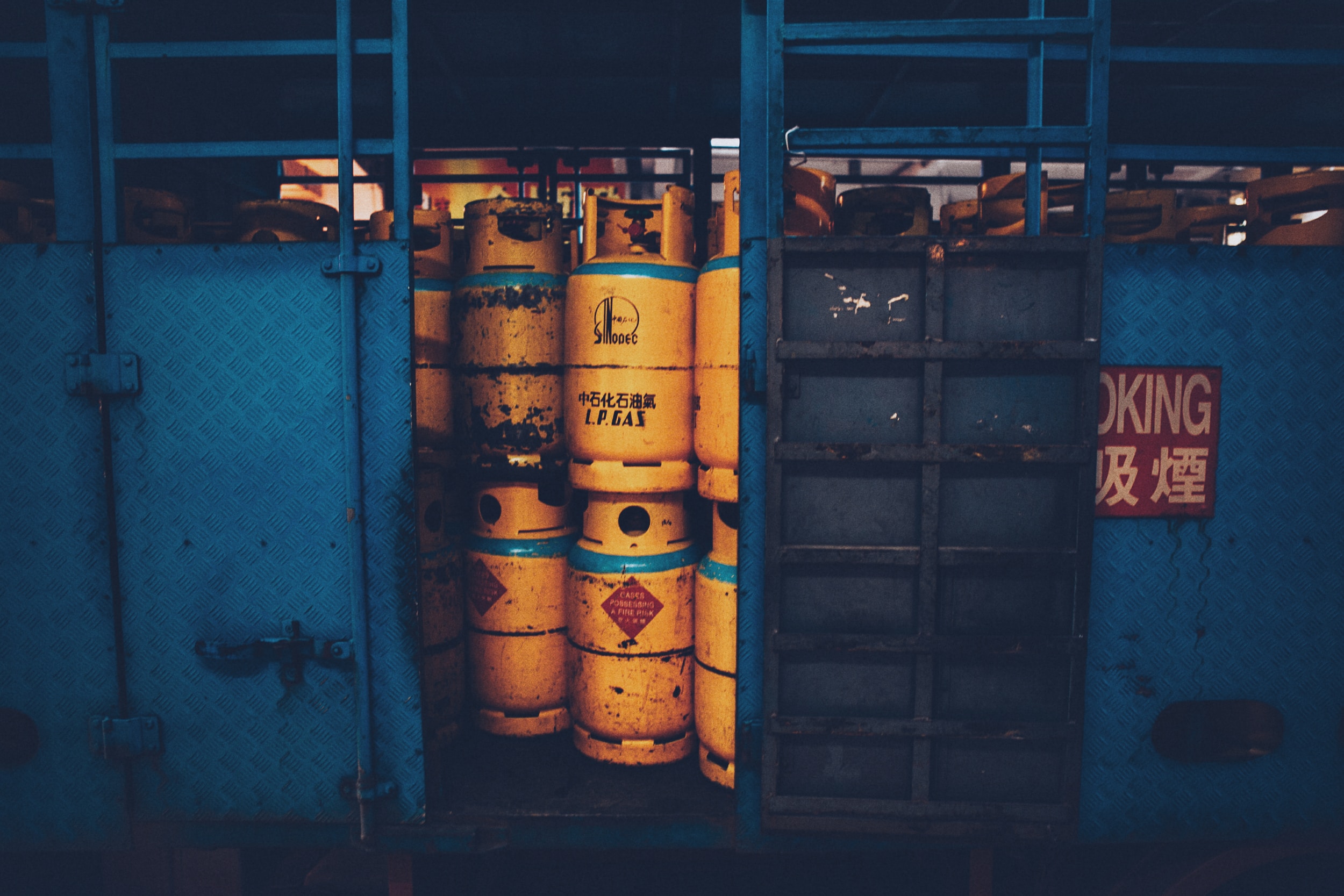 Prime Minister Pedro Sanchez has announced a further price cap for gas being used in power plants and heavy industry.

In a speech given on Tuesday, Mr. Sanchez said that the Government had agreed to temporariliy change rules surrounding the power market relating to the use of heat in processes such as creating building materials or fertiliser.

In his speech he said that measures introduced by the Government earlier this year had saved households over two billion euros since the middle of June.

The announcement was made during the first face to face debate with the new PP leader Alberto Nuñez Feijoo in the Senate.