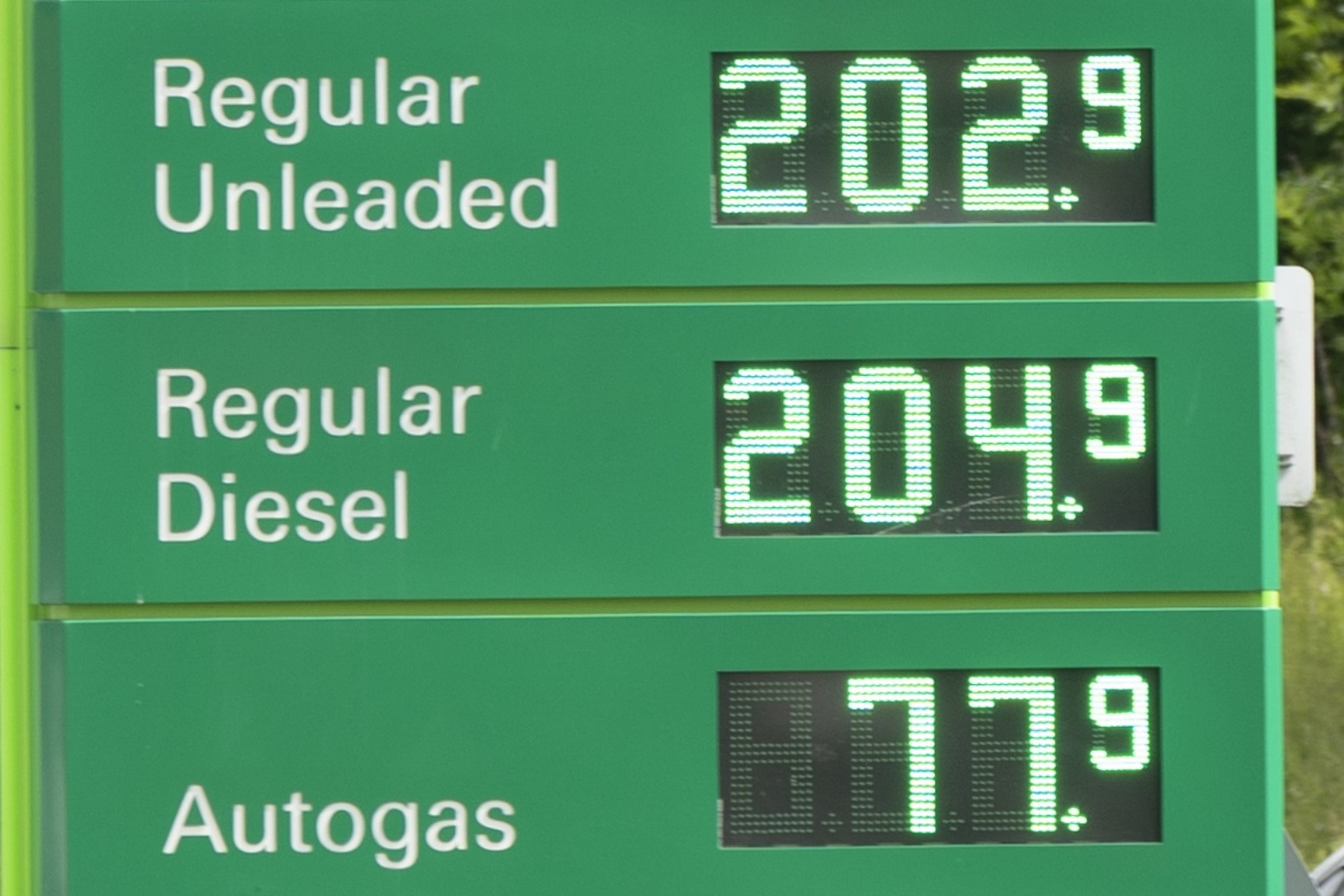 Fuel retailers failing to pass on the fuel duty cut could be named and shamed after the largest daily jump in petrol prices for 17 years, Downing Street has indicated.

There is continued concern in Government that the 5p cut implemented by Chancellor Rishi Sunak in March is still not being reflected in pump prices at all filling stations.

The Prime Minister’s official spokesman said: “We are continuing to look at all possible options. Transparency may have an important role to play.

“It is important the public understand what actions each of the fuel retailers are taking and so we are considering what further options we can take in this area.”

Data firm Experian Catalist said the average price of a litre of petrol at UK forecourts on Tuesday reached a record 180.7p.

The 2.2p increase from Monday was the largest daily jump in 17 years, according to the RAC.

A further rise of just 1.2p will take the average cost of a full tank for a 55-litre family car to more than £100 for the first time.

The Prime Minister’s spokesman said the Competition and Markets Authority (CMA) has the power to launch an investigation into whether the duty cut has been passed on.

“We know that there has been variation in that and we do want to see it passed on at all petrol stations. We are not confident that that is happening across the board,” the spokesman said.

“The CMA have said that if they find evidence that the cut is not being passed on that would mean competition is not working and they could launch a formal investigation. Obviously we would wholeheartedly support them.”

The Petrol Retailers Association, which represents independent filling stations, declined to respond to the remarks when approached by the PA news agency.

Tory MP Robert Halfon urged the Government to set up a new regulator to “force proper competitive and fair behaviour from the oil companies so motorists are not ripped off” and said a windfall tax on wholesalers should be considered.

The chairman of the Commons Education Committee told BBC Radio 4’s PM programme: “The fact is the oil companies, the wholesalers, are fleecing the motorist.

“It may be the Government could consider windfall taxes on the people providing the petrol and diesel wholesale, but the crucial thing for me is setting up a new regulator called PumpWatch.”

Some forecourts are already selling petrol above £2 per litre.

Price comparison website PetrolPrices said the most expensive price being charged is 202.9p per litre at BP sites on the A1(M) near Sunderland, Tyne and Wear; the A1(M) near Wetherby, West Yorkshire; the M4 near Chippenham, Wiltshire; and the M6 near Burton-in-Kendal, Cumbria.

The most expensive forecourts on local roads are selling petrol at up to 196.9p per litre in Glasgow and near Stafford, Staffordshire.

Average diesel prices are also at a record high.

RAC fuel spokesman Simon Williams said: “A full tank of unleaded has now shot up to £99.40, moving us ever closer to the milestone £100 petrol fill-up – an unfortunate landmark we may reach as soon as today.

“Asda hiked its average petrol price nearly 5p a litre in a single day, which is unheard of.

“These are unprecedented times in terms of the accelerating cost of forecourt fuel.”

He added that “we are still some way from the peak” as it will take several days for an unexpected fall in wholesale costs on Tuesday to be reflected in pump prices.

AA spokesman Luke Bosdet said: “Yesterday’s more than 2p-a-litre leap in average UK petrol prices is a huge shock, and fuels concern that speculation of a £2 litre just gives the fuel trade licence to pile on extra cost and misery.

“The Government needs to act fast to rein in these excesses.

“The example of fuel price transparency in Northern Ireland, where petrol and diesel two days ago averaged 6p a litre cheaper than the UK average, shows a way forward that will revive competition and can be implemented in a matter of weeks.”