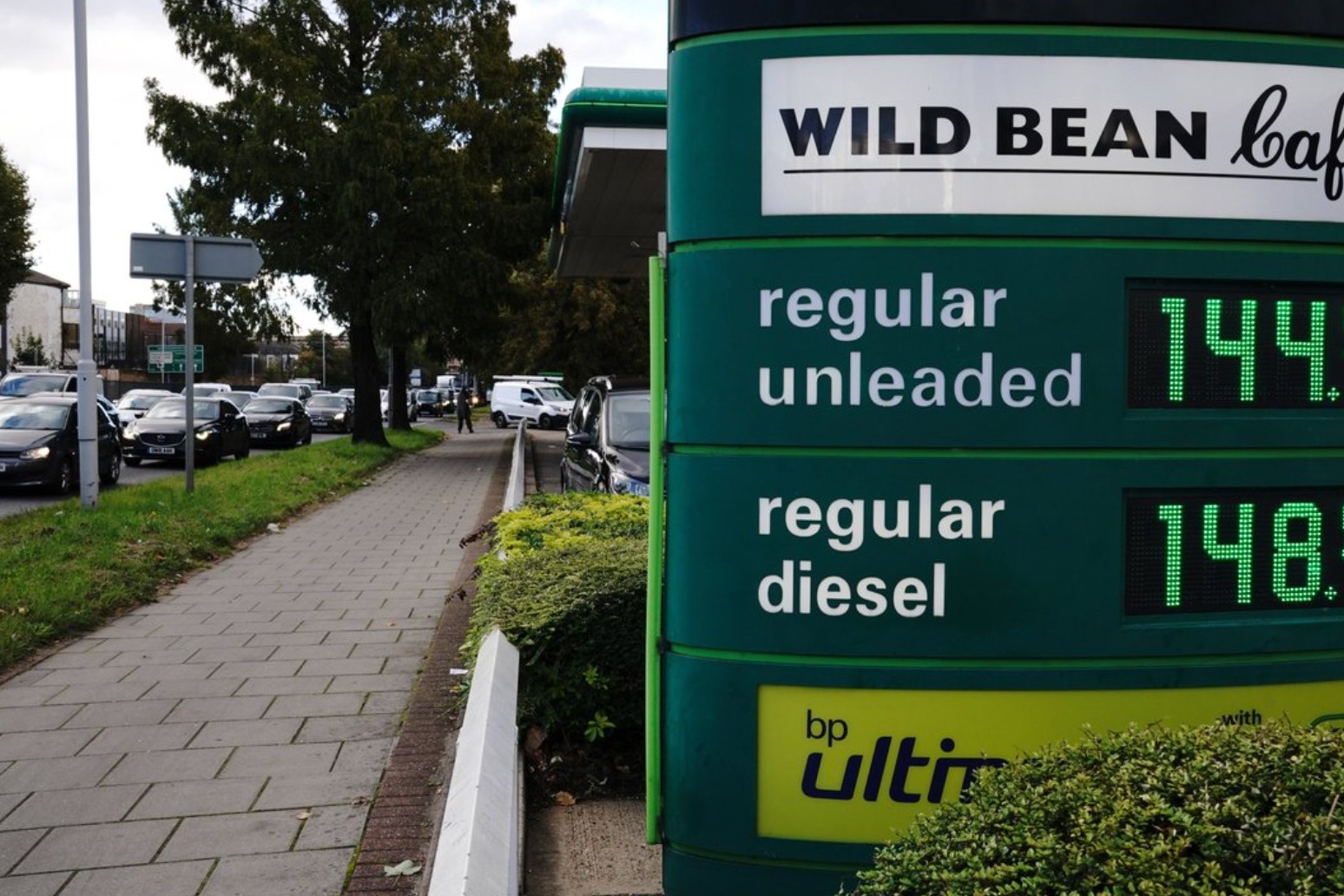 Record fuel prices should be slashed to reflect a drop in wholesale costs, a motoring services firm has claimed.

The RAC called on retailers to “play fair with drivers” by reducing the price of a litre of petrol by 6p.

Average pump prices for petrol have risen by 3p per litre since the start of the month, reaching 147.27p despite a recent reduction in wholesale costs.

The failure to pass on savings is costing drivers around an extra £3.50 every time they fill up a typical 55-litre family petrol car.

Diesel costs an average of 150.66p per litre, which the RAC believes should come down by 4p.

Last month, fuel prices surpassed record highs set in April 2012, and they have continued to rise.

RAC fuel spokesman Simon Williams said: “In the last few days the wholesale price of petrol has fallen steeply, which means the biggest retailers are in a great position to cut prices and ease the burden being felt by drivers throughout the UK who are paying £80 for a full 55-litre tank.

“As the big four supermarkets are responsible for selling 45% of all the country’s fuel, they are constantly buying new supply so they’re able to pass on the savings to customers straightaway – unlike smaller retailers who tend only to buy in fuel once a fortnight.

“The longer they hold off doing the right thing, the more money they make on every litre they sell and the worse off drivers are.

“This seems very harsh on drivers considering how many are struggling financially because of the inflated cost of filling up.

“RAC research has found that around half of drivers (46%) will be forced to cut other household spending as a result of petrol and diesel prices continuing to rise beyond their current record high levels.”