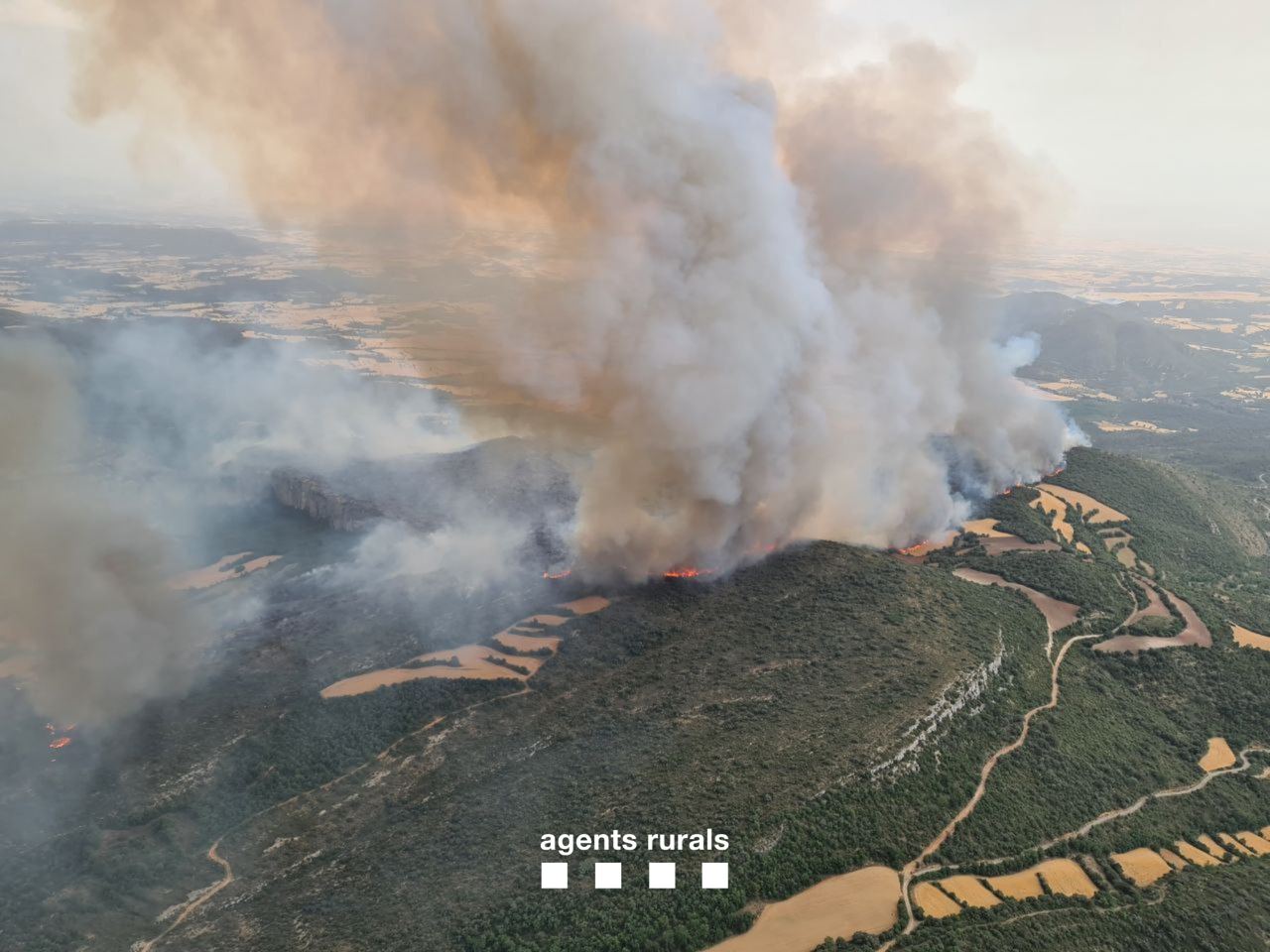 Emergency services across Spain have reported a number of large forest fires in Teruel, Lleida and Navarra.

The three fires have resulted in people being evacuated from their homes – during a period of extreme heat across the Iberian peninsular.

Emergency services were scrambled to reports of fires at Valderrobres in Teruel, Artesa de Segre near to Lleida and Leyre in Navarra.

A school group who were staying near to the fire in Teruel were evacuated, and officials have said they are concerned over it’s proximity to the town centre.

The Ministry of the Interior has a nationwide alert for forest fires in place during the current heatwave, which is expected to last into the weekend.