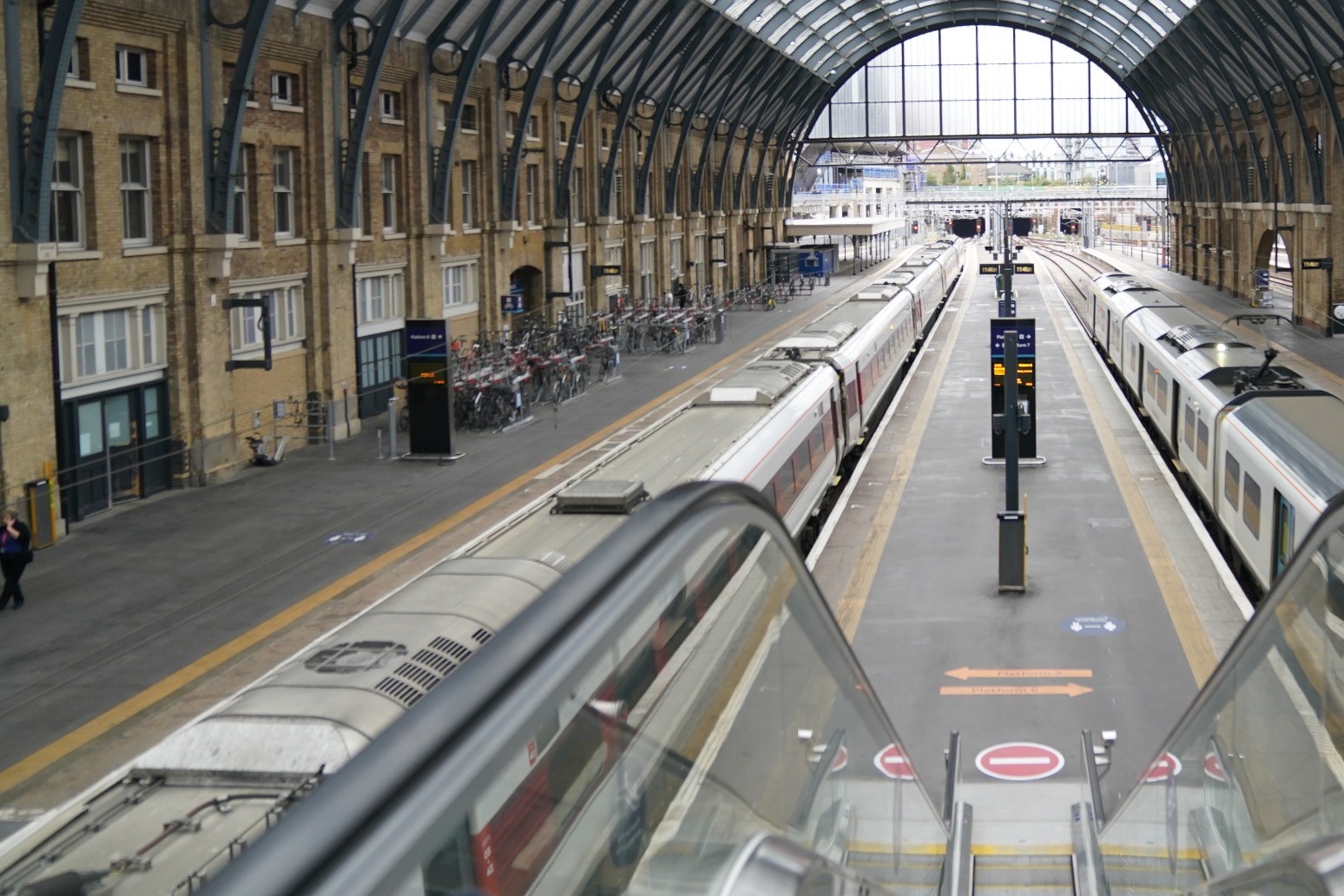 A leading rail workers’ union has warned it is “highly likely” that more strikes will be called after accusing employers of refusing to make an offer aimed at resolving the long-running dispute over jobs, pay and conditions.

The RMT said it suspended strike action on the basis that new proposals would be made by November 17.

The union said it has no new proposals to consider or put to its members.

The RMT’s National Executive Committee will meet on Tuesday to consider the matter and it is “highly likely” that further phases of industrial action will be agreed.

RMT general secretary Mick Lynch said: “After a fortnight of talks, the train operators had committed to making a firm offer in writing for the first time today.

“They cancelled the meeting at an hour’s notice, and we can sense the hand of the Tory government in this as we believe that they are not allowing an offer to be made.

“This is on top of Network Rail failing to make a new proposal at the end of last week.

“Our members have shown their commitment to the dispute and to winning workplace justice in the re-ballot results last week and their union is equally determined to see this dispute through until we get a deal our members can support.

“We have been patient and have shown good faith which has not been returned.

“Therefore, I will be recommending that we set out further phases of sustained industrial action in support of our members.

“While we will remain available for meaningful negotiations it is now obvious that the other side is unwilling or unable to progress matters appropriately, so our action will be reinstated,” he said.

A spokesperson for the Rail Delivery Group said: “We have made real progress over the last fortnight and for the first time in months we can see the outline of a credible deal.

“Any strikes will only cause further misery for customers and struggling businesses in the run up to Christmas and beyond. The RMT leadership should now remove any uncertainty around Christmas and commit to protecting everyone’s first festive period post-Covid from any strike disruption.

“The alternative is a bleak winter of industrial action, making it harder to find workable solutions to bring about the much-needed changes that will help secure the railway’s future and unlock the funds for a pay offer.

“Revenues are still 20% down on 2019 level and this dispute has brought the industry’s post-pandemic recovery to a shuddering halt – with strikes since June resulting in lost revenue of £250-£300 million.

“We urge the RMT leadership to stay at the negotiating table so we can build on that progress and end a dispute that is harming passengers and businesses, the industry, and their members.”

A Transport Salaried Staffs’ Association spokesperson said: “We have a written invitation to talks with both Network Rail and train operators this week to progress the issues discussed last week.

“TSSA will be attending talks this week in good faith and attempt to secure the best possible negotiated settlement to this dispute.”