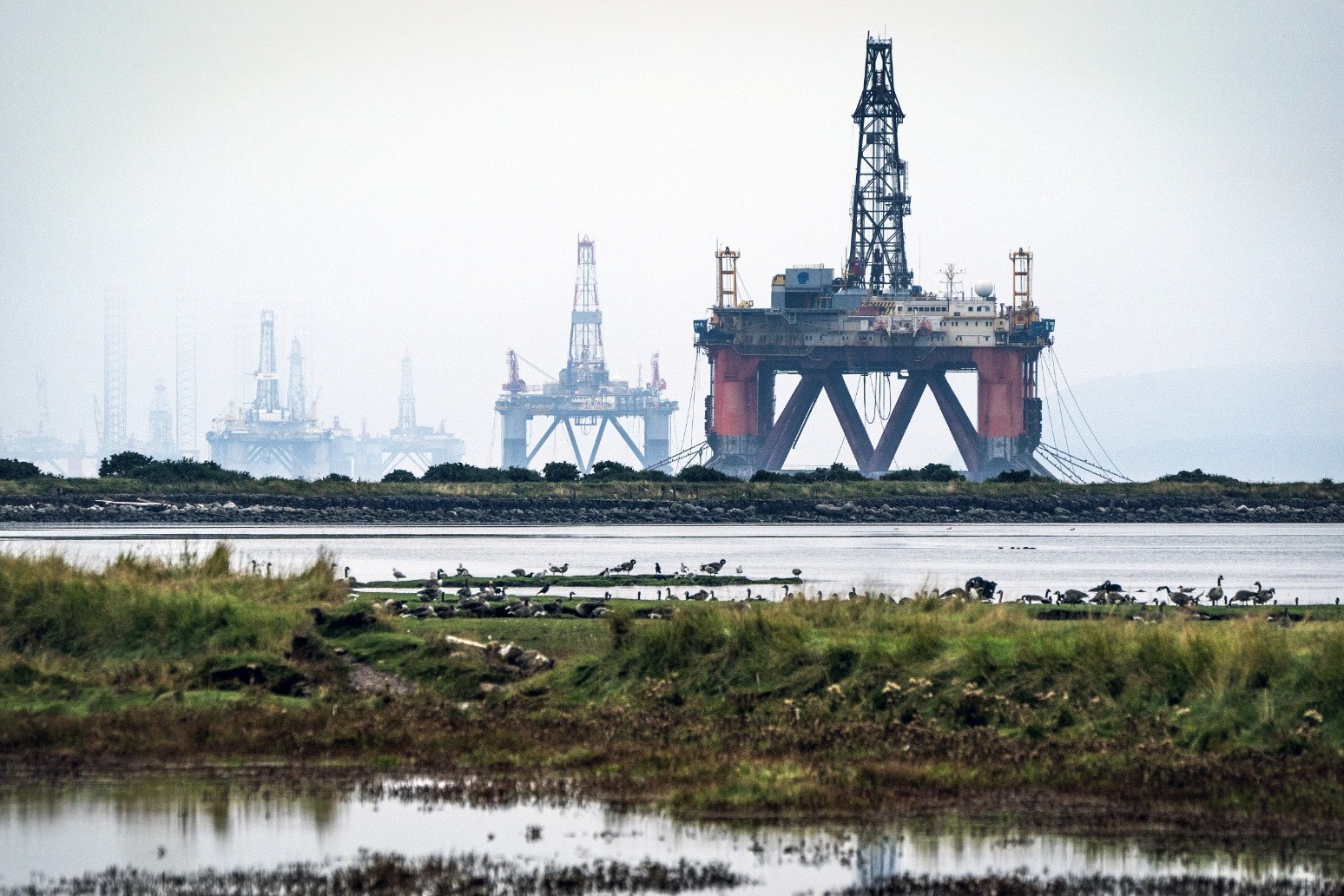 It’s set to come into force next week

The Group of Seven nations (G7) and Australia agreed on Friday to adopt a 60 dollar-per-barrel price cap on Russian oil, acting shortly after the European Union reached unanimous agreement on the same price earlier in the day.

The European Union had tentatively agreed to the price cap as Western sanctions aim to reorder the global oil market to prevent price spikes and starve President Vladimir Putin of funding for his war in Ukraine.

After a last-minute flurry of negotiations, the EU presidency, held by the Czech Republic, said in a statement that “ambassadors have just reached an agreement on price cap for Russian seaborne oil”.

The decision must still be officially approved with a written procedure but is expected to go through.

They needed to set the discounted price that other nations will pay by Monday, when an EU embargo on Russian oil shipped by sea and a ban on insurance for those supplies take effect.

The price cap aims to prevent a sudden loss of Russian oil to the world that could lead to a new surge in energy prices and further fuel inflation.

The 60 dollar figure sets the cap near the current price of Russia’s crude, which recently fell below 60 dollars a barrel. Some criticise that as not low enough to cut into one of Russia’s main sources of income.

It is still a big discount to international benchmark Brent, which traded at about 87 dollars per barrel on Friday, but could be high enough for Moscow to keep selling even while rejecting the idea of a cap.

There is a big risk to the global oil market of losing large amounts of crude from the world’s number two producer. It could drive up petrol prices for drivers worldwide, which has stirred political turmoil for US President Joe Biden and leaders in other nations.

Europe is already mired in an energy crisis, with governments facing protests over the soaring cost of living, while developing nations are even more vulnerable to shifts in energy costs.

But the West has faced increasing pressure to target one of Russia’s main moneymakers — oil — to slash the funds flowing into Mr Putin’s war chest and hurt Russia’s economy as the war in Ukraine drags into a ninth month.

The costs of oil and natural gas spiked after demand rebounded from the pandemic and then the invasion of Ukraine unsettled energy markets, feeding Russia’s coffers.

Mr Putin has said he would not sell oil under a price cap and would retaliate against nations that implement the measure. However, Russia has already rerouted much of its supply to India, China and other Asian countries at discounted prices because Western customers have avoided it even before the EU embargo.

Most insurers are located in the EU or the United Kingdom and could be required to participate in the cap.

Russia also could sell oil off the books by using “dark fleet” tankers with obscure ownership. Oil could be transferred from one ship to another and mixed with oil of similar quality to disguise its origin.

Even under those circumstances, the cap would make it “more costly, time-consuming and cumbersome” for Russia to sell oil around the restrictions, said Maria Shagina, a sanctions expert at the International Institute for Strategic Studies in Berlin.

Robin Brooks, chief economist at the Institute of International Finance in Washington, said the price cap should have been implemented when oil was hovering around 120 dollars per barrel this summer.

“Since then, obviously oil prices have fallen and global recession is a real thing,” he said. “The reality is that it is unlikely to be binding given where oil prices are now.”

Others have criticised the measure, a brainchild of US Treasury Secretary Janet Yellin.

Former US Treasury Secretary Steve Mnuchin told CNBC in November at the Milken Institute’s Middle East and Africa Summit that the price cap was “not only not feasible, I think it’s the most ridiculous idea I’ve ever heard”.

Ms Yellen said in a statement that the agreement will help nations participating in the plan achieve the goal of restricting Mr Putin’s “primary source of revenue for his illegal war in Ukraine while simultaneously preserving the stability of global energy supplies”.

“Today’s announcement is the culmination of months of effort by our coalition, and I commend the hard work of our partners in achieving this outcome,” she said.