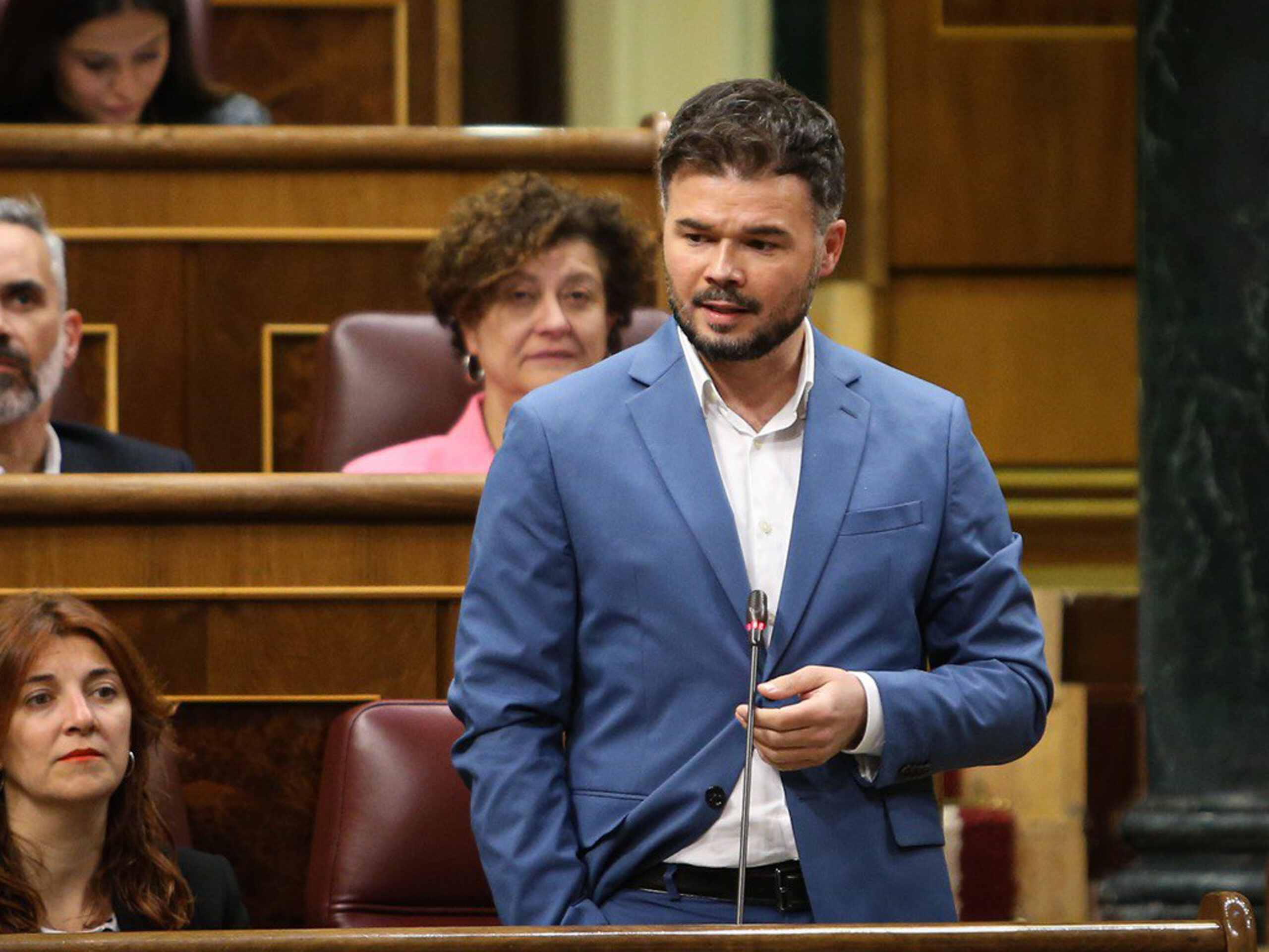 Catalan separatist politician Gabriel Rufián is to face an investigation by the Supreme Court Prosecutors Office, after a complaint was made over the disclosure of official secrets after a meeting with the former head of the Spanish intelligence service CNI.

In a press conference last week, Mr. Rufián made a statement over discussions held regarding the use of Pegasus spyware on sepratists mobile phones.

The Manos Limpias – or Clean Hands – Union raised a formal complaint last week which was made public yesterday, saying that professional and parliamentary secrets were violated, as well as causing damage to the “credibility of State institutions”.

Earlier the Ciudadanos parliamentary group said it too had raised a formal complaint over the divulging of state secrets.