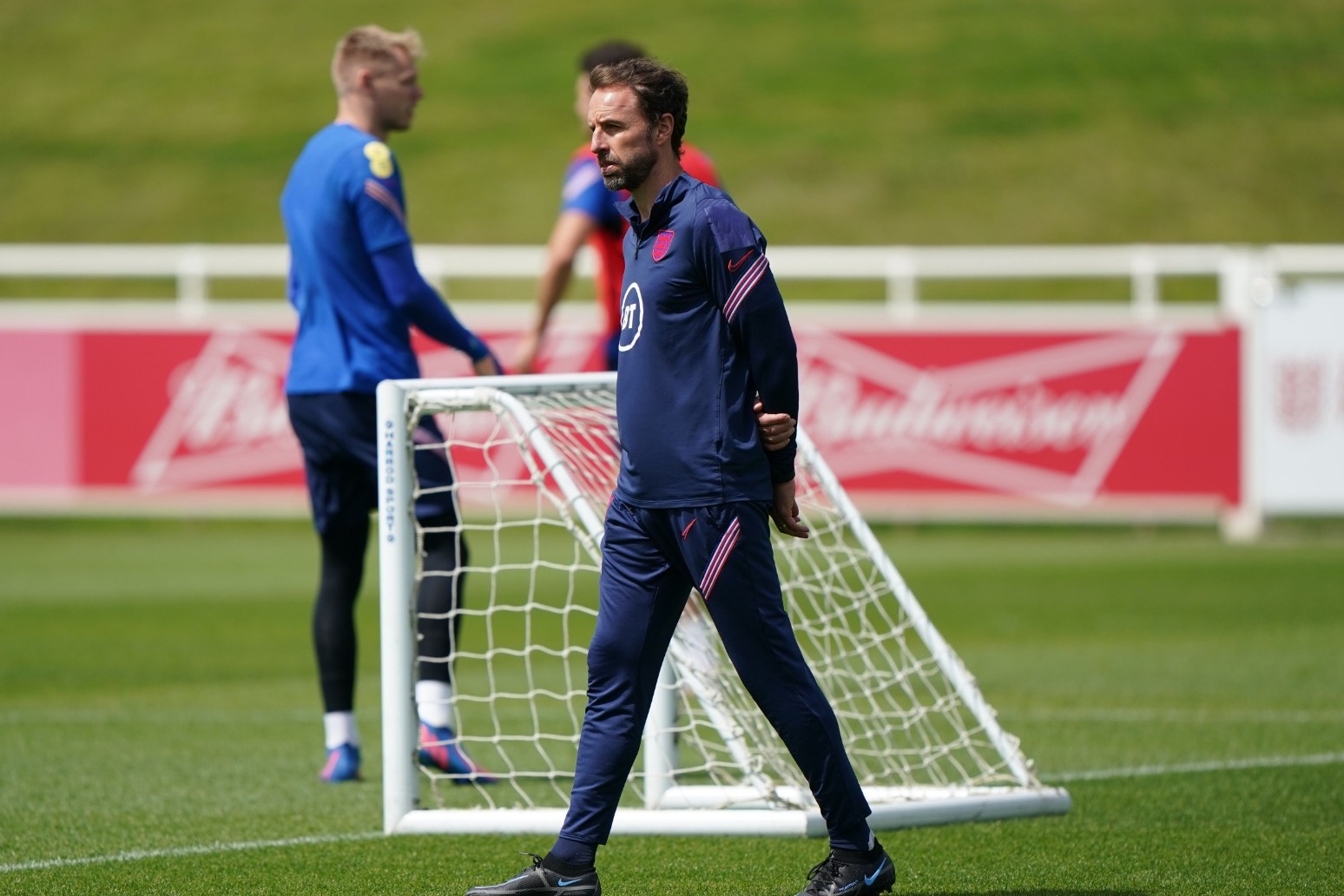 Gareth Southgate says it is an “embarrassment” for the whole country that England’s reunion with Italy has to be played behind closed doors as punishment for fan disorder at the Euro 2020 final.

After opening their Nations League campaign with a shock 1-0 loss in Hungary and hard-fought 1-1 draw in Germany, the Three Lions return to home soil for back-to-back matches at Molineux.

The Football Association is having to host the match behind closed doors as part of UEFA’s punishment for issues that marred the Euro 2020 final, with a number of ticketless supporters forcing their way into Wembley 11 months ago.

“Well if it is an embarrassment, it is for England as a country really,” England boss Southgate said of the punishment.

“A lot of the people who caused the problems I am not certain were football fans but we have spoken enough about it.

“We spoke after the final, we spoke when the punishment was first given.”

While rightly critical of the behaviour around the Euro 2020 final, Southgate was keen to praise England supporters for their overall behaviour in Munich.

Authorities were poised for trouble that did not materialise, with the FA messaging fans thanking them for the “positive support in the stadium did not go unnoticed and was appreciated by both the team and backroom staff.”

“What I have to say is that the vast majority of our fans who travelled to Germany behaved brilliantly and I think they enjoyed the game and the performance,” Southgate said. “Credit to them.

“Maybe people were expecting something different but there was a huge majority who conducted themselves properly.”

Southgate will rotate his line-up against Italy as he looks to balance the players’ load at the end of a frantic season with the need to hone World Cup thoughts and kickstart their Nations League campaign.

Full-back James Justin is back in contention after a knock kept him out of the Germany match, which Kalvin Phillips limped out of early after being hurt in a collision.

The midfielder was unable to train on the eve of the game as a result and looks set to miss the Italy game as does Phil Foden as he steps up his return from Covid-19.

“We are still assessing Foden,” said Southgate, who allowed Trent Alexander-Arnold to leave the camp after the two away fixtures.

“He joined in training this morning, so he is progressing but not as quickly as we would like.

“So there is still some doubt as to whether he will be involved in either game. Kalvin didn’t train with the group and he will be doubtful for tomorrow.”

Tuesday’s late penalty against Germany means he is now three away from that figure and the Three Lions skipper says he would love to start the last two fixtures.

“We can get 90 minutes out of any of the squad tomorrow,” Southgate said.

“Whether we do that is another matter but all the players are physically in good condition.

“The recovery between these matches is a little bit different than the other two which is tougher scheduling.

“This is how it should be. Two days between games is not ideal across a four-game span. We have no concerns about any of the players.”