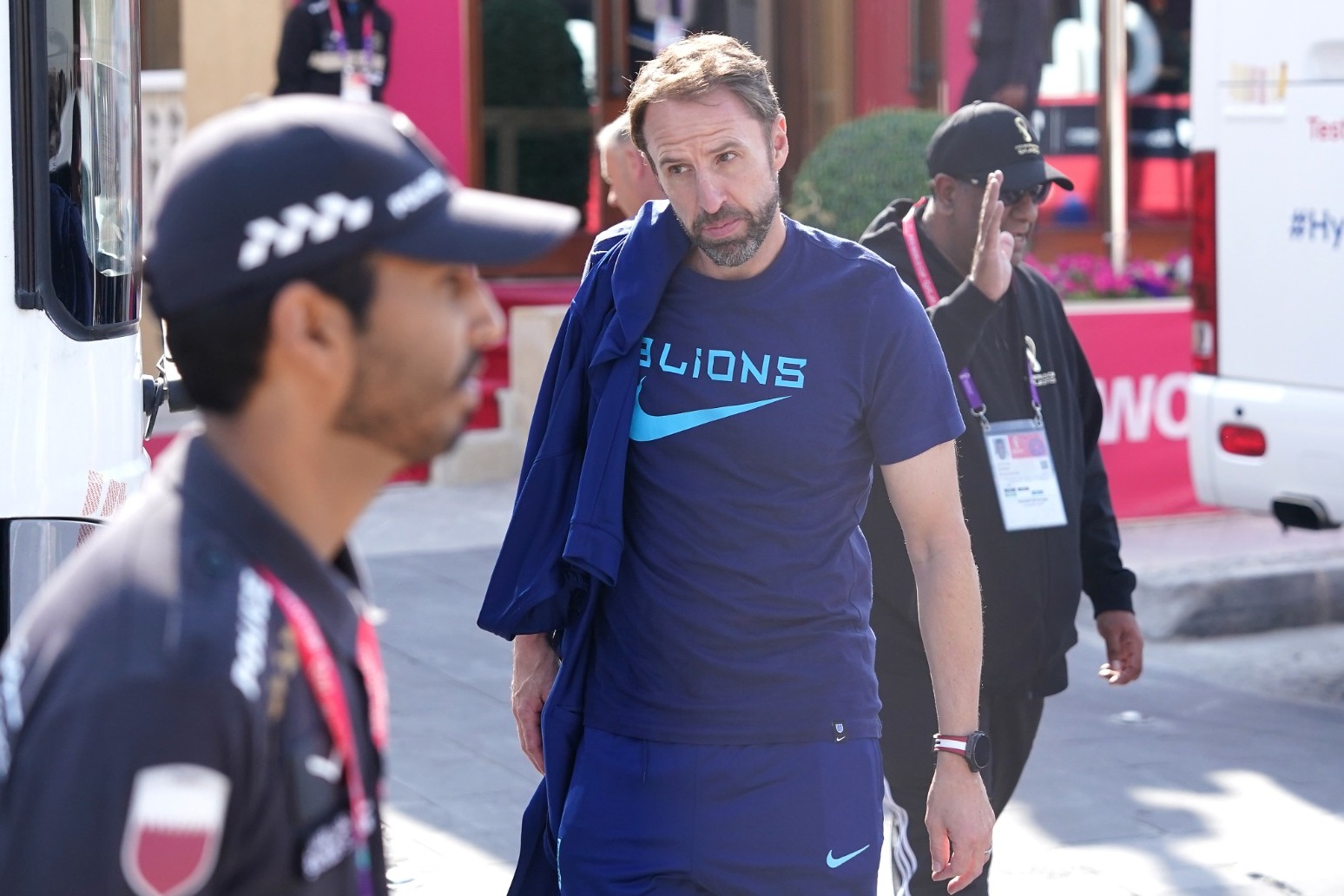 England manager Gareth Southgate is considering his future but left Qatar with few regrets following the crushing World Cup quarter-final exit at the hands of France.

Harry Kane scored one penalty and missed another against the reigning champions on Saturday night in a 2-1 defeat for the Euro 2020 runners-up.

England’s wait to emulate Sir Alf Ramsey’s 1966 heroes goes on as attention turns to Southgate as he processes the last-eight loss and ponders his future.

The 52-year-old has a contract until the European Championship in 2024 but wants to ensure he has the energy required to go again and that the decision is right for the team.

“I think whenever I finish these tournaments, I’ve needed time to make correct decisions,” Southgate said.

“Emotionally you go through so many different feelings. The energy it takes through these tournaments is enormous.

“I want to make the right decision, whatever that is for the team, for England, for the FA. I’ve got to be sure whatever decision I make is the right one.

“I think it’s right to take time to do that because I know in the past my feelings have fluctuated in the immediate aftermath of tournaments.”

Southgate said that “to go again is a lot of energy and you’ve got to make sure you are ready for that”, adding there was too much in his “head to think logically about any of that” so quickly after the defeat.

The manager was seen giving a hug to Kieran Trippier and thanking those that worked with the team during their 26-day stay at Souq Al Wakra on Sunday lunchtime before boarding the staff coach for the airport.

Southgate did an interview with the Football Association media channels before England departed for home as he reflected on the tournament and the fact “a 30-second period can turn your life upside down”.

“It’s a really strange feeling because the end of the tournament is so stark,” he said.

“Everybody’s packing everything up and you go through years of preparation, really, and then there’s that feeling.

“There’s the feeling that we were so close and the level of performance I was so happy with.

“There’s the disappointment that we feel we could have gone on and done more and yet I really have very few regrets about the whole thing. So, yeah, emotionally it’s a rollercoaster, really.”

Southgate said the squad was naturally flat on Sunday, when players began leaving in dribs and drabs in the morning.

Jack Grealish, Harry Maguire, Phil Foden and Trent Alexander-Arnold were among the first seen departing their Qatar base, where Jude Bellingham signed autographs for fans before getting onto the main players’ coach.

England captain Kane, Bukayo Saka and Marcus Rashford were among those not seen leaving before the two coaches headed to Doha Airport at 12.35pm local time to catch a flight bound for Birmingham.

“I know that this was a tournament beforehand that there was a lot of focus on,” Southgate said, reflecting on his third major tournament as England manager.

“What’s pleased me is that I think everybody that’s come has had a really good experience and I hope that’s been the case.

“We felt great support in the stadium and we know that the support at home was incredible as well.

“I just think on a big stage I know how the rest of the world are looking at us now.

“Look, ultimately we’ve fallen short, so I can’t get away from that and I also have to accept that.

“But we’re sort of feeding at the top table of European and world football consistently now and if we’re in that place with the depth of squad that we’ve got then that’s exciting and important for England.

“It’s a difficult time for everybody, we’re really aware of that, and I think the players have represented them (England fans) in the right way, have played in the right way and we hope that everybody’s enjoyed the journey.”