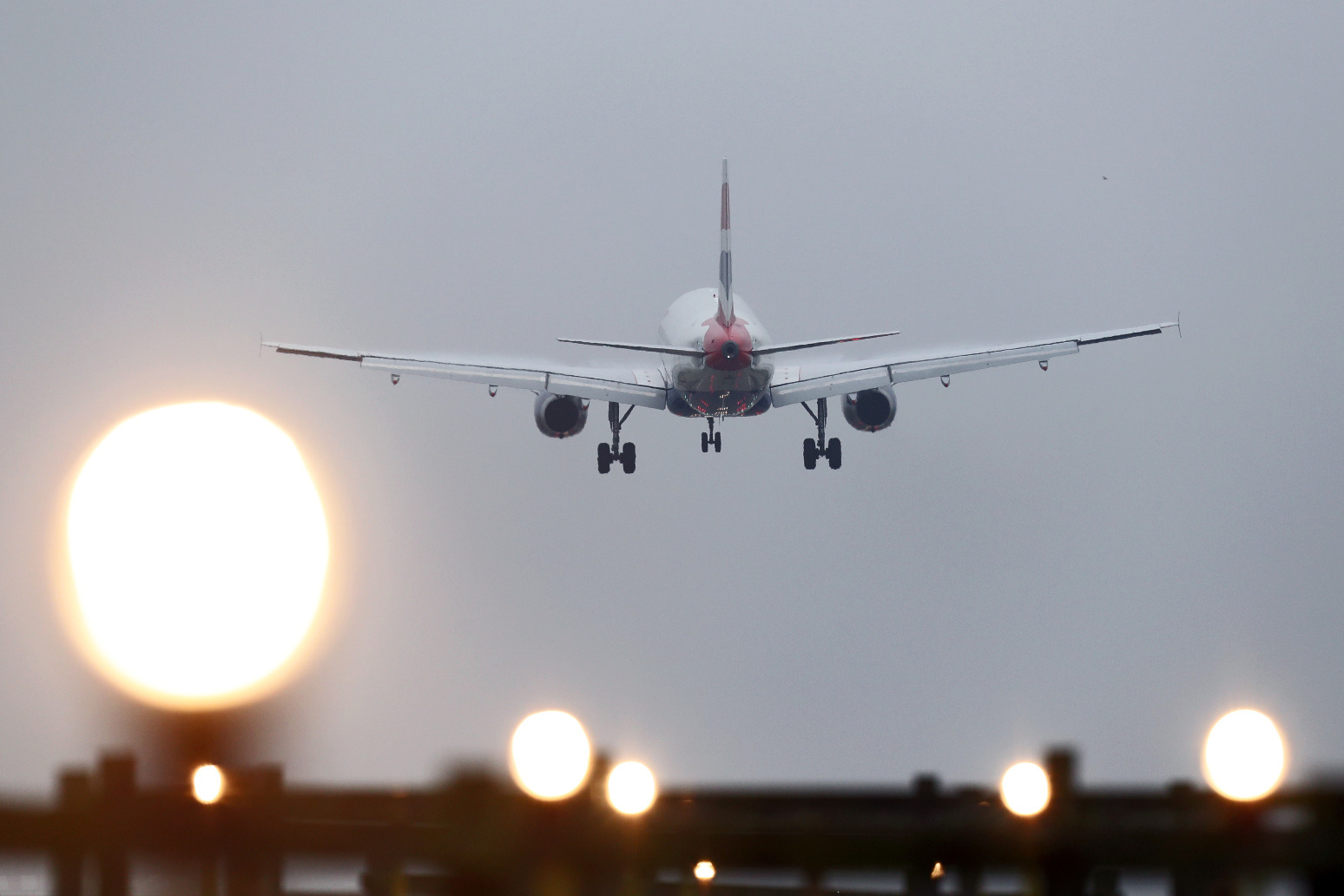 The terminal has been dormant since June 15 2020

Gatwick Airport has announced it will reopen its south terminal next month, to meet expected strong demand for air travel this summer.

The terminal has been dormant since June 15 2020 to reduce costs during the coronavirus pandemic.

It will reopen on March 27 as airlines ramp up their schedules.

Gatwick made the announcement on the day travel restrictions for people arriving in the UK were eased.

Chief executive Stewart Wingate said: “After an incredibly challenging two years for the airport, our partners, local communities and the entire aviation industry, we are delighted to be reopening our south terminal next month.

“Following some major announcements from our airlines about significantly increased flying schedules, and from Government on removing travel restrictions and airport slot regulations, we can now look forward to once again operating a busy Gatwick this summer and beyond.”

British Airways has previously announced it will restart its short-haul flights at Gatwick from March 29, with 35 European routes operated by a standalone business.

Its sister carrier, Vueling, is adding five new routes and will have three aircraft based at the airport.

EasyJet has also taken up more take-off and landing slots as it plans to run its busiest flying schedule from the airport.

Gatwick described the increase in flights as “positive news” for the local job market, as nearby communities were “some of the country’s worst affected by the impacts of the pandemic”.

It added that the airport and its partners have been “recruiting for some time” but there are still more than 2,000 jobs available in roles such as security officers, IT specialists, engineers, retail and restaurant workers, ground and cargo handlers, and cabin crew.

Rival airport Heathrow reported that demand for flights in January was 57% down on pre-pandemic levels.

That is nearly a four-fold increase on January 2021, when international leisure travel to and from the UK was banned.

But the total is less than half of the 6.1 million recorded in January 2020, before the virus crisis hit the aviation industry.

More than 1.3 million passengers cancelled or did not book flights to or from the airport in December and January because of restrictions related to the Omicron variant of coronavirus, according to Heathrow.

Chief executive John Holland-Kaye said: “After a tough Christmas, Omicron has continued to bite and this has been a weak start to the year.

“As short-lived as the additional travel restrictions were, they ruined the travel plans of more than 1.3 million passengers in the last two months.

“Today’s removal of restrictions for vaccinated passengers in and out of the UK offers a ray of hope, but the Omicron hangover proves demand remains fragile, and at risk to new variants of concern.

“Government needs to set out a playbook for managing future variants that allows travel and trade to keep flowing.”