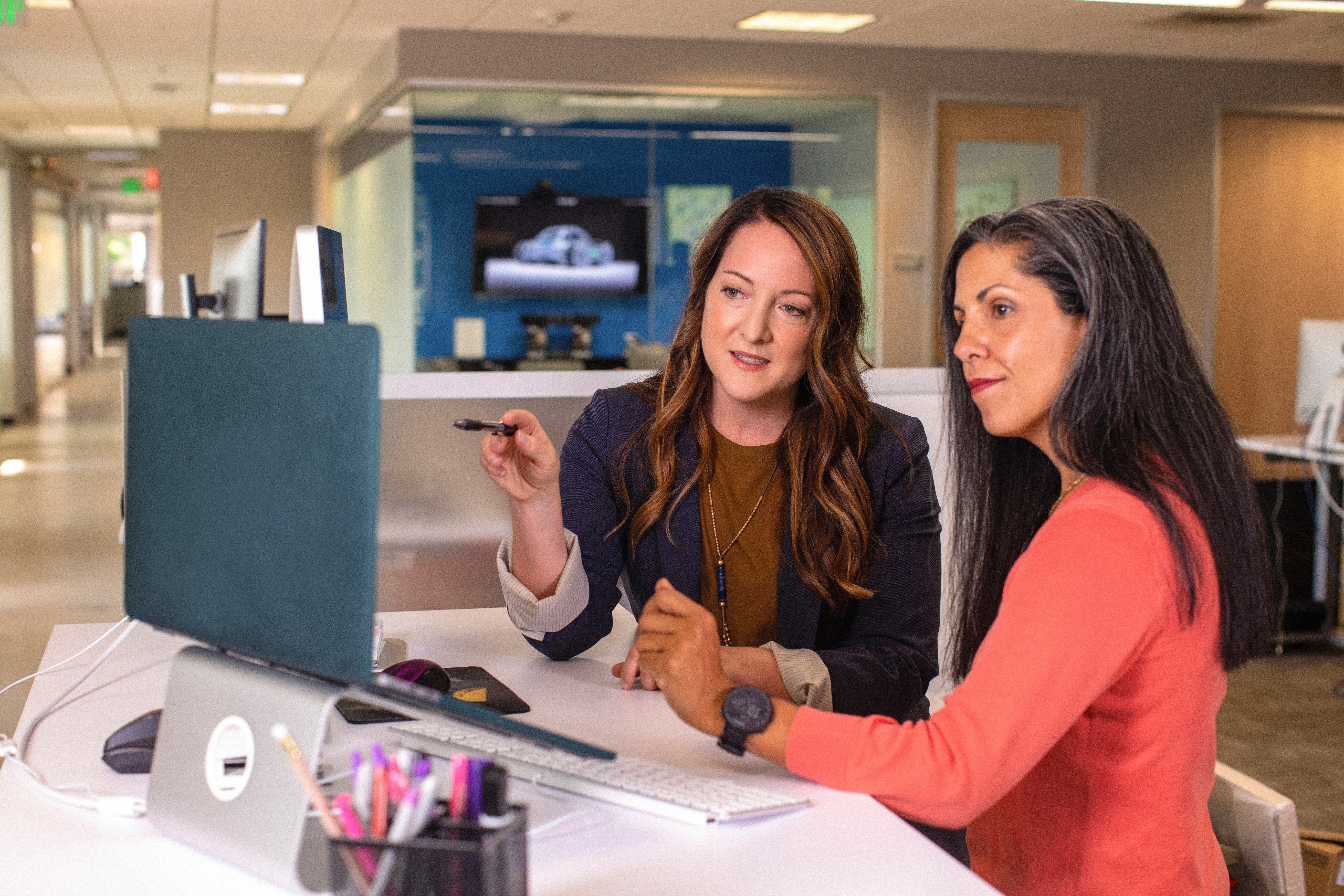 The gender pay gap has shrunken to its lowest figure since 2008, according to data released by the national statistics agency – INE.

Standing at 19.5%, salary increases are being attributed to the shrinking of the difference between men and women.

The figure is down 2% compared to 2018 average salaries.