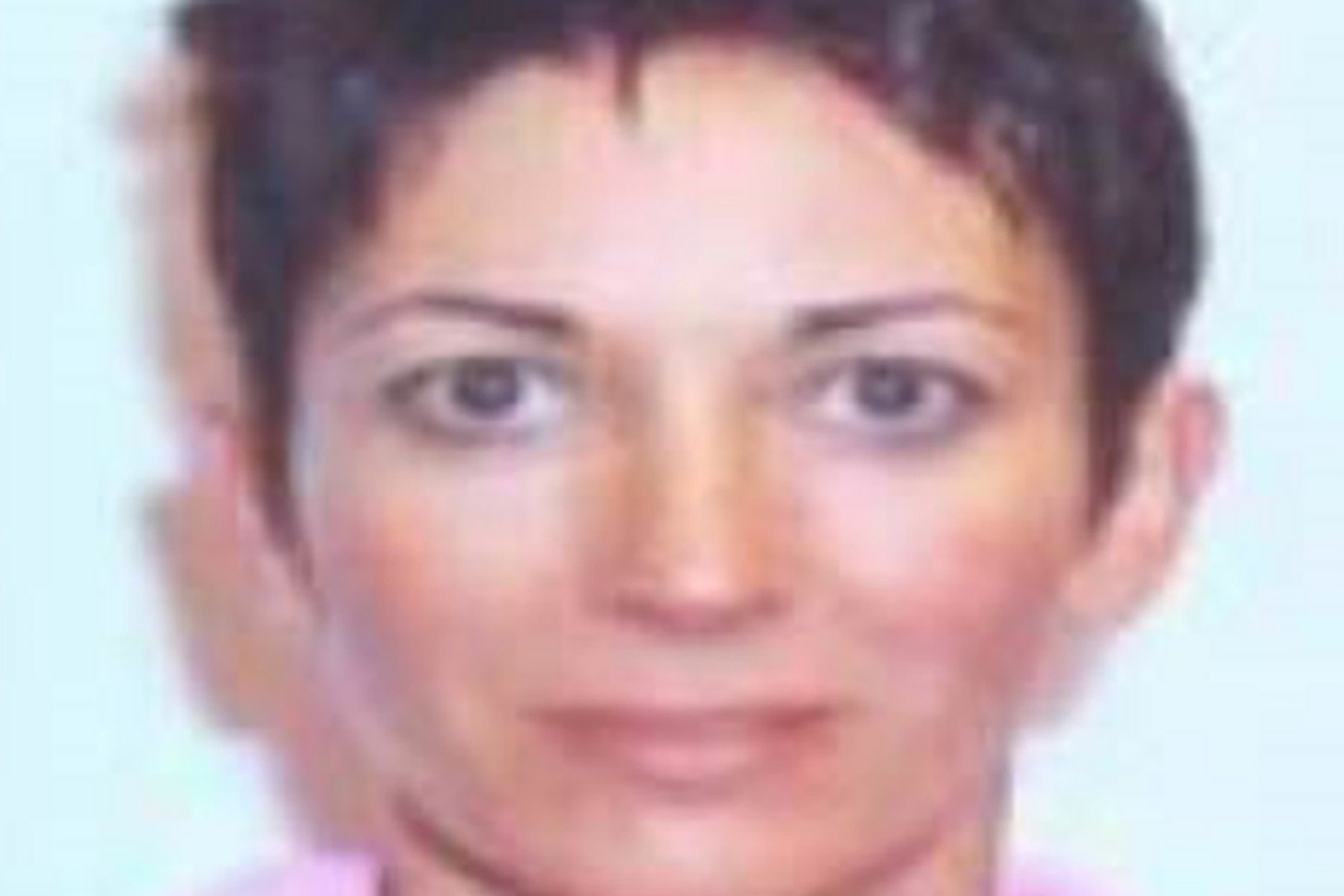 British socialite Ghislaine Maxwell has officially appealed against her conviction and sentence in the United States for sex trafficking.

The 60-year-old was found guilty by a jury of luring young girls to massage rooms for disgraced financier Jeffrey Epstein to molest between 1994 and 2004.

She was sentenced to 20 years in prison at the federal court in the Southern District of New York last month.

Despite apologising to her victims during her sentencing hearing, court documents show Maxwell has now paid 505 US dollars (£420) to appeal against both her conviction and sentence.

Jurors heard prosecutors describe her as “dangerous” during her three-week trial last year, and were told details of how she helped entice vulnerable teenagers to Epstein’s various properties for him to sexually abuse.

The court docket shows her appeal has now been sent to the US Court of Appeals.