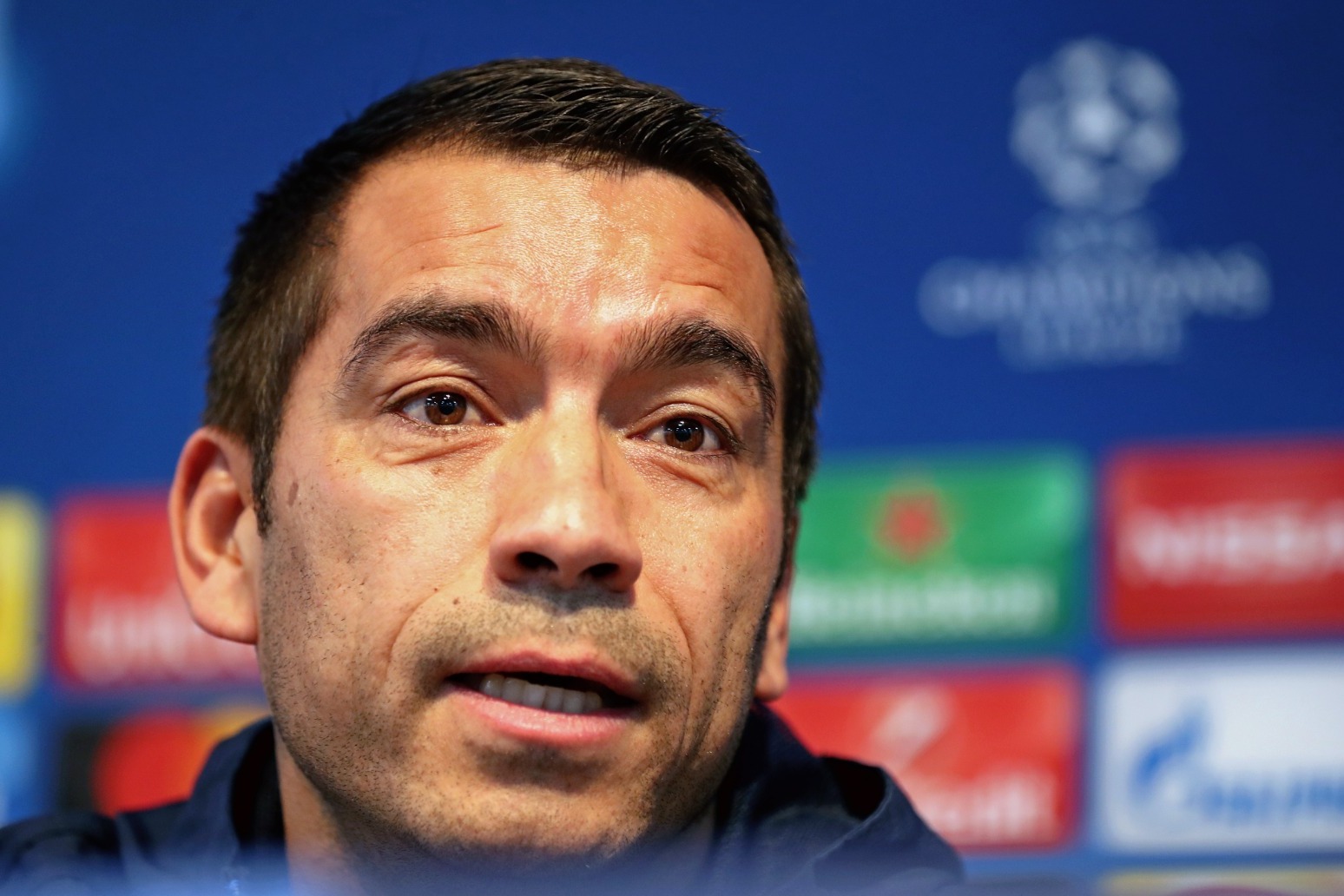 He will take charge subject to receipt of a work permit

Giovanni Van Bronckhorst looked forward to a “new era” at Ibrox after returning to Govan as Rangers manager.

After a week of speculation, the Scottish champions confirmed that the 46-year-old former Gers player will become Steven Gerrard’s successor subject to receipt of a work permit.

It is not clear yet what type or length of contract he has been given or if he will be in charge for the Premier Sports Cup semi-final against Hibernian at Hampden Park on Sunday – or who will comprise his backoom staff- but his appointment will largely find favour with the Light Blue legions.

As a Rangers player between 1998 and 2001, Van Bronckhorst won two cinch Premiership titles, two Scottish Cups and a League Cup while making 118 appearances and scoring 22 goals and he is delighted sporting director Ross Wilson targeted him to bid for more success as the club’s boss.

The Dutchman told the club’s official website: “I am absolutely delighted to be returning to Rangers as the club’s new manager.

“I feel so lucky to be going to work with a squad which is in a great position on all fronts and largely has that experience of being winners.

“I look forward to carrying on and enhancing the work that has been done already alongside Ross Wilson and the board of the club, and I’m grateful for the chance to work again at this huge football club.

“I cannot wait to meet the club’s incredible supporters again and begin this new era for us all.”

Gerrard won the cinch Premiership title back from Celtic last season for the first time in a decade and left the Gers four points clear of their Old Firm rivals at the top of the table, in a cup semi-final and still harbouring hopes of getting out of their Europa League group for a third successive season, a task Van Bronckhorst will tackle next Thursday with a home game against Sparta Prague.

The former Arsenal, Barcelona and Netherlands player led Feyenoord to their first Dutch title in 18 years in 2017 and also enjoyed two KNVB Cup triumphs and he was available after ending a 12-month spell in China at the end of last year.

Rangers chairman Douglas Park is looking for the new manager to build on Gerrard’s foundations.

He said: “I am delighted to welcome Giovanni as our manager to begin a new era and build further on what has already been achieved at the club.

“The team is in a good position on the park and, as a board, we will support both Giovanni and Ross Wilson to continue to make Rangers a success.

“I wish Giovanni all the very best in his role and look forward to working closely alongside him.”

Wilson claimed that Van Bronckhorst was “part of a long list of managers we have been tracking for a period of time to ensure we are always ready” and revealed the club acted as soon as Gerrard decided to move to the Premier League.

He said “I am delighted to welcome Gio back to Rangers. He was respected throughout Europe as a player and has already shown why he has that same respect as a coach.

“Gio has already shown himself to be a winner, he knows the club, he knows the quality of the squad and is absolutely aligned with our approach and mindset.

“Outside of the formal discussions, Gio and I have already had numerous other informal conversations and I can see how excited he is. I am looking forward to introducing him to the squad soon.

“Gio has been part of a long list of managers we have been tracking for a period of time to ensure we are always ready.

“When Steven intimated his decision last Wednesday, we immediately got to work on what was then a focused shortlist.

“We held initial talks within 48 hours and concluded our decision making within six days of the role becoming available.

“We found agreement with Gio extremely quickly and we have enjoyed working with him on assembling the backroom team that will complement an already excellent support staff that we have built here at Rangers.”