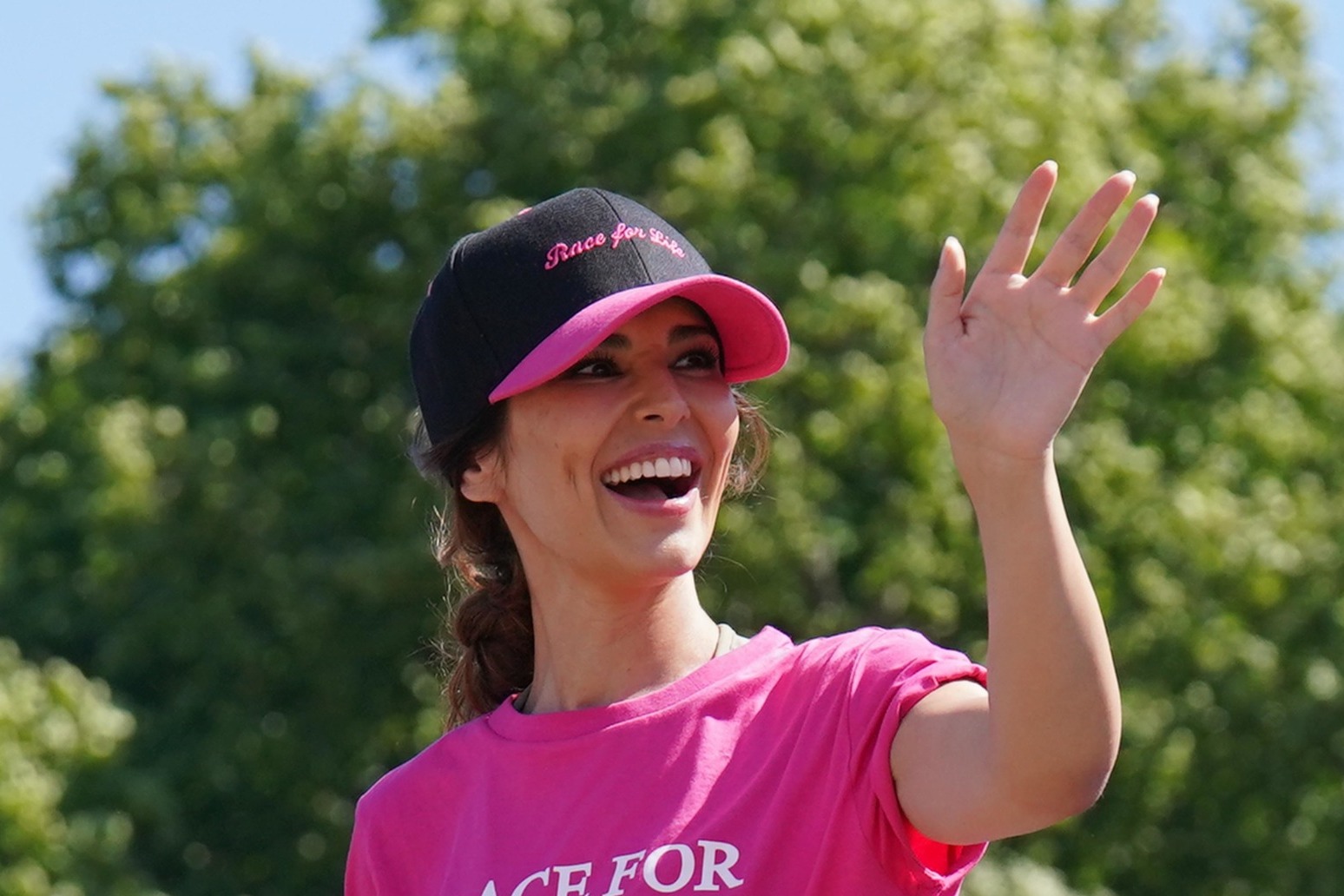 Singer-songwriter Cheryl will take over from TV presenter Laura Whitmore when she joins the new cast for supernatural thriller 2:22 A Ghost Story.

The 39-year-old former Girls Aloud star will make her West End debut alongside People Just Do Nothing’s Hugo Chegwin as Ben, Horrible Histories actress Louise Ford as Lauren and theatre star Scott Karim as Sam for a 14-week run from January 21 at the Lyric Theatre.

The show, written by Danny Robins and directed by Matthew Dunster, follows Jenny, who believes her new home is haunted, while her husband Sam is not having any of it.

The couple argue with their first dinner guests, old friend Lauren and her new partner Ben, as belief and scepticism clash.

Cheryl, who has dropped her previous surnames of Tweedy, Cole and Fernandez-Versini, will play the character of Jenny.

On Instagram, she wrote: “I am SO excited to be starring in the west end thriller @222aghoststory !! I will be playing the role of Jenny from January-April!

“I went to see the show with a previous cast and LOVED IT! It is a totally new and exciting experience for me so if you’re looking for a fun night out & some entertainment in your new year tickets are available now.”

The singer, known for solo hits including Fight For This Love and Call My Name, ended the caption with “Whenever you’re ready” adding a winky face emoji, referring to a joke made on Harry Hill’s TV Burp from when she was a judge on X Factor in 2010.

The play is moving the Lyric Theatre for its fifth season. Its previous runs have been at the Noel Coward, Gielgud and Criterion theatres.