Glenda Jackson says Commons culture is by no means equal yet 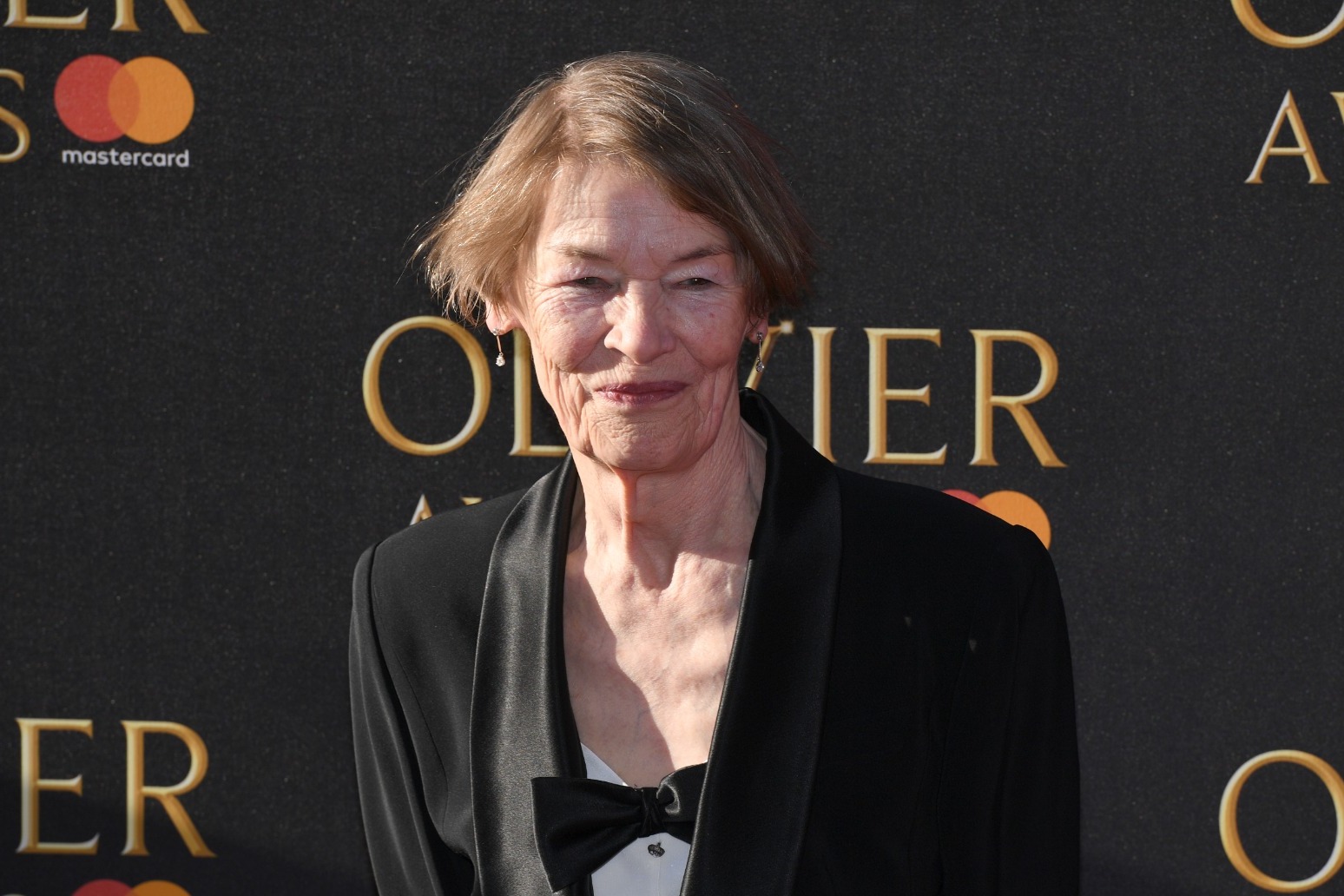 Glenda Jackson has said the sexist culture in the House of Commons is “beginning to crack” but is “by no means equal yet”.

The actress and former Labour MP for Hampstead and Highgate, 86, said Parliament had not been welcoming to women when she was voted in during the 1992 general election.

She told The Big Issue it was still the case that media coverage of female politicians always had a “critical” element.

She said: “Of course, the House of Commons wasn’t welcoming for women, but in my generation we’re so used to that.

“In a funny kind of way, you’d be surprised if it wasn’t immediately apparent. You expect to be ignored, so you have to be prepared for that.”

Jackson said she had given her maiden speech to a “virtually empty House”.

She added: “But that was okay. Of course it makes you angry, but even that marks you up as ‘woman, failure’.

“It’s still the case that whatever men do is widely accepted, whereas when the media consider what women do, there’s always an element in the reportage which is critical.

“I do think that culture is beginning to crack, but it’s by no means equal yet.”

The double Oscar-winner gave up acting for politics more than a quarter of a century ago and served as a Labour MP for 23 years, stepping down for the general election in 2015.

“What persuaded me to give up acting and go into politics was Margaret Thatcher,” she said.

“That was the extremity of everything I thought was the worst way for the country to go forward.

“I was very fortunate to be re-elected five times. And to occasionally be able to really help the people in my constituency.

“It’s such a privilege to be a member of Parliament, to be able to open those doors to help people if they need it.”