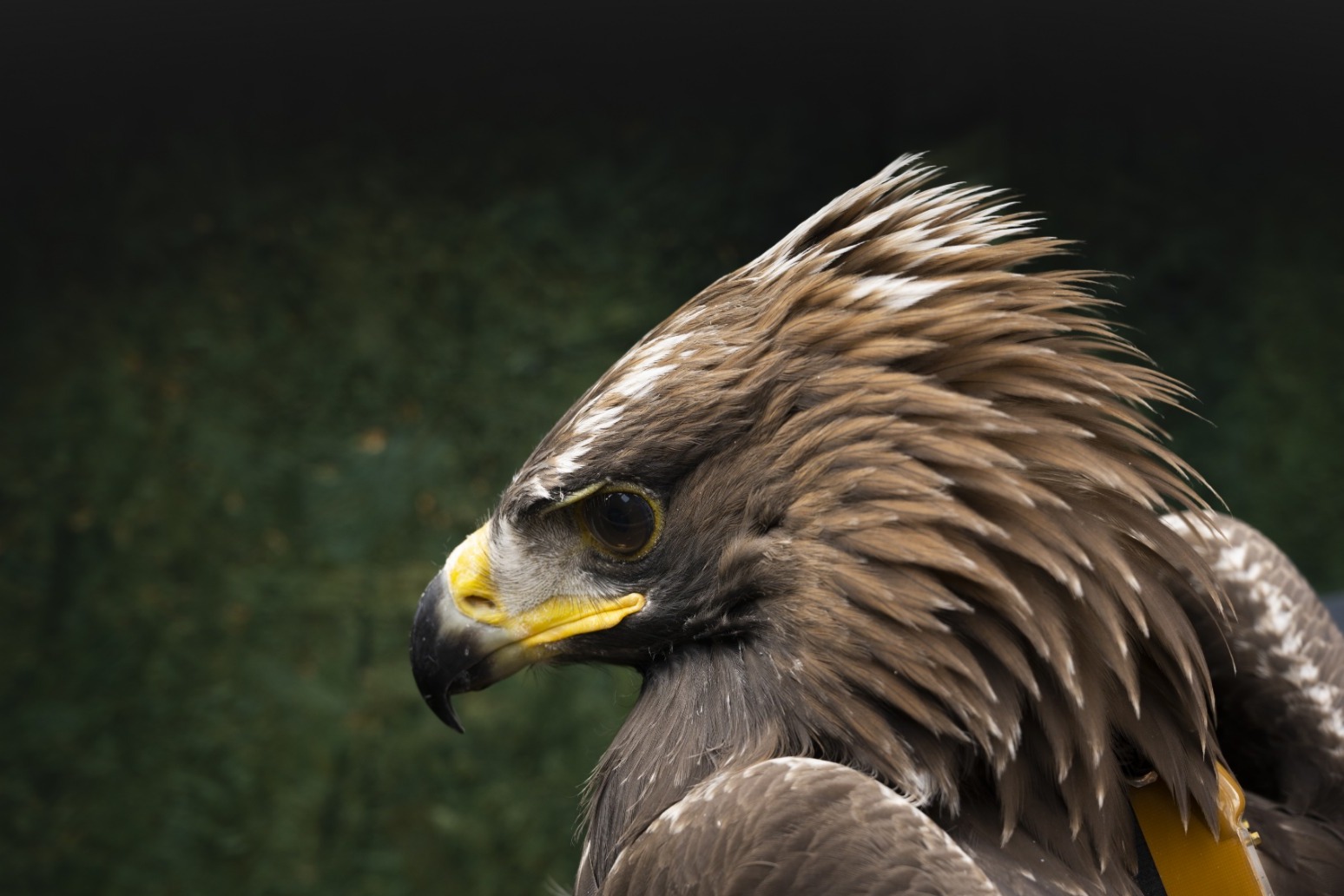 Six more golden eagle chicks have been relocated to southern Scotland as part of a conservation project, bringing their numbers to the highest level in the area for three centuries.

The new additions bring the total population of golden eagles in the south to around 39, the South of Scotland Golden Eagle Project said.

The six chicks were transported from the Scottish Highlands to a secret location in southern Scotland this summer as part of the initiative, which aims to reverse the decline in their numbers in the area.

It comes after the project was awarded the Chartered Institute of Ecology and Environmental Management Tony Bradshaw Award for Outstanding Best Practice earlier this year.

Project manager Cat Barlow said: “It is thrilling to know that our six new arrivals bring the local population of golden eagles to the highest number recorded in the area for three centuries.

“As a top predator, this majestic bird of prey is fundamental to protecting our local eco system. Before our project began, only three pairs were nesting in the south of Scotland.

“We’ve now more than tripled the population, and though all seem to have settled in the south of Scotland, some of our birds have even travelled as far south as the Forest of Bowland in Lancashire, where the species has been extinct for a number of years.”

Led by the South of Scotland Golden Eagle Project, Scottish Raptor Study Group workers in the Highlands carefully collected chicks from a number of supportive estates under licence from NatureScot earlier this year, before taking them to the release site in the Moffat Hills.

The birds were then cared for in specially-designed release aviaries and were fed to help them adjust to their new habitat before their release this summer.

The initiative is now preparing to celebrate the new arrivals at what is said to be the UK’s only Golden Eagle Festival, in Moffat between September 16 and 18.

Francesca Osowska, NatureScot chief executive, said: “The key aim of this exciting project is to increase the number of breeding pairs in the south of Scotland, a vital part of our work to reverse biodiversity loss and combat the climate emergency.

“With wildlife declining across the globe, it is fantastic to hear that the project has translocated so many eagle chicks once again this year.

“Golden eagles are an exciting part of Scotland’s wildlife and we’re passionate about returning them to places where they used to thrive.”

Project partners the Southern Uplands Partnership, RSPB Scotland, Scottish Land & Estates, Scottish Forestry and NatureScot worked on the project for more than 11 years before releasing the first eagle chicks in 2018.

The initiative is funded by the National Lottery Heritage Fund, project partners and the Scottish Government.

The South of Scotland Golden Eagle Project has been named as a finalist in this year’s National Lottery Awards Project of the Year for its “amazing conservation work”.

The winner will be decided by a public vote which closes on October 9.