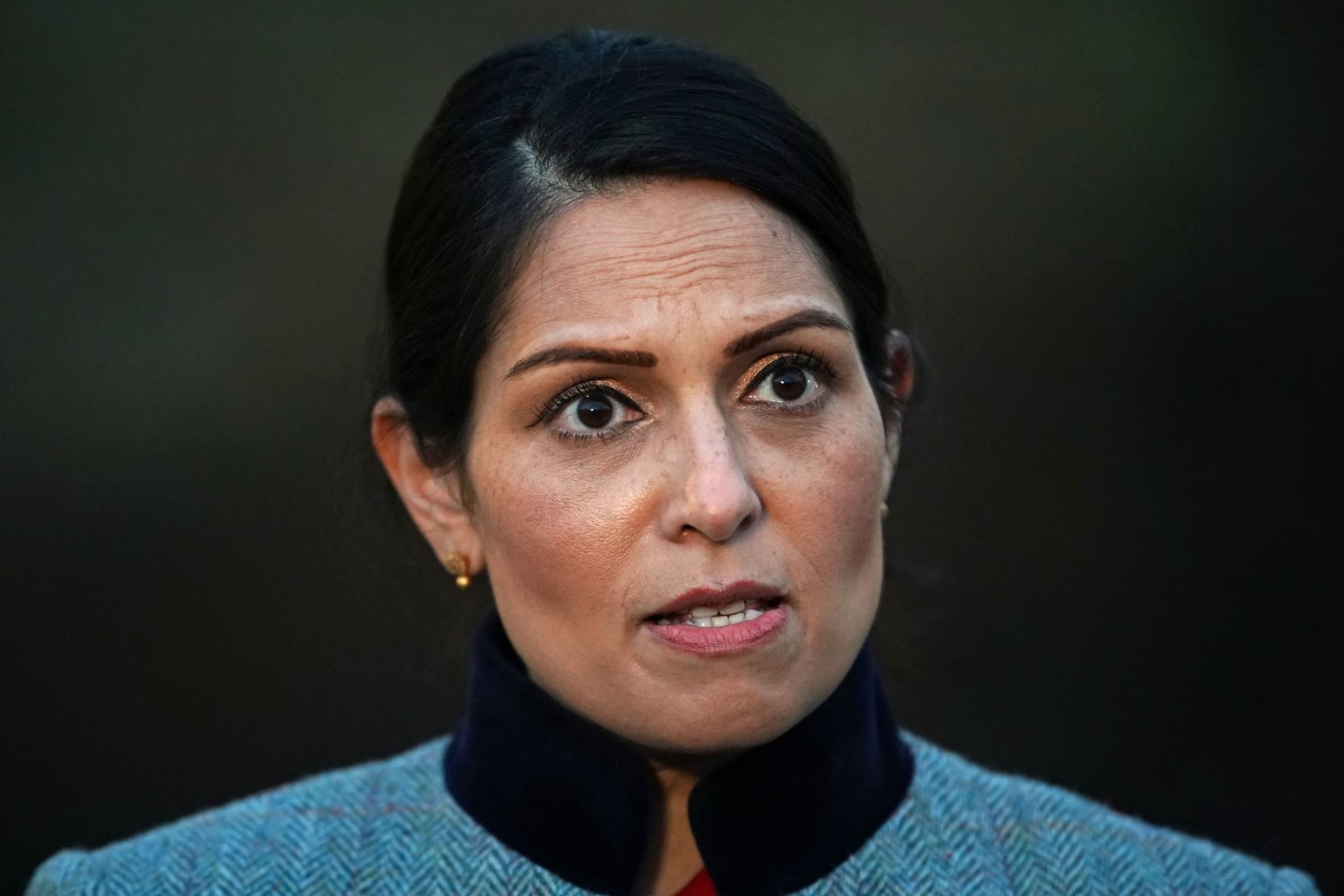 The Government is prioritising “paperwork over people” in its response to the Ukraine refugee crisis, a charity boss has told MPs.

Enver Solomon, chief executive of the Refugee Council, urged ministers to urgently waive visa applications for people fleeing war-torn Ukraine in what he described as the “worst refugee crisis in Europe since the Second World War”.

He told the Commons Home Affairs Committee on Wednesday: “Unfortunately, I don’t think we’re in a very good place. We’re looking at the worst refugee crisis in Europe since the Second World War, we have a scheme in place that’s only issued hundreds of visas to allow Ukrainians to come here.

“We have Ukrainians queuing up in Calais, at the visa application centre in Poland, unable to access documentation.

“And I think the Government is making a fundamental error here. It’s not adopting a ‘refugees first’ approach, which it should be adopting. It seems to be adopting an approach which is ‘paperwork over people’ – people who have lost everything through no fault of their own.”

Mr Solomon claimed the Government had decided to “effectively tinker” with a standard visa scheme “rather than respond in a way that is required to an urgent humanitarian crisis”, branding this a “gross oversight”.

“I think it unfortunately sends the message to Ukrainians that ‘we’re not welcoming you’, we’re not creating a system that is quick, fair and efficient to enable those Ukrainians to come to the UK who want to come here,” he added.

Describing waiving visa applications so people could be fast-tracked to the UK, given recognition as a refugee and a limited period of leave to remain as the “best immediate short-term solution”, he also warned that a long-term plan is needed.

Arguing that a permanent humanitarian visa should be created, he added: “We need to think medium and long term because this crisis is not going to go away. I think it’s only going to get worse and I think it’s going to play out over months and years.”

Although acknowledging security is a “legitimate concern”, Mr Solomon said there are “mechanisms that you can use to address those challenges” and suggested the Government is “trying to find a reason for justifying its very restrictive, limited approach”.

Officers can carry out security and biometric checks at the border, he told the committee, adding: “I don’t think it is an insurmountable issue and one that can’t be overcome.”

“The British people want to welcome Ukrainians and, unfortunately, I think the Government is out of step in its approach with where public opinion is at the moment,” he said.

Helen Manis, one of a group of immigration lawyers who are giving advice to Ukrainians pro bono, described the visa scheme as “unworkable” and claimed it has the effect of turning people away from the UK.

And Zoe Bantleman, of the Immigration Law Practitioners’ Association (Ilpa), told MPs: “We are also very concerned with the rhetoric and that it gives people false hope, when there is no immediate hope for them to come because none of the schemes accommodate them.”

Iryna Terlecky, of the Association of Ukrainians in Great Britain, called on ministers to make the process as “simple as possible”, adding: “People didn’t choose to be put in this situation and they need to be helped out of it as quickly, as compassionately, as possible.

“There really needs to be a very significant, not only ramping up of resource but actually a ramping up of simplicity and compassion.”

Committee chairman Diana Johnson said she will write to Home Secretary Priti Patel and Education Secretary Nadhim Zahawi after the MPs heard warnings of potentially tens of thousands of children who have been “taken to the border by their parents or carers and left at the border alone”.

Mr Solomon added: “I think we’re going to be seeing a significant number of very vulnerable, unaccompanied children in desperate need of protection.”