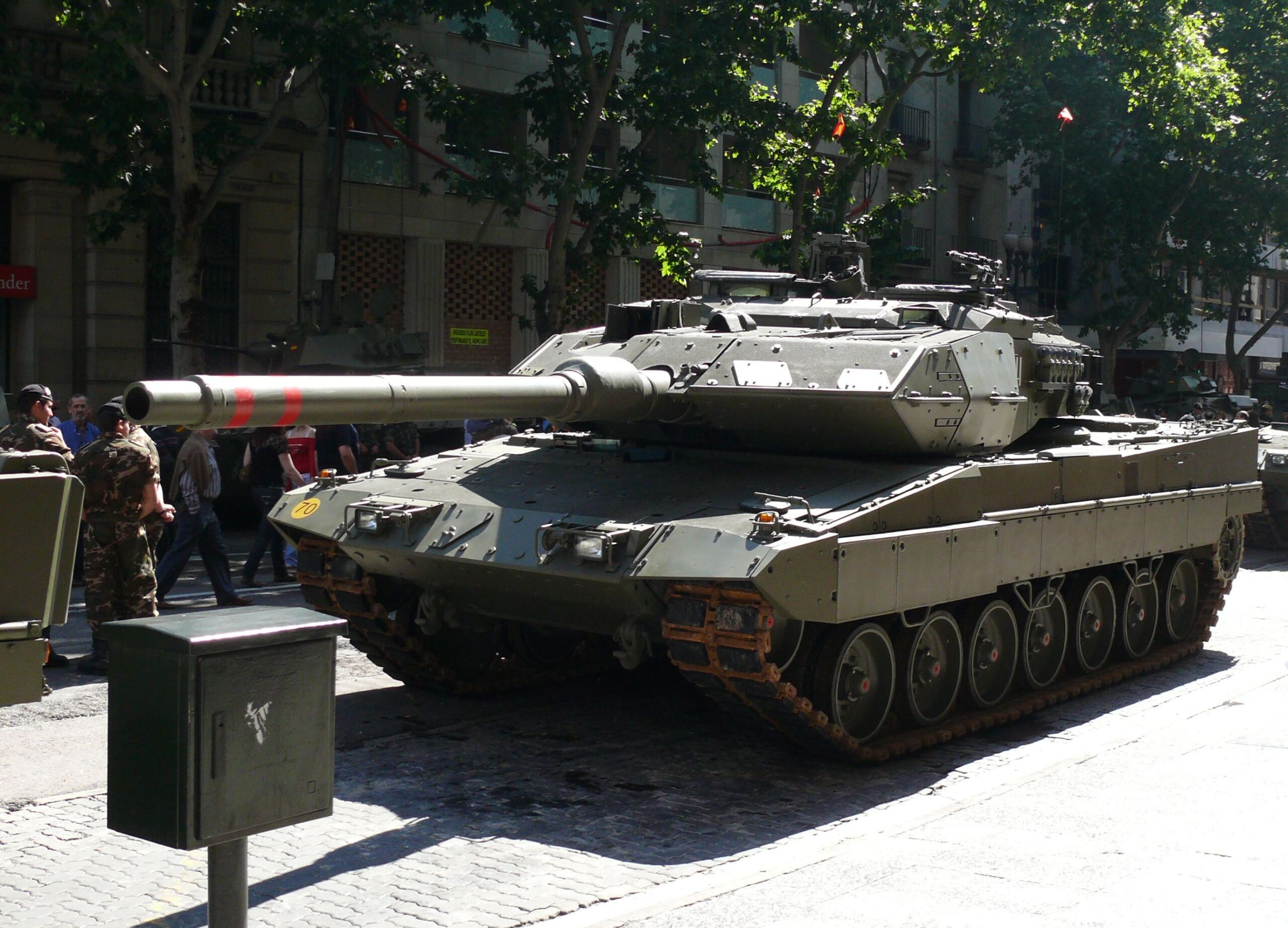 The Spanish Government has confirmed it will send Ukraine anti-aircraft missiles and Leopard battle tanks in a step up of its military support to the country.

It will also provide training for Ukrainian troops on how to use the vehicles, which will take place in Latvia.

The Ministry of Defence is also expected to sign off this week on a delivery of Shorad Aspide anti-aircraft missiles – which have been placed in storage after a new system was purchased recently.