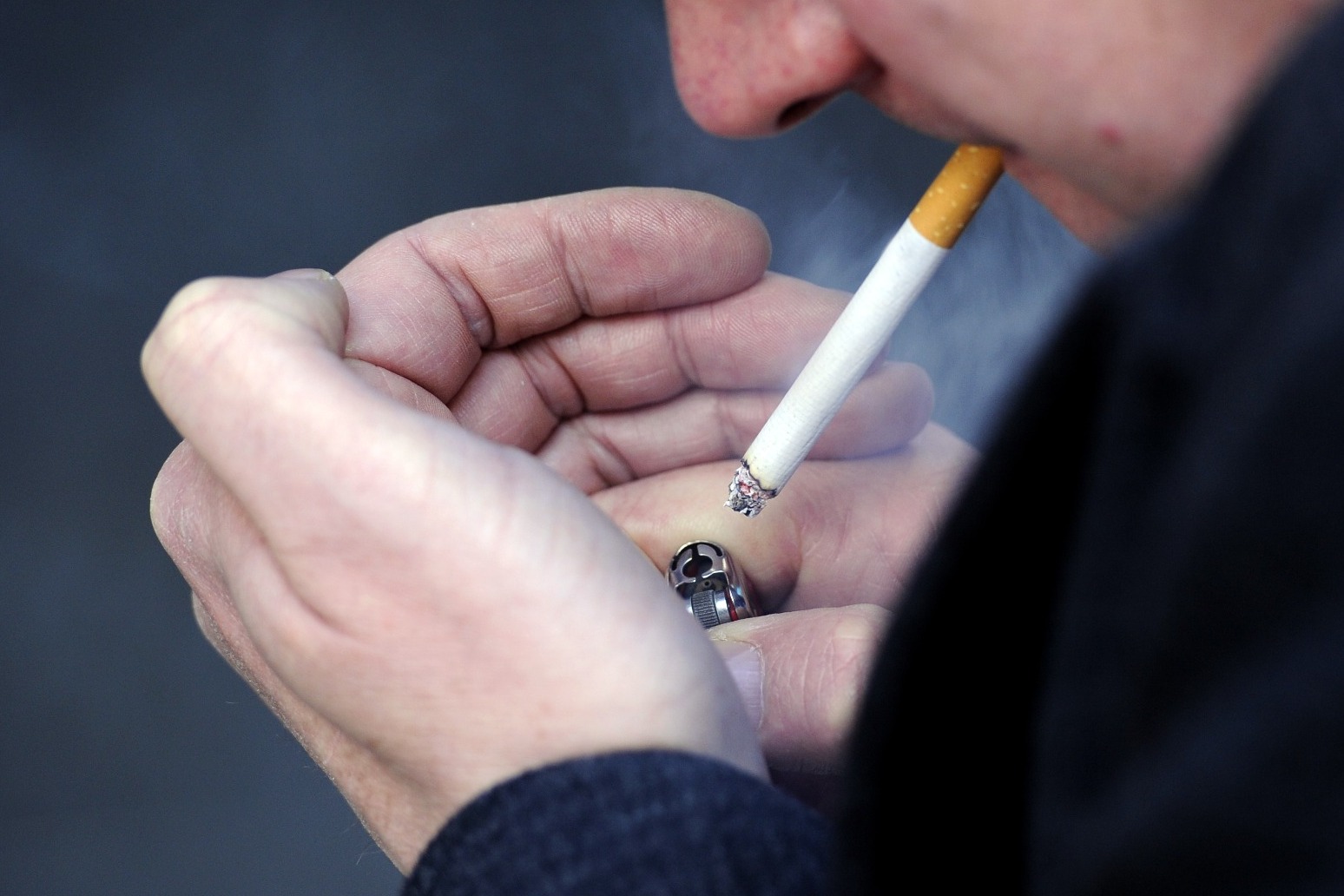 Health officials are considering “radical ways” to reduce the number of smokers in England, Sajid Javid has said.

But the Health Secretary would not be drawn on whether or not the Javed Khan review on smoking would recommend that the legal smoking age should be raised to 21.

Mr Javid said that he did not want to pre-empt the review by the former chief executive of Barnardo’s, which is expected to be published on Thursday.

Asked about reports which suggested that the review could recommend increasing the age people are legally allowed to buy cigarettes, Mr Javid told BBC Radio 4’s Today programme: “One thing I am very keen on is tackling the health disparities that exist in our country – and when our biggest killer is cancer and the biggest cause of that, of course, is smoking, and that is why I commissioned an independent review by Javid Khan.

“That review is almost complete, it’s not quite yet and not published, so I’m not going to pre-empt what’s in it.

“But it is right that we look at ways, radical ways, to reduce smoking rates in this country, they have come down significantly to around 15% of adults.

“We have a commitment in our manifesto to have a smoke-free Britain, that’s getting prevalence down to 5% or less, by 2030. I’m determined that we do that.”

Pressed on the legal smoking age, he added: “As I say … the Government is waiting for this review and then we will make decisions.

“There’s been some speculation around this and that’s all there is at the moment.

“But I think it’s right that we tackle these biggest killers and focus a lot more on prevention.

“And it’s my view that I think as a society that the NHS has sometimes been seen as something that you go to when you’re ill without actually thinking about how can the NHS and others focus on prevention to try and stop you getting ill in the first place.”

There are still an estimated six million smokers in England.

The Khan review into smoking was commissioned to provide independent, evidence-based advice to the Government to help reduce inequalities linked to smoking.

Mr Khan was also tasked with identifying the “most impactful interventions” to reduce the uptake of smoking and to support people kicking the habit.