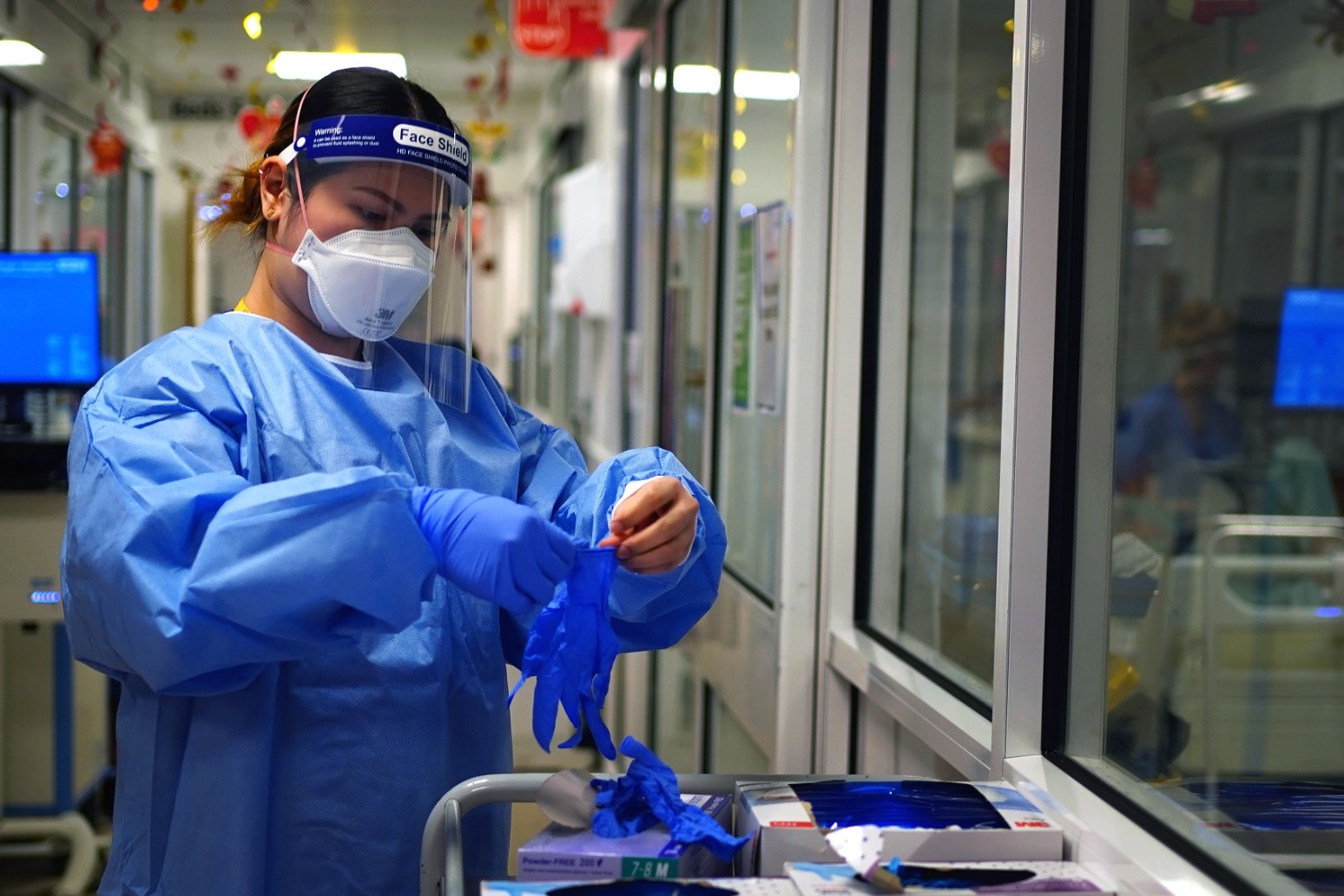 Unresolved disputes between the Government and suppliers of poor quality personal protective equipment (PPE) could cost the taxpayer £2.7 billion, MPs have warned.

“Significant failings” by the Department of Health and Social Care (DHSC) in handling PPE contracts during the pandemic have also led to a surplus of four billion unneeded items, some of which will be burned, according to a new report by the Public Accounts Committee (PAC).

The powerful committee, which scrutinises Government spending, criticised the DHSC for taking little action against potentially fraudulent suppliers, despite an estimated 5% of PPE expenditure involving fraud.

As the DHSC failed to carry out sufficient due diligence checks before agreeing some contracts, it was paralysed from acting against suppliers who “may have made excessive profits whilst providing substandard PPE”, the PAC said.

The extent of suppliers’ profit margin was never considered, nor were potential conflicts between companies and the people referring them through the VIP lane, according to the report.

Progress on resolving disputes on 176 contracts worth up to £2.7 billion is slow, with no cases being moved into the litigation stage of the commercial dispute process.

PAC chairwoman Dame Meg Hillier said: “The departure from normal approaches to due diligence, record keeping, decision making and accountability in relation to PPE contracts puts a stain on the UK’s response to the pandemic.

“Even if you accept that some proper procedure will have to slip in times of crisis, the complete collapse of some of the most well-established civil service practices beggars belief. The taxpayer will be paying for these decisions for years to come”.

The department is spending an estimated £7 million per month on storing the excess equipment, much of which is faulty or past its use-by date.

The items are spread over 70 locations across the UK and China, with the department failing to set up a catalogue system that allows it to fully track what it has and where.

The DHSC should set out how much it intends to sell, donate, recycle and incinerate and should establish an effective stock management system, MPs on the PAC said.

They also urged the Government to put more robust and transparent practices in place because a rapid procurement on this scale could be necessary again in the future.

DHSC denied not knowing how much PPE it holds and said it takes fraud “extremely seriously”.

A spokesperson for the department said: “Despite massive inflation in prices and unprecedented global demand, we delivered over 21.4 billion items of PPE to frontline staff to keep them safe, with only 3% of the PPE we procured unusable in any context.

“It is simply wrong to suggest that the department does not know how much PPE it has, or where it is located. We have a comprehensive data system in place to allow us to oversee the storage network and dispose of any excess stock.

“The department also takes fraud extremely seriously and is exploring every available option – including working with law enforcement partners – to bring those who commit fraud to account and seek to recover losses.”

Labour’s deputy leader Angela Rayner said: “This report exposes the Conservatives’ catalogue of scandalous waste, with Ministers opening the door for VIP fraudsters to rip off the British public.

“Billions of pounds of taxpayers’ money is now literally going up in smoke as the Government’s bonfire of useless PPE grows.”

Liberal Democrat deputy leader Daisy Cooper said: “The gross mismanagement of PPE and its procurement during the pandemic is nothing short of appalling and a damning indictment on this Government’s abysmal Covid response.

“Key workers were on the front line without adequate protection while taxpayers’ money has both been snatched away by fraudsters and will literally go up in flames. The sheer incompetence and level of waste is criminal.”

Unions called for PPE suppliers who profiteered during the pandemic to be held to account and for an investigation into the Government’s management of PPE procurement.

Unite general secretary Sharon Graham said: “The guilty profiteers must be held to account and so must the Government ministers who abused their position to fast track firms they had links with.”

Lynsey Mann, GMB health and safety officer, said: “NHS and care workers will be horrified by the news that £2.7 billion of public money is still at risk. That thousands of items of PPE could literally go up in smoke adds insult to injury.

“We now know that Ministers took little action to prevent fraud in the purchase of PPE.”