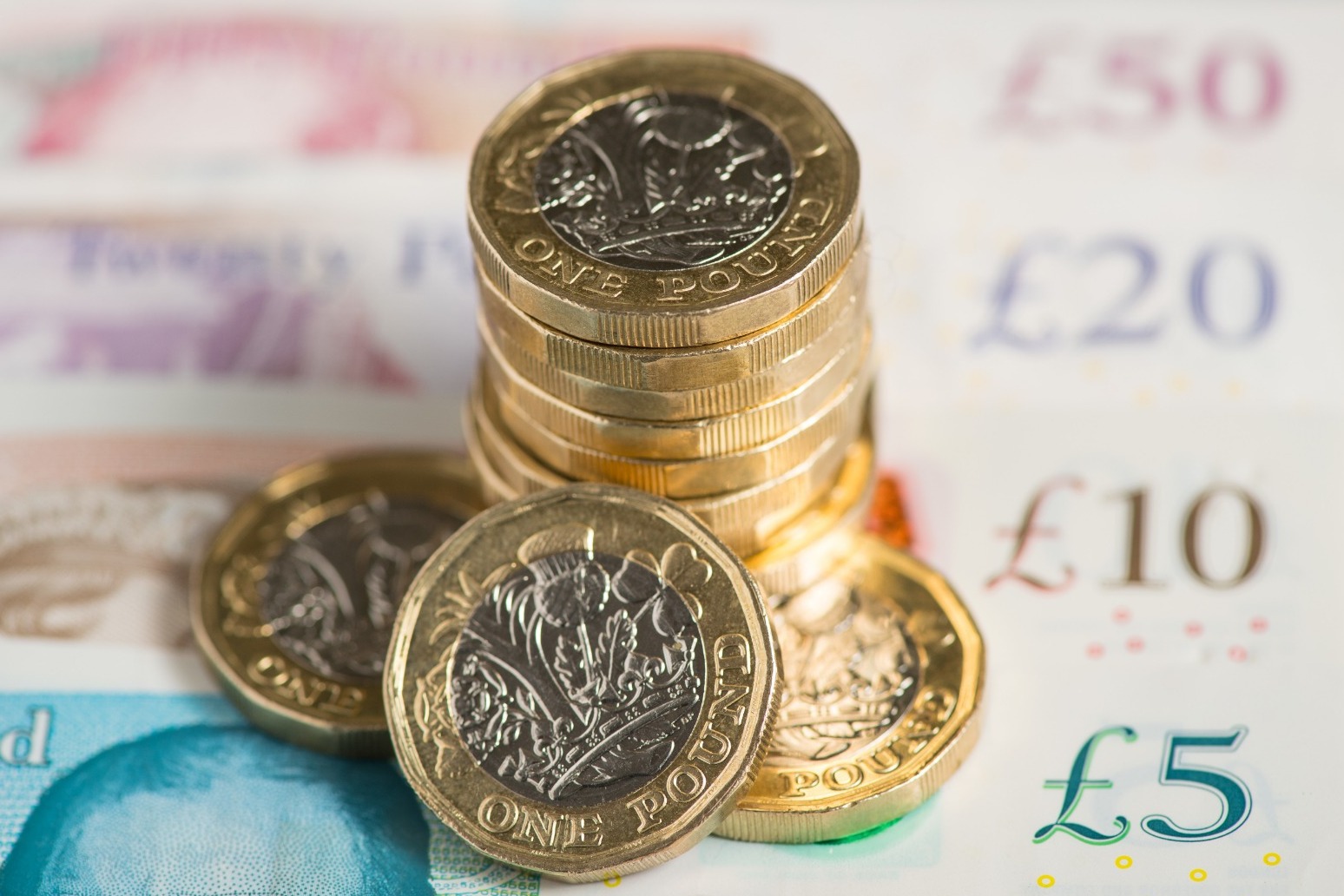 The Government is failing disabled people over the cost-of-living and energy crisis, a charity has warned.

Disability equality charity Scope said that lives are at risk as disabled people fear they will be unable to afford to heat their homes this winter.

It comes amid uncertainty over whether the Government will commit to its promise to increase benefits in line with inflation.

Scope said it is calling for the Government to offer direct financial support immediately as it released the results of a recent poll of 1,000 disabled adults, which found that 63% were worried about being able to pay their heating bills.

This proportion rose to 72% when it came to those who are eligible for the Government’s £650 cost-of-living payment, which will go to those on means-tested benefits such as universal credit.

The poll also found that 48% of respondents will not be able to cover all their energy bills and essentials, 51% are concerned about affording food and just 13% said they feel supported by the Government’s support package.

Meanwhile, 60% of respondents said they feel the Government is ignoring them.

Those who expressed concerns about their bills in the survey said the consequences of ministers doing nothing could have devastating consequences for them, including discomfort, pain, severe effects on health and even putting their lives at risk.

Scope said its helplines have also been hearing from disabled people already having to take drastic action to cut energy use.

These included a caller who needs to take medicine with food every day but cannot afford the food needed to take the medicine, and a person who has had their energy cut off despite needing to keep medicine in the fridge.

James Taylor, director of strategy at Scope, said: “Our findings clearly show that the support put forward so far doesn’t touch the sides and that not increasing benefits in line with inflation would be truly devastating.

“There can be no doubt we are in a life-or-death situation.

“We are on the brink of a disaster where many disabled people can’t afford the energy they need to stay alive and face getting cut off.”

Mr Taylor continued that disabled people feel they are “seen as expendable” by the Government.

He said: “What kind of a government does nothing as disabled people are at risk of freezing and starving to death?”

Separate research warned that family carers are being plunged into debt as they look after older, disabled and seriously ill loved ones without adequate support.

Carers UK, which surveyed more than 12,400 unpaid carers, found that one in six (16%) are in debt, rising to 40% of those receiving Carer’s Allowance.

More than a third (35%) are cutting back on food and heating, with four in 10 (39%) saying they are struggling to make ends meet.

The charity is calling for carer benefits to be increased in line with inflation at a minimum and for those eligible for Carer’s Allowance to receive a winter top-up.

Chief executive Helen Walker said: “The idea that carers can somehow manage on such low incomes or will work their way out of benefits is highly disparaging when they already provide round-the-clock care and there is a perpetual shortage of care services to help them.

“Not being able to heat their homes or put sufficient food on the table risks the health of thousands of older and disabled people and carers themselves.

“By not acting, the Government is storing up serious problems for the NHS and social care system in the medium and longer term.”

A Government spokesman said: “We know that living with a long-term illness or disability can impact on living costs, which is why we are supporting six million disabled people with an extra £150 payment.

“This is part of the £37 billion package of support, which will see eight million low-income households receiving at least £1,200 in support this year, including £650 in direct cost of living payments and all households will also receive a £400 discount on their energy bills.”