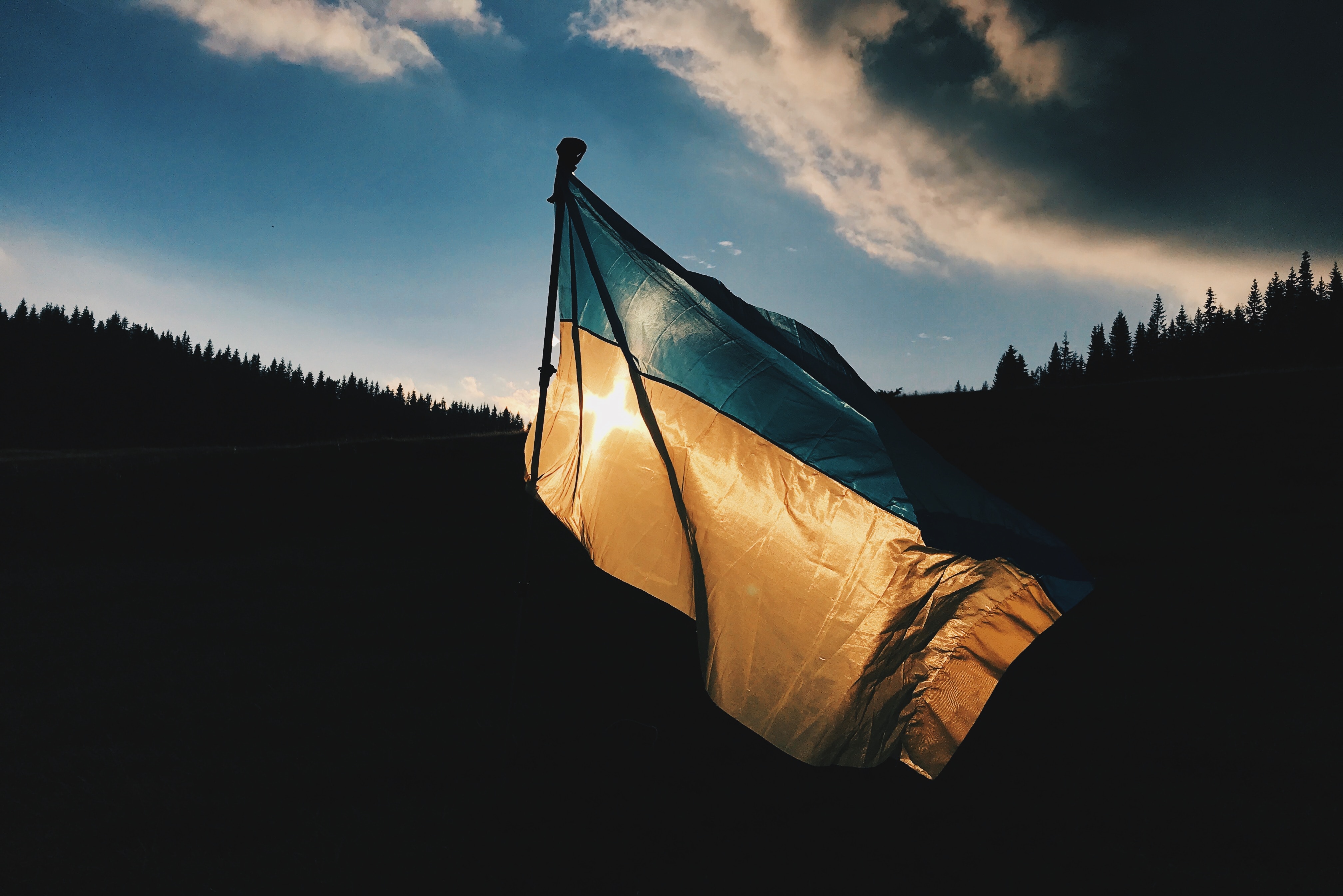 The Spanish Government has issued a strong statement condemning the actions of Russian electoral bodies in parts of occupied Ukraine.

In their statement, they called the rigged referendums in the Kherson, Zaporizhzhia, Luhansk and Donetsk regions as “mock” votes, and said the Spanish Government will never recognise the results announced by “occupying forces”.

The Government went on to call for Russian forces in the regions to leave, and strongly rejected any further actions carried out by Russian authorities in the areas invaded by Russia.

Spain has been a major supporter – both in humanitarian and military aid – to the country of Ukraine.