Government Minister to appear as witness in spy hacking investigation 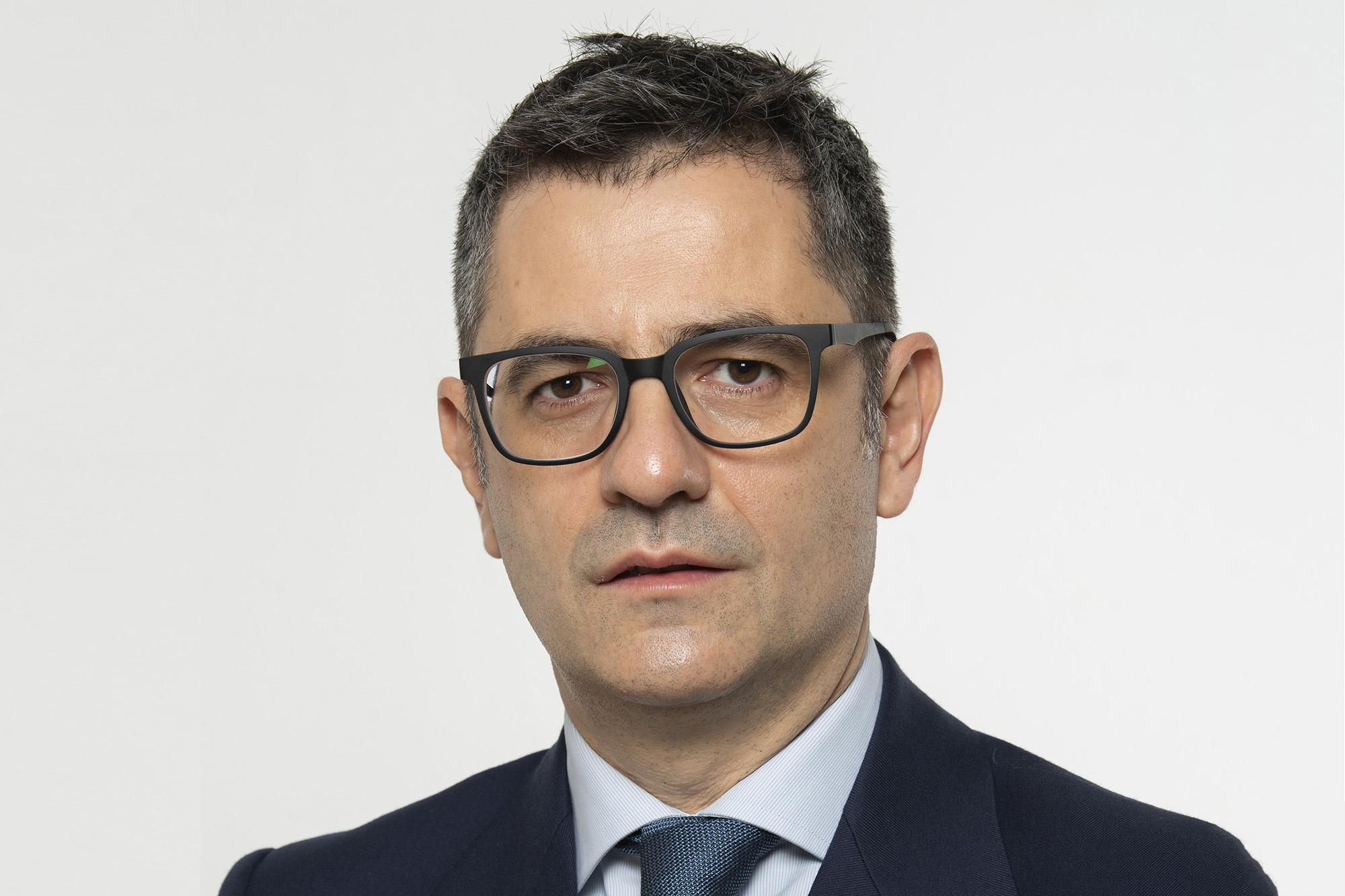 Pedro Sanchez’s Government Minister – Félix Bolaños – has been summoned as a witness to appear before the High Court in connection with the investigation into allegations of phone hacking using the Pegasus spy software.

Prime Minister – Pedro Sánchez, Minister of Defence – Margarita Robles and Interior Minister – Fernando Grande Marlaska – were all found to have the software on their mobile phones when security checks were carried out.

The investigation comes after dozens of Catalan sepratist’s mobile phones were also hacked by the software. The court yesterday confirmed that it had already spoken to the former intelligence chief Paz Esteban, and was due to travel to Israel to meet with the CEO of the company which makes the software.

Whilst no group or nation has been identified as the source of the hacking, it occured during a period of diplomatic tensions with Morocco.