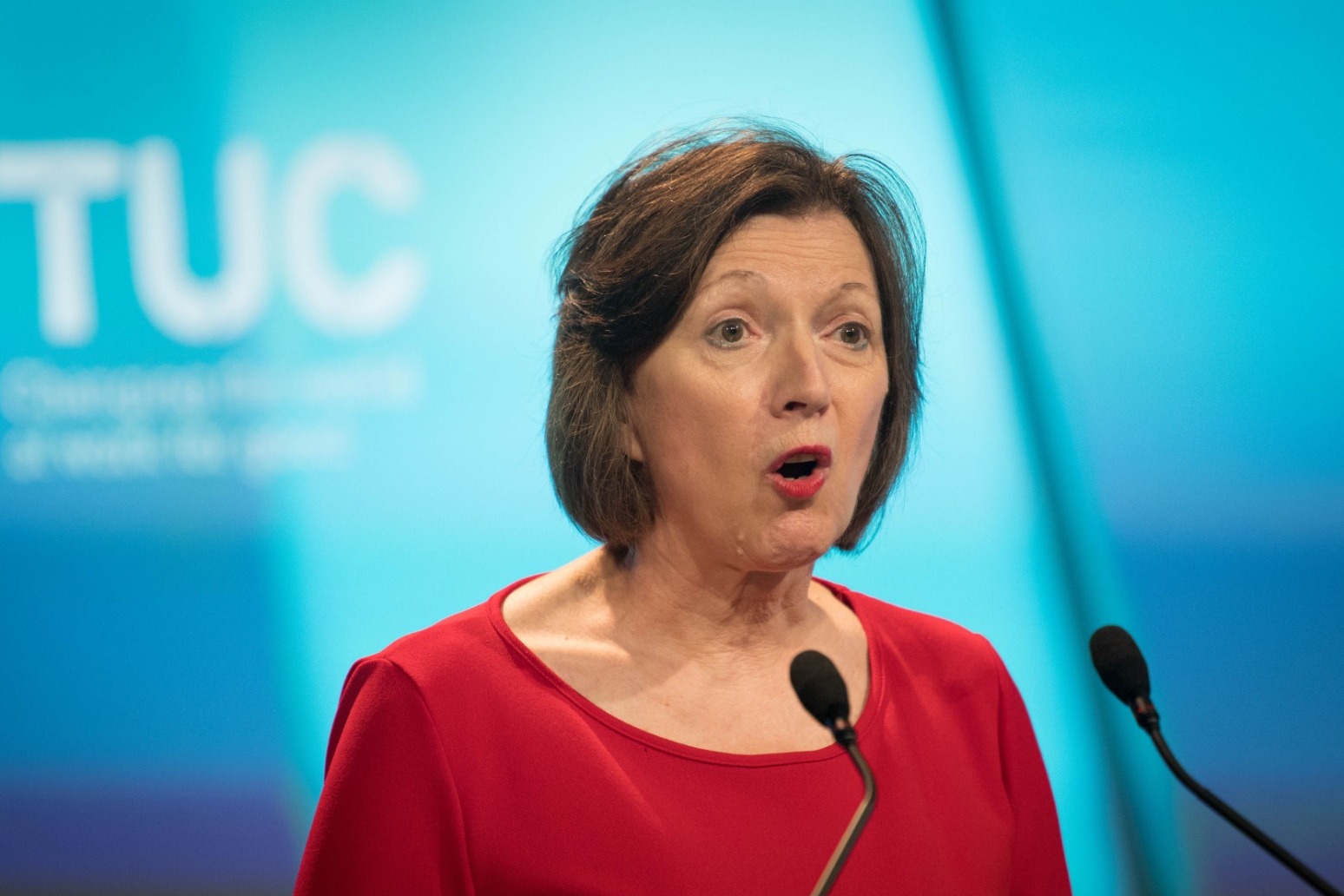 Hundreds of thousands of black and minority ethnic employees in the UK could be at risk of racist treatment and discrimination at work, trade unions have warned.

A new report published by the Trades Union Congress (TUC) found that two in five BME workers – which is an umbrella term referring to black and non-white ethnic minority individuals – have faced racism at work in the last five years.

Staff said that discrimination ranges from racist bullying and harassment to more “hidden” racism like jokes, stereotypes or being treated differently at work.

The TUC has called on Government ministers to change the law so employers are more responsible for protecting employees and preventing workplace racism.

The TUC commissioned researchers at Number Cruncher Politics to poll 1,750 BME workers in the UK and conduct focus group interviews to shine a light on the scale of racism across Britain.

With 3.9 million BME employees across the nation, the TUC said there could be hundreds of thousands of workers facing discrimination that goes unreported or unaddressed.

More than half of people surveyed who were aged between 24 and 34 said they have faced racism at work in the last five years – rising to 58% of 18 to 24-year-olds.

Racist jokes or “banter”, and people using stereotypes or commenting on their appearance, affected more than a quarter of the respondents.

And one in five people said they have been bullied or harassed at work, and the same amount have had racist remarks directed at them or made in their presence.

The vast majority of people who have been subject to harassment have not told their employer, the TUC said.

This is largely because of fears of not being taken seriously or concerns about how it will affect working relationships with colleagues.

“It shines a light on the enormous scale of structural and institutional discrimination BME workers face.

“Many told us they experienced racist bullying, harassment – and worse. And alarmingly, the vast majority did not report this to their employer.

“Others said ‘hidden’ institutional racism affected their day-to-day working life, from not getting training and promotion opportunities to being given less popular shifts and holidays.

“It’s disgraceful that in 2022 racism still determines who gets hired, trained, promoted – and who gets demoted and dismissed.

“This report must be a wake-up call. Ministers need to change the law so that employers are responsible for protecting their workers and preventing racism at work.

“And employers must be clear they have a zero-tolerance policy towards racism – and that they will support all staff who raise concerns about racism or who are subjected to racial abuse.”

The TUC added that improving workers’ rights would help to alleviate the issue because BME workers are significantly more likely to experience insecure and poor-quality work – such as by banning zero-hours contracts.

Furthermore, compulsory ethnicity pay gap reporting should be introduced alongside action plans from employers to close their pay gaps, the TUC said.

Mary, a black Caribbean lecturer from the South West of England – and whose name has been changed for anonymity – told the TUC that she had experienced racist abuse from members of staff and students, but when she reported incidents to management it was shrugged off as being a consequence of living in a predominately white area.

Meanwhile, a British-Bangladeshi supermarket worker in north-west England said he suffered systemic racism by being treated differently from other colleagues – being given unrealistic tasks without any support.

A Government spokesman said: “Our Inclusive Britain Action Plan sets out plans to build a fairer and more inclusive society, including promoting fairness in the workplace and action to tackle the ethnicity pay gap.”