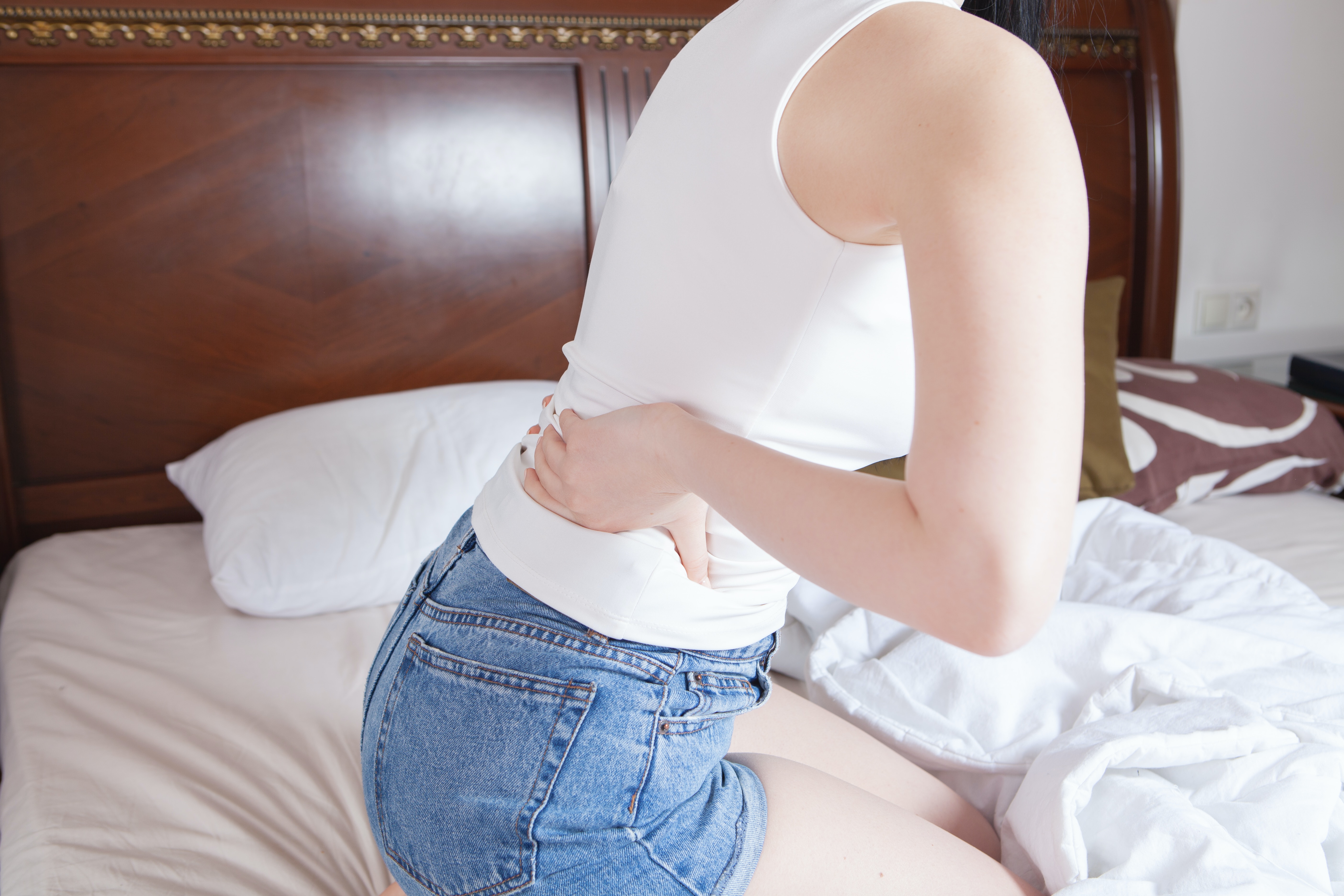 The Spanish government has said it is planning to introduce medical leave for women who suffer from severe period pain.

A draft bill – which is still in progress – says women could have three days of leave a month – extended to five in some circumstances.

If passed, it would be the first such legal entitlement in Europe. Only a handful of countries around the world have such legislation in place.

Three-day sick leave for painful periods will be allowed with a doctor’s note, the draft says, potentially extending to five on a temporary basis for particularly intense or incapacitating pain.

But it is not expected to apply to those who suffer mild discomfort.