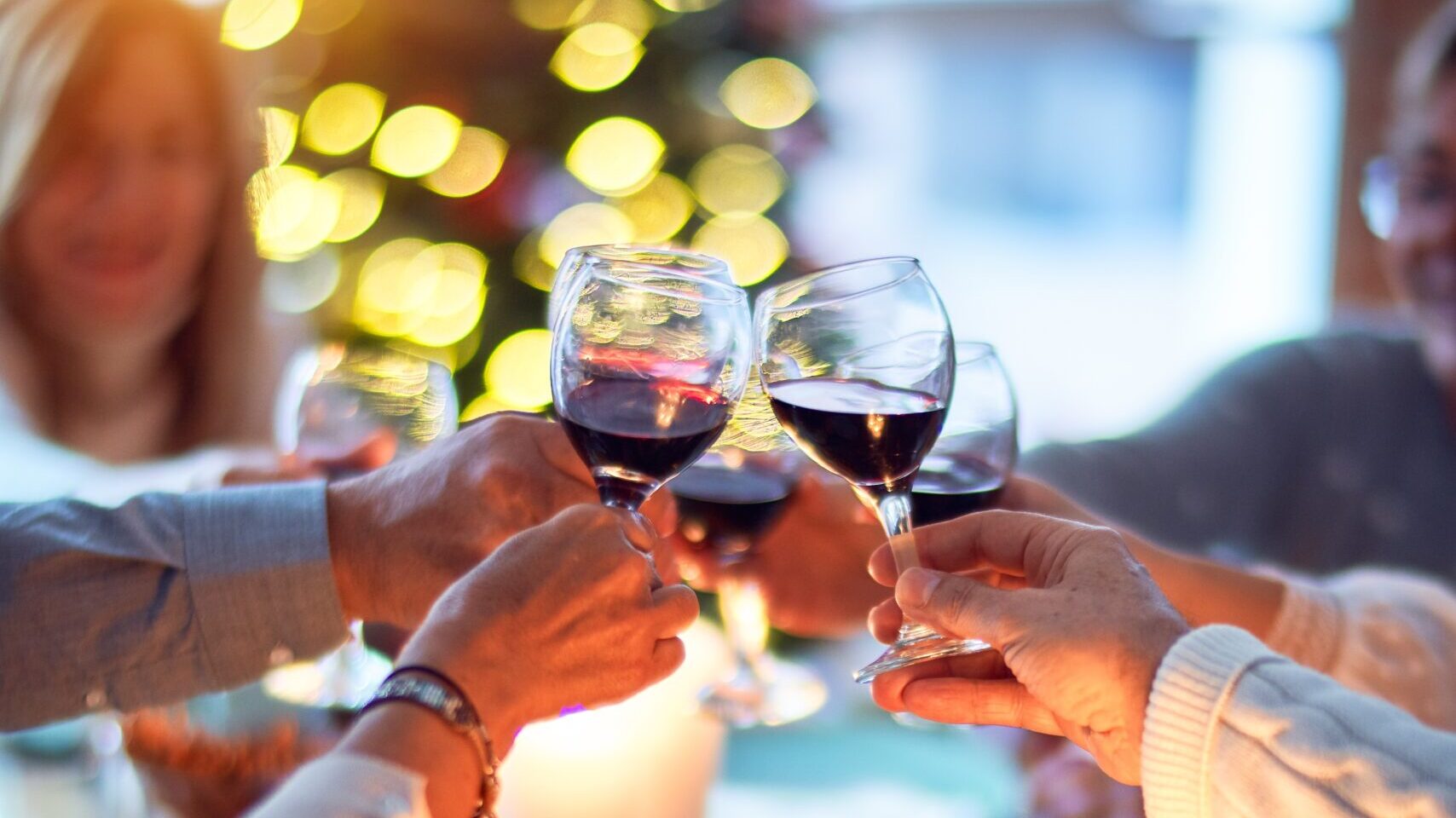 Concerns over shortages of acoholic beverages this Christmas have been downplayed bt the Government.

In a parliamentary responce to a question raised by Vox, the coalition said it does not expect there to be shortages of drinks due to global supply chain shortages, however they did say there may be some temporary shortages of certain products.

Concerns had been raised over shortages of certain food and beverage products over the festive season, as supply increases due to social gatherings over the Christmas period.