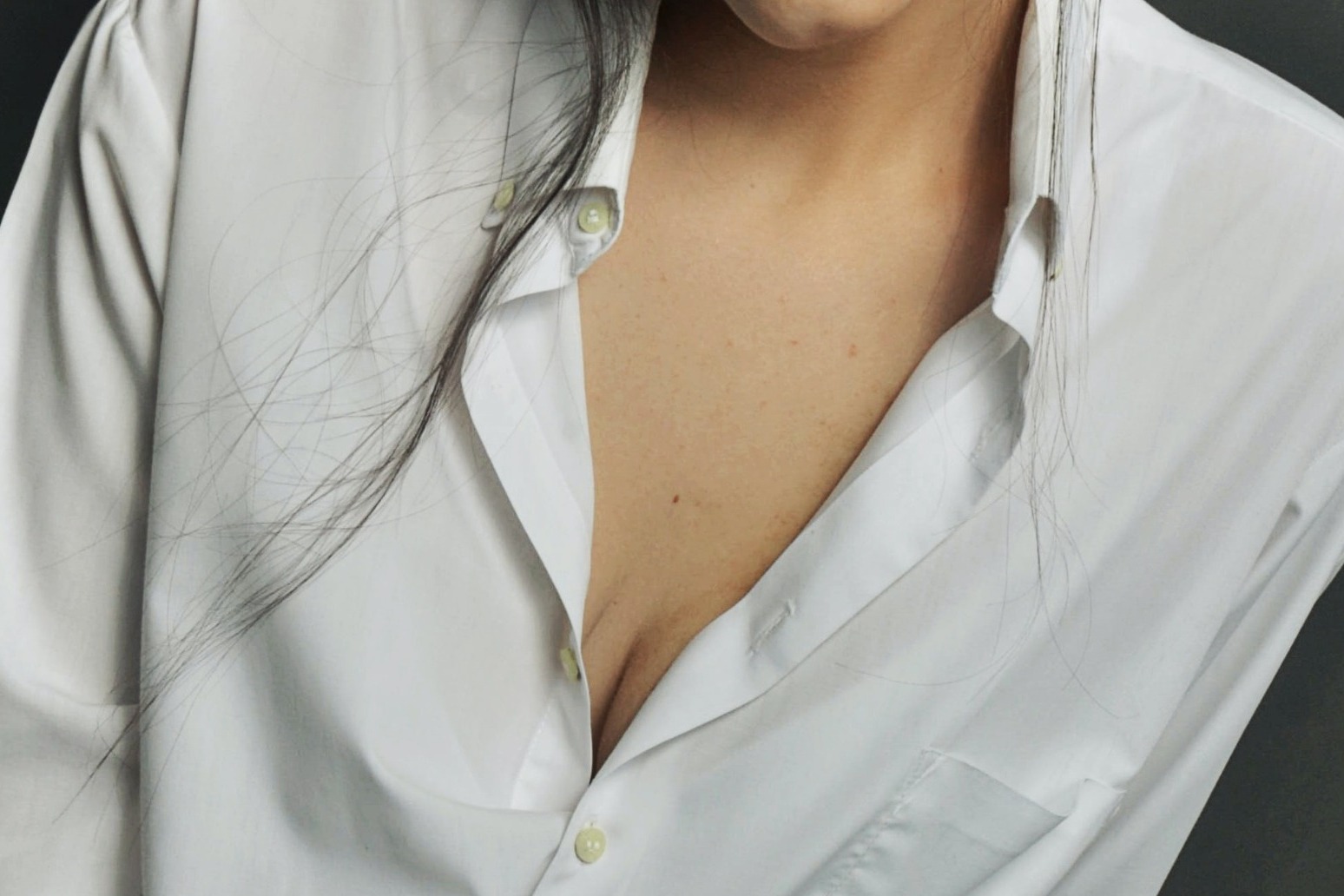 The sharing of “downblouse” images and pornographic “deepfakes” without consent should be made crimes, according to recommendations to bring laws on intimate image abuse into the smartphone era.

The Law Commission said a “patchwork” of criminal offences has not kept pace with technology and is failing to protect all victims, while perpetrators evade justice.

It is proposing the creation of a base offence, with a maximum of six months’ imprisonment, covering all acts of intentionally taking or sharing a sexual, nude or intimate photo or video without consent.

This would apply regardless of the perpetrator’s motivation, as the act is “sufficiently wrongful and harmful to warrant criminalisation”.

The Law Commission proposes further offences – where the image was taken or shared for sexual gratification, to cause humiliation, alarm or distress, or where the perpetrator has threatened the victim – with tougher prison sentences of two to three years.

This “graded” approach is not intended to reflect the harm caused to the victim, but the higher level of culpability when the perpetrator acts with a specific intent, the body said.

Installing equipment, such as a hidden camera in Airbnb properties or toilets, to take a photograph or film of someone without their consent would also be criminalised, with maximum penalties in line with the graded proposals.

The new offences would apply to victims and perpetrators of all ages and cover images that are nude, partially nude, of a sexual act or of toileting.

These include images taken down a woman’s top, known as downblousing, pornographic deepfakes, and images where somebody’s clothes have been removed digitally, making them appear nude, on top of existing criminal offences such as upskirting and voyeurism.

But it would exclude cases where the circumstances and nature of the conduct “is not morally wrongful or harmful”, such as a proud family member sharing a nude or partially-nude photo of a newborn baby on social media.

All victims of the new offences would be eligible for lifetime anonymity, and for special measures in the event of a trial, such as being able to give evidence behind a screen or pre-record their evidence.

The recommendations follow the Law Commission’s review, commissioned by the Government, of the laws around intimate image abuse.

Professor Penney Lewis, Law Commissioner for criminal law, said: “Current laws on taking or sharing sexual or nude images of someone without their consent are inconsistent, based on a narrow set of motivations and do not go far enough to cover disturbing and abusive new behaviours born in the smartphone era.

“Our new reforms for Government will broaden the scope of the criminal law to ensure that no perpetrators of these deeply damaging acts can evade prosecution, and that victims are given effective protection.”

Emily Hunt, a campaigner and independent adviser to the Ministry of Justice (MoJ), said the reforms around anonymity are “vital” as they will secure greater protection for victims and encourage more people to come forward and report offences.

“With the Online Safety Bill, we will force internet firms to protect people better from a range of image-based abuse – including deepfakes.

“But we asked the Commission to explore whether the law could be strengthened further to keep the public safer.

“We will carefully consider its recommendations and respond in due course.”