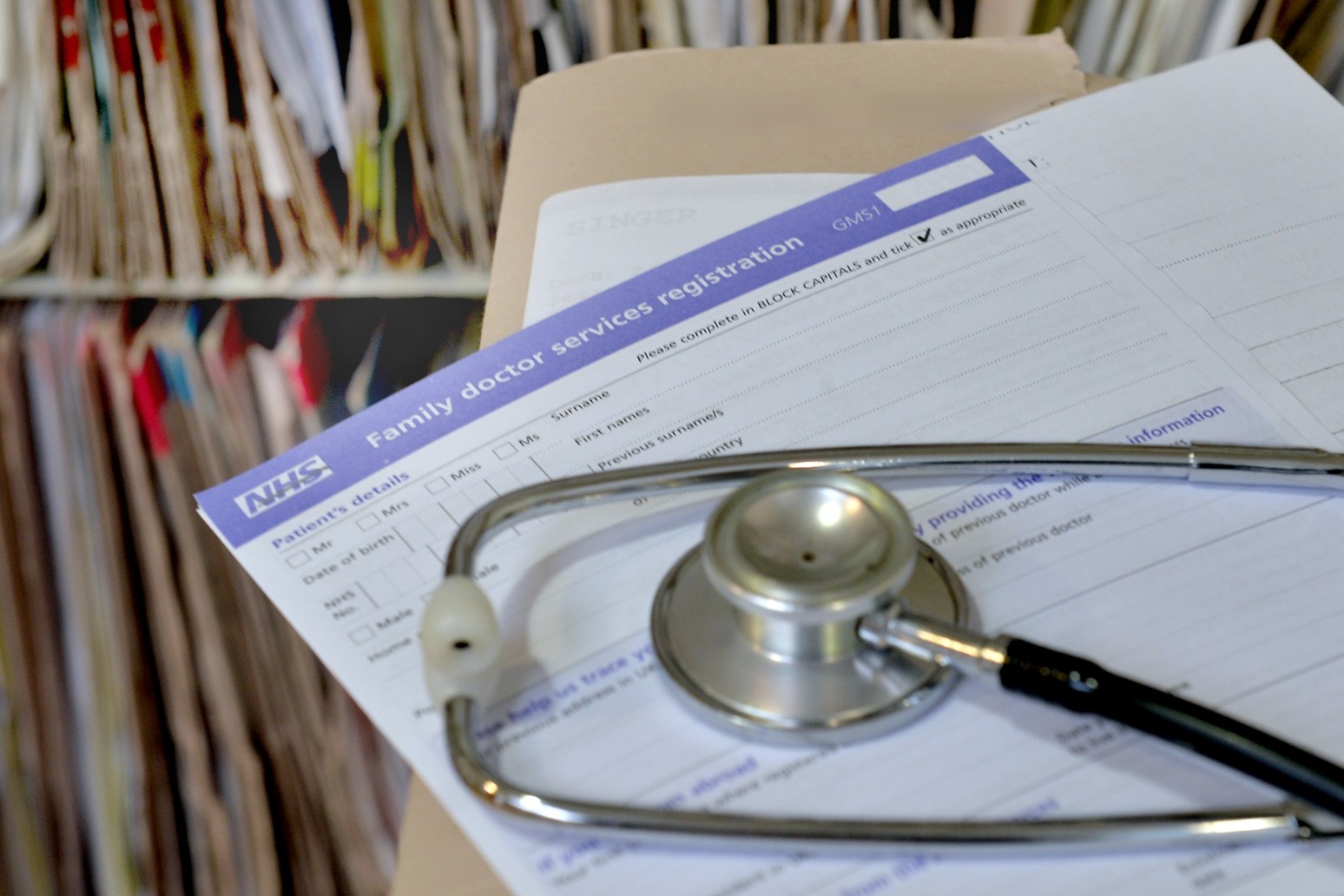 GP practices could be named and shamed as new league tables are set to show the surgeries offering the least number of appointments.

Data will be published on Thursday setting out how many appointments each practice in England is delivering and the length of time it takes to be seen.

The Government said the statistics, which will be published on the NHS Digital website, would help patients make “more informed choices” about the practice they choose.

It will help “improve transparency about performance”, officials said.

But leading GPs raised concerns about the data being used to compare practices against each other without accounting for different patient characteristics.

For instance, a seaside town with an elderly population may have surgeries which offer fewer appointments than city centre practices catering for a younger population.

The move was announced last year but Thursday will mark the first day that patients are able to judge appointment data provided by their local surgery.

Health and Social Care Secretary Steve Barclay said: “We promised to prioritise patients and improve access and that is exactly what we have done – and this is just the start.

“I am determined to make it easier for people to get an appointment with their GP practice when they need one and this will allow patients to make a more informed choice about the care they receive.”

Professor Kamila Hawthorne, chairwoman of the Royal College of GPs (RCGP), said: “We have serious concerns about how the publication of practice-level data will be used to compare practices against each other as with general practice you’re rarely comparing like with like.

“What works in one practice may not in another, so they will tailor their services to their patient population.

“We worry that this data will be used to create arbitrary ‘league tables’ that don’t account for different patient demographics and ways of working and those that appear at the bottom will face undue criticism at a time when the profession is already demoralised and working under intense pressures.

“We also understand that the data published on Thursday will be experimental, so it’s unclear how comprehensive or useful it will be.”

On Wednesday, leading medics raised concerns that more GPs were leaving the profession than entering it.

The comments were made as Health Education England (HEE) published new figures on the number of doctors entering specialist training to become GPs.

In 2022, 4,032 trainee GPs were accepted on to placements – meeting the Government’s target for GP specialty trainee recruitment, HEE said.

But the RCGP has estimated that up to 19,000 GPs could leave the profession in the next five years due to the intensity of workload pressures.

Earlier this month it was reported that Rishi Sunak’s appointment letter to Mr Barclay dropped the target to recruit 6,000 more GPs in England by the end of 2024 – a Conservative manifesto pledge.

Former health secretary Sajid Javid said earlier this year that the Government would be unlikely to meet the commitment due to the number of GPs retiring early.

But the Department of Health and Social care insisted it was “also set to reach its target of 26,000 additional members of primary care staff”.