Canarian Government announces plans for mandatory vaccinations depending on job 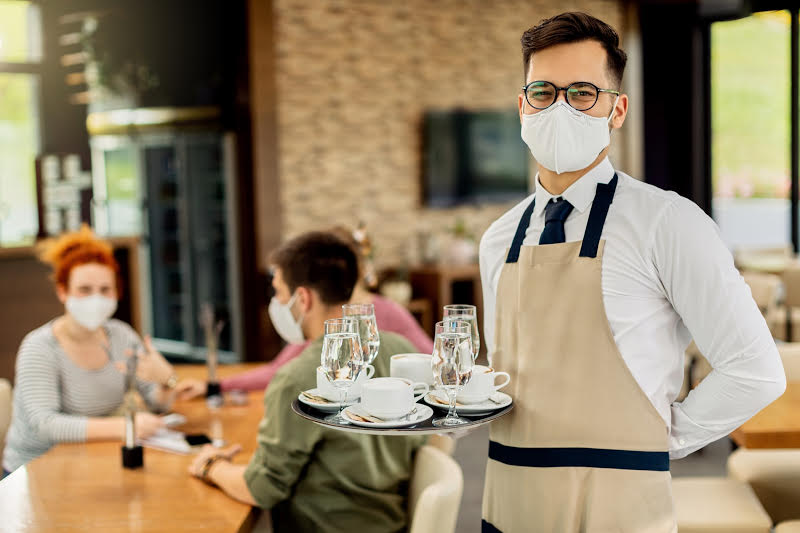 The Canarian Government has confirmed that Gran Canaria is to drop to level 2 coronavirus restrictions, whilst the rest of the archipelago will remain as they were.

Deputy president Antonio Olivera outlined the change in a press conference yesterday, following on from the latest cabinet meeting.

During his update, he confirmed that Tenerife and Fuerteventura would remain at level 3, Gran Canaria moves to level 2 and La Palma, La Gomera, El Hierro and Lanzarote remain at level 1.

However he did go on to voice concerns over a slight increase in infection rates in Fuerteventura, saying the island was a cause for concern.