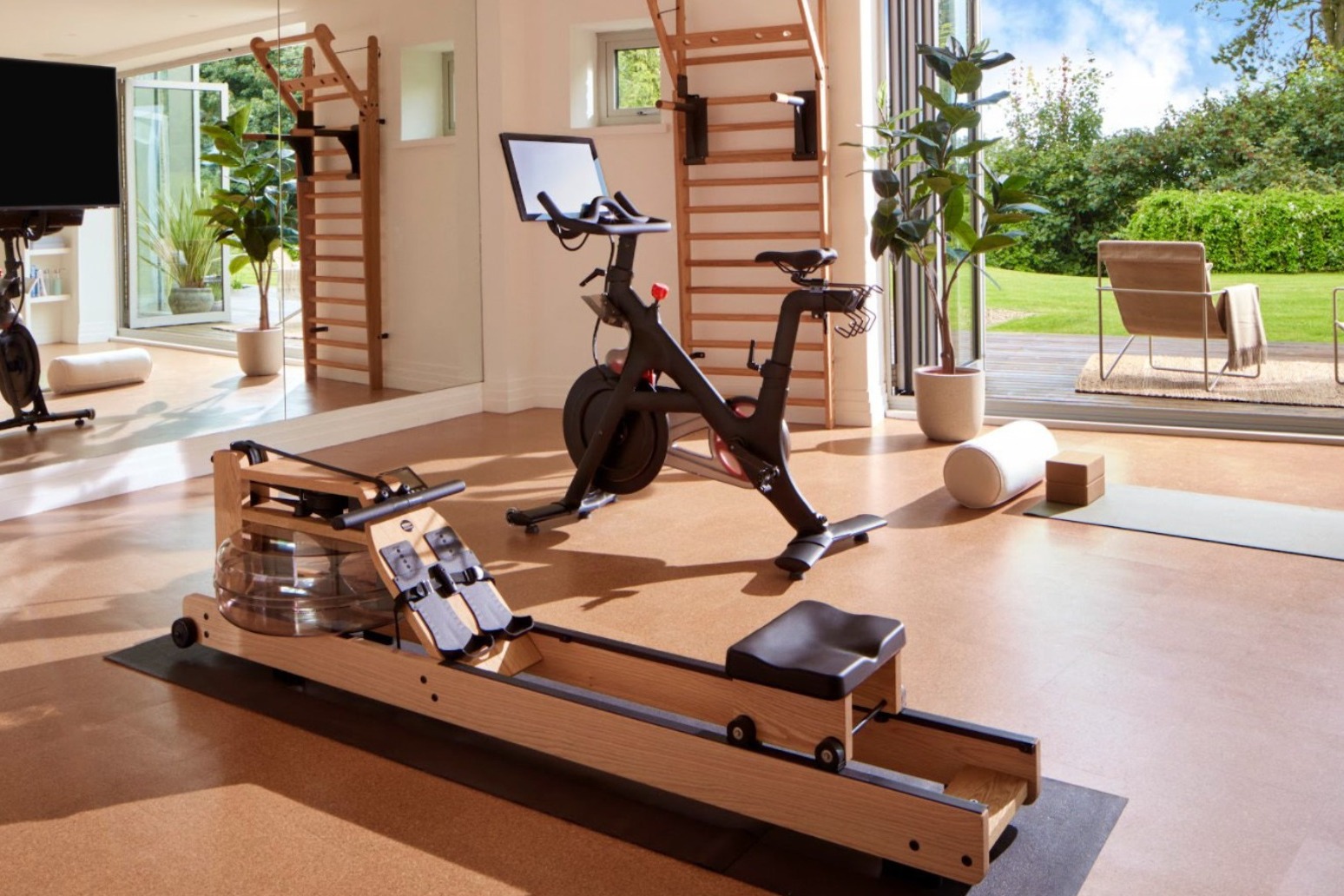 A grandmother of 10 has said she was “absolutely stunned” to win a multimillion-pound home in the Cotswolds from a £10 ticket.

Susan Havenhand, from Somerset, entered Omaze’s campaign in a bid to nab the £3.5 million, six-bedroom house, but had to be convinced by her daughter that she and her husband of 43 years, John, had actually won.

The 71-year-old retired school teacher is a long-time supporter of the RSPCA and bought a ticket for the competition, which raised £1 million for the animal welfare charity, after seeing an advert on television.

When an Omaze film crew went to Ms Havenhand’s house to reveal she had won her dream home, they found she was away on holiday in France.

Ms Havenhand said: “When we first got the call from Omaze to say we’d won, my husband was convinced it was an elaborate hoax, in fact he was so sure he told me to hang up and come to the local bar with him instead.

“I left it for an hour or so, but once I spoke with our daughter who was at home with all the film crew, I finally realised this is actually genuine.

“I was absolutely stunned, I went straight to the bar to celebrate with John, who still couldn’t quite believe it… We bought everyone there drinks all night, as we can definitely afford it now.”

Ms Havenhand and her husband, a retired senior manager at a college, have three daughters and 10 grandchildren, who she said will “absolutely adore” the property.

“We’ve worked in education for a combined 80 years, so this is really going to help us enjoy our retirement,” she said.

“We have 10 beautiful young grandchildren who will absolutely adore this house – they all love tennis too, so we’ll be hosting our very own Wimbledon championships this summer.

“We thought people never actually win these things and even though we’re at the house now, it still feels like we’re dreaming, we keep waiting to wake up.”

It comes fully furnished, mortgage free and all stamp duty and legal fees are covered.

The couple have also been given £50,000 cash to help settle them in, but they are free to live in the house, rent it out or sell it.

James Oakes, from Omaze, said: “We’re delighted that Susan has won her dream home – and was able to contribute to this fantastic £1,000,000 raised for the RSPCA in the process.”