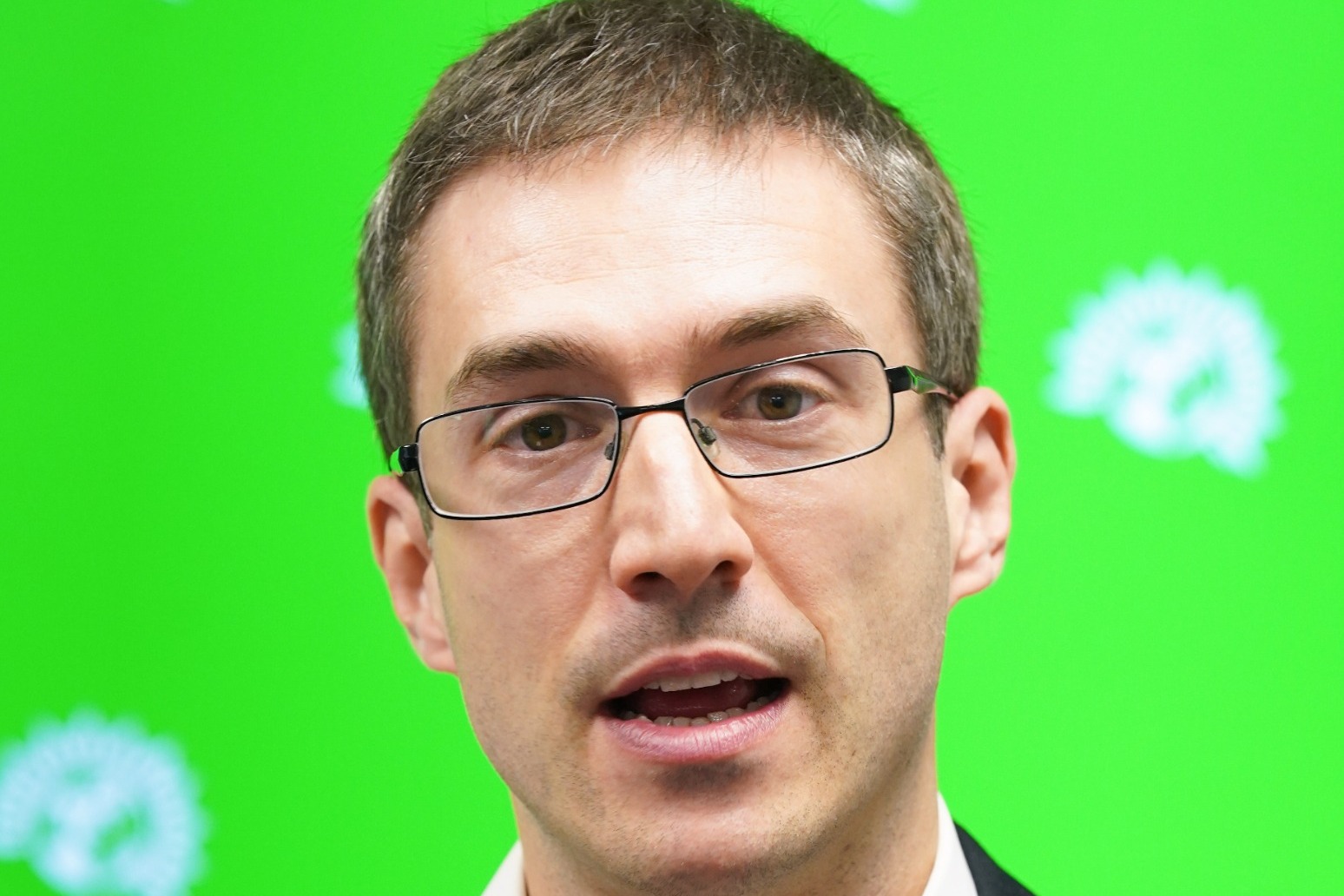 The Green Party has said its call for a wealth tax on the richest 1% in the country is to “make our society more equal”.

The money would be used to fund a nationwide insulation and renewable energy programme, the party has said.

Appearing on BBC Breakfast on Saturday, co-leader Adrian Ramsay said the policy could remedy some of the “economic chaos” wreaked by the Government’s mini-budget.

He also accused Labour of “going nowhere near far enough” on green measures and said his party was offering more radical action.

Mr Ramsay said: “We’re calling for this at a time of economic and political crises. We’ve seen economic chaos caused by a mini-budget that has been making our society more unequal.

“This is about trying to make our society more equal.”

He added: “They (Labour) haven’t called for a wealth tax or anything like it.

“Yes, they might have copied our slogan that we had in the local elections in May and was very successful for us… but the policies need to follow through.

Introducing the policy at the party conference, Ms Denyer said: “We’ve got the leakiest homes in Europe – losing huge amounts of energy through badly sealed windows and poorly lined walls.

“We could be saving hundreds, thousands of pounds through insulation – reducing energy wastage, cutting bills and emissions. It really isn’t rocket science. The cheapest bill is the one you don’t have to pay.”

Mr Ramsay added: “Rich people are getting richer and everyone else is getting poorer and more anxious, and the new Prime Minister is, as we suspected, doing everything she can to maintain that status quo.

“She has doubled down on the Tories’ lack of compassion and awareness for people’s real-life concerns as the cost-of-living crisis is allowed to continue and gather pace.

“This Government is nothing short of dangerous.”